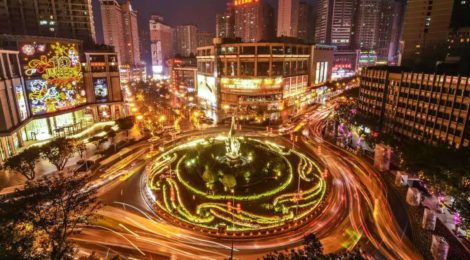 Spring is bright in Shapingba

Hello dear readers. Chongqing in May is featured with sunny weather, warm wind and lush plants. Now it is also a good time to get close to the nature. 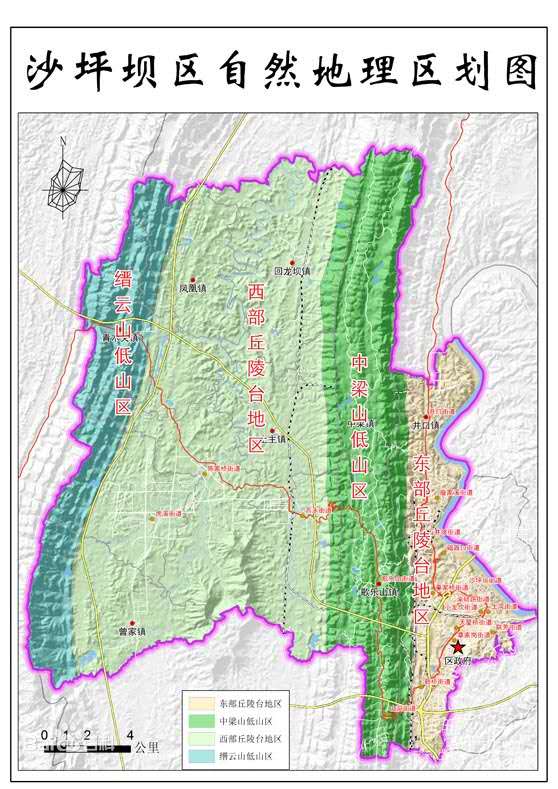 The geographical map of Shapingba District

As you may know, the office of our institute is based in campus A of Chongqing University. During this season, the campus is lush with green plants and the Minzhu lake is pretty clear. It is hard to believe that this is an university located in city center. 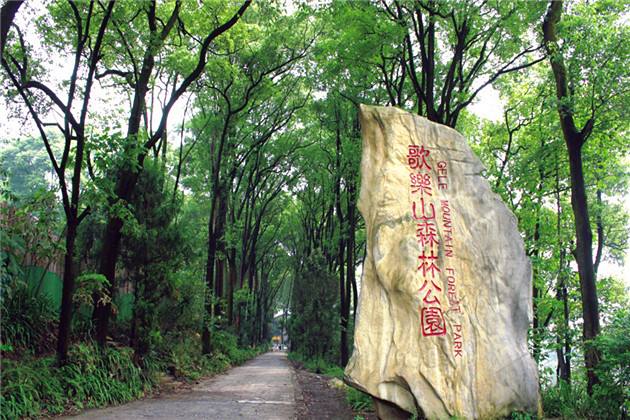 Shapingba district, where Chongqing University is located, sits in the west of the Yuzhong peninsula, enjoying rich forest resources with Liangshan Mountains and Jinyun Mountains extending from the north to the south, among which “AAAA tourist area” Gele Mountain forest park is a leisure resort for Chongqing People. The Gele Mountain Martyrs Cemetery is also situated in Gele Mountain area, inside the cemetery buried the heroes who sacrificed for the founding of new China. The most famous food in the district, “Gele Mountain Spicy Chicken”, is also related to Gele Mountain. 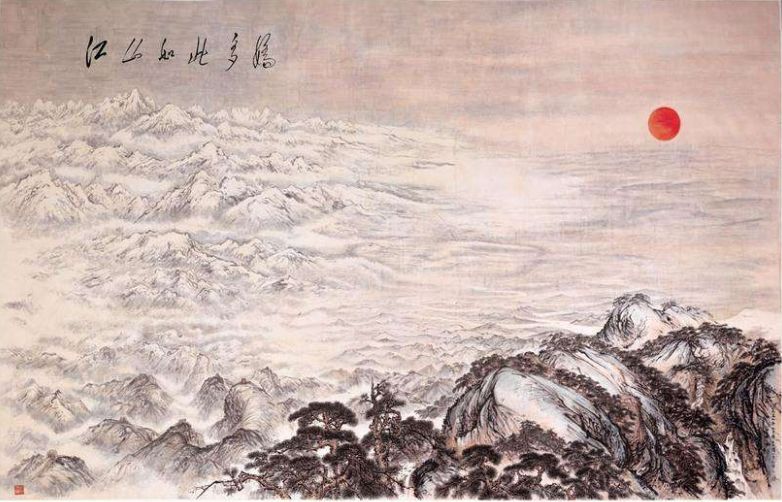 The eastern side of the Shapingba district and the Jiangbei district are bounded by the Jialing river. The name “Shapingba” comes from a small flat dam, with a heavy layer of sand on it, near the Jialing river. (shā沙 means sand in English). During the Second World War, many celebrities in political and business fields have lived in this area for a short time, such as Lin Sen, chairman of the national government of the Republic of China, Feng Yuxiang and Zhang Zhizhong, the then General of Kuomintang, Kong Xiangxi, the then minister of industry and commerce of the national government, Guo Moruo, the famous writer and historian, and Fu Baoshi, and traditional Chinese painter who painted the largest ink painting “jiāng shān rú cǐ duō jiāo” (literally means “what a beautiful country”) in the history of China, which is preserved in the Great Hall of the People in Beijing, covering an area of 50 square meters.

After the founding of the People’s Republic of China, Chongqing adjusted the geographical division of the area several times, and finally formed the present  Shapingba district, which covers an area of 396 square kilometers and has a resident population of 1.2 million. However, its positioning as a “cultural and educational district” has not changed. The National Central University, which moved to Chongqing during the Anti-Japanese War, is the predecessor of Nanjing University, Southeast University and many other universities. It was the top institution of learning in China during the Republic of China. Now there are several key universities located in Shapingba district, such as Chongqing University, Sichuan International Studies University, Third Military Medical University of Chinese P.L.A., Chongqing Medical University, Chongqing Normal University, Sichuan Academy of Fine Arts, Southwest University of Political Science and Law (Shapingba campus), etc. When it comes to basic education, Shapingba district is home to the most abundant educational resources in Chongqing of total 101 elementary and middle schools including Shapingba Primary School, Shuren Primary School, Nankai Primary School and the well-known No.1, No.3 and No.8 Middle School. Chongqing Library is also in Shapingba district. Its predecessor was the “national Roosevelt library” established by the government of the Republic of China in 1947 to commemorate American President Franklin d. Roosevelt, who made great contributions to the world anti-fascist war.

The gathering of a large number of talents also promoted the development of the secondary industry of Shapingba, involving 26 industries including electronic information, automobile, the universal equipment and biological medicine. There are 209 industrial enterprises above designated size (main business income reaches 20 million yuan or above), giving birth to plenty of well-known brands such as Lifan, DFXK and Jialing, attracting 11 Fortune 500 companies like HP, Intel, SK hynix, China Resources Microelectronics and Inventec. The gross industrial output value of this region exceeds 200 billion yuan. The integrated circuit industry is worth 14 billion yuan, accounting for more than eighty percent of the whole municipality, making itself an important electronic information industry base in the world.

It is particularly worth mentioning that Xiyong Micro-electronics Industrial Park, which was established in August 2005, is the largest microelectronics industrial park in China with a planned area of 43.8 square kilometers approved by the National Development and Reform Commission. It is adjacent to Chongqing University town, Chongqing Xiyong Comprehensive Free Trade Zone and the starting point of “Yuxinou Railway” (Chongqing-Xinjiang-Europe International Railway).

“Yuxinou Railway”, fully known as the Yuxinou International Railway Logistics Channel, is a pivotal route connecting Shapingba, even the whole southwest China to Europe. It officially came online on July 1, 2011. The route starts from Chongqing and arrives in Duisburg, Germany – covering 11,179 kilometers in 16 days. The domestic section of the railway passes the inland cities of Xi’an, Lanzhou and Urumqi, and enters Kazakhstan in Central Asia from the Alashan Kou (Alataw Pass) of the Xinjiang Uyghur Autonomous Region. The international section of the railway travels through Kazakhstan, Russia, Belarus and Poland before reaching Germany’s Duisburg.

Shapingba district occupies an important position in Chongqing with its talents trained by universities, the railway connecting with Europe and the beautiful natural environment. We believe that the future of this district will be more and more promising.