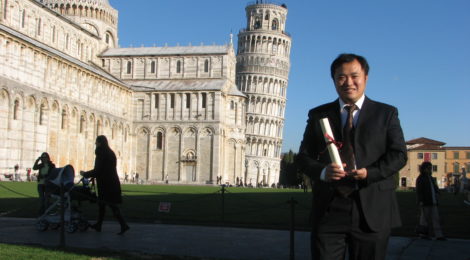 From December 2006 to November 2007 twelve students from Chongqing University visited Sant’Anna School of Advanced Studies to attend the “Master in Robotics and Mechatronics”, held in Pisa. The course, organized by Sant’Anna and also funded by the Italian Ministry of Research, was structured in tradition classes and laboratory sessions during the first eight months, and in project work developed in the laboratories of the hosting companies during the second four months period. After going back to China, the students started their own very successful careers at universities, research institutes and companies in Chongqing and all over China.

Professor Weiwei, a long-time friend of Italy, was one of them. He has recently been promoted to Full Professor in optoelectronic engineering at Chongqing University, and we wanted to ask him how his career and his relationship with Italy has evolved after that amazing experience in Pisa. 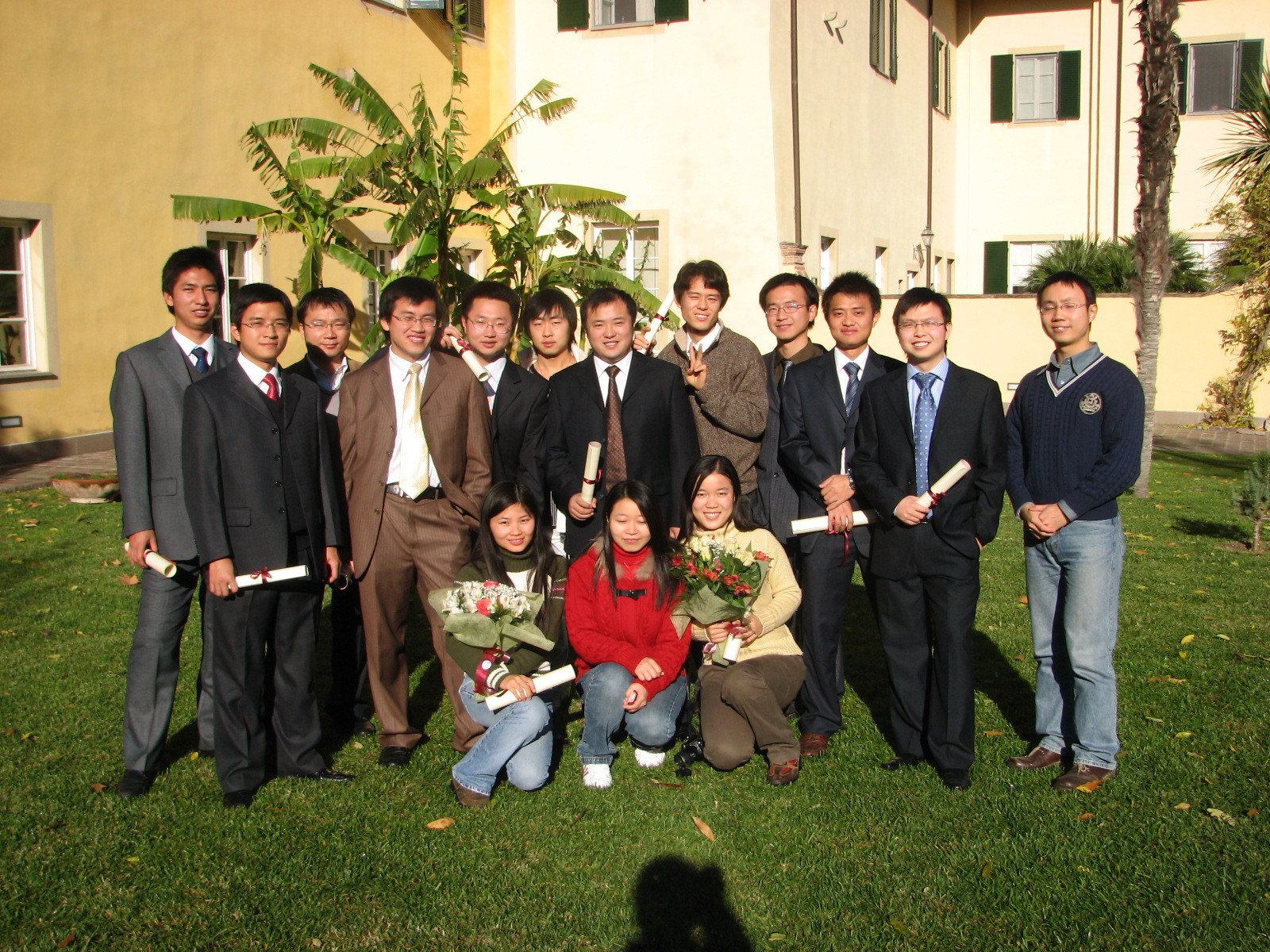 Dear Professor Weiwei, how are you? I know that the situation in China is getting better, but how is the personal experience in Chongqing these days?

Thank you very much! I’m fine. Both our central and municipal governments have done an excellent job in the control of Covid-19. In Chongqing, people are very cooperative by confining themselves at home in quarantine .We have enough supplies for daily use including masks, disinfectant water and other substances. As the logistics companies have been working all the time, our daily life hasn’t been affected that much by this virus. Since March 10th , the first-level response to this public health emergency in Chongqing has been adjusted to a second-level response. From that day on, we can go out and do our normal activities, and everything is basically back to normal, except that universities, middle schools and primary schools are still not allowed to open. I know that Italy is now fighting the virus, and I really hope that Italy will quickly overcome it. To show our support for the Italians, my friends and I have donated 10,000 masks to Fondazione Don Gnocchi in Milano, a hospital in Milan. We hope the patients there to get better as soon as possible.

Could you please tell why you are such a friend of Italy and the Sant’Anna School of Advanced Studies?

Italy is the country who has the closest relationship with China among the European Union. I like Italy very much as a country and Sant’Anna. To be honest, I’ve always been a fan of Italy. My connection to it is mainly in three aspects: first of all, when I was a middle school student, I was a fan of Italian culture and I admire the famous Italian painter Leonardo Da Vinci and scientist Galileo Galilei. They were true genius who had made great contributions to the development of world culture. When I was a high school student, I was also crazy about Italian football. Watching Roberto Baggio, Filippo Inzaghi, Alessandro Nesta, Andrea Pirlo, Paolo Maldini and Alessandro del Piero playing and the games of Italy’s Serie A were such wonderful memories in old times. For every World Cup, I’d always cheer for Italy! I watched every single game of Italy and got so thrilled when Italy won the championship in 2006. As a football fan, I had this beautiful wish that Italians help our Chinese national team to enter the World Cup. That same year when Italy won the championship, I got the chance to study in Italy for one year, which was the most important experience connecting me and Italy. During that year, I got a deeper understanding of Italian technology,culture, and art. This year has played a very vital role in my career development, strengthening my determination and laying the foundation for the continuation of my scientific research. 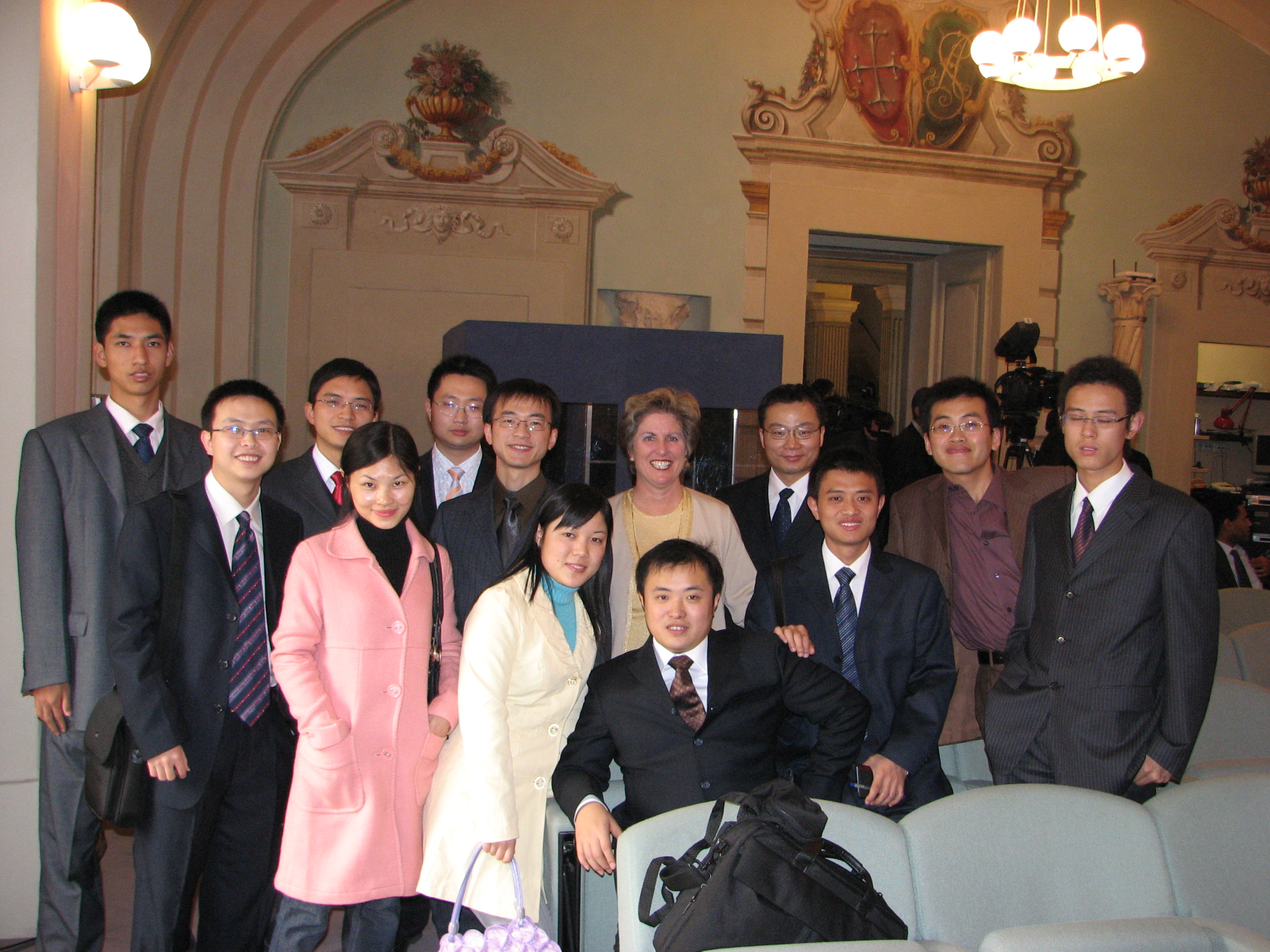 Who were the other students in Italy with you?

For that one-year study, altogether there were 12 of us, 10 boys and 2 girls. After going back to China, we all have our own satisfied career benefit from the study experience in Sant’Anna. Three of us are working in the Universities, two in research institutes and the rest seven in companies, all holding high positions such as CEO or managers.

Could you please share with us about what learned in Italy and why that visit was beneficial for your career\life?

The University of Sant’Anna in Italy is one of the most prestigious schools in the world with many world-famous scientists, researchers and professors working there. Its research environment and conditions are among the best in Europe.We specialized in robot and mechatronics, so robot, sensor, software and medical equipment were all included in the course. In addition, we also learned Italian language, Italian art and Italian culture. This visit has had an impact on my life in several ways. Firstly, it expanded my horizons. That was my first time going abroad. In the previous years before I went to Italy, what I had received was traditional eastern culture. Going to Italy was the first time for me to be exposed to western culture and technologies, which brought great impacts to my way of thinking. Secondly, Italy occupies a key position in the EU and works very closely with other European countries in science and technology. Based on this platform, we were privileged to learn some advanced and updated science and technologies. Thirdly, as beneficiaries of this master course, we need to send our sincere thanks to the professors and students there who showed us their support. We couldn’t make it without them.

Did that visit help you change your mind about Italy and Italians?

Yes, that trip helped us to understand the real Italy and Italian people since the impressions we had before about them were mostly based on the books and the network, mainly associated with the Renaissance. However, when I was studying in Italy, I found out that there’s something more that makes this country great other than historical sites and art. Take Rome as an example, it was so astonishing to see well-protected architectures with a history of over 2000 years. Florence revealed the glorious history of Italy during the renaissance.

What’s more important is that Italy occupies a very important position in the world’s scientific research field, leading the world in many fields of science and technology. Italy has very good universities and high-tech enterprises that occupy important places in Europe and the whole world such as Ferrari, Iveco, and so on. Small and medium-sized enterprises (SMEs) there lead the way in Europe. At the same time, Italy has maintained very close cooperation and contacts with China. 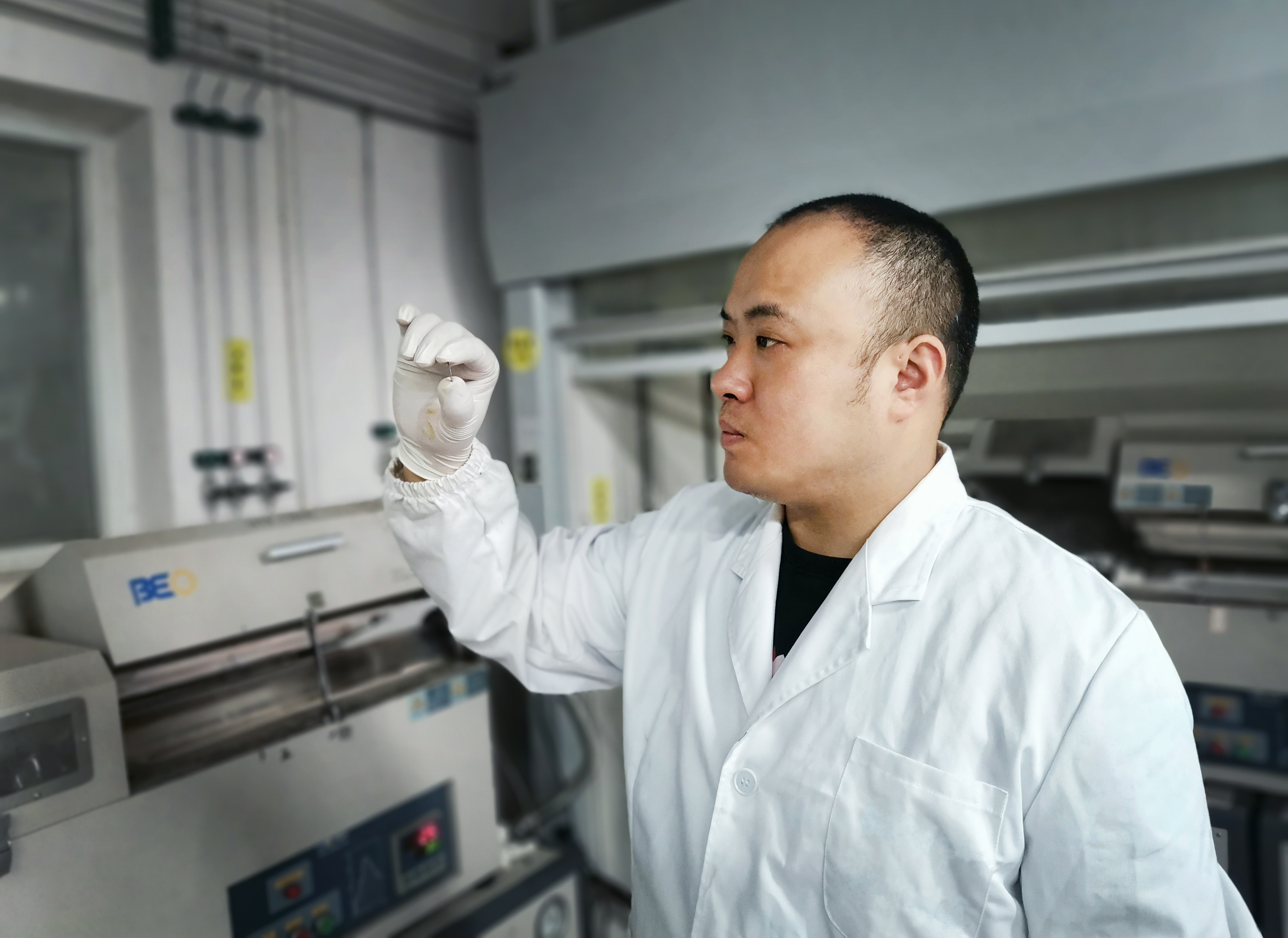 Do you have any special memory about that experience?

I had a lot of special memories during my visit to Italy. Let me give you a couple of examples. First of all, the scientific research capacity and lab facilities in Sant’Anna were very advanced and impressive, leading the way in Europe. I was also impressed by the professors there. They were always so friendly and helpful with Chinese students. They were very willing to impart their knowledge to us, and very patient in answering our questions. Secondly, there were many places of interest in Italy, both cultural and natural. The Cinque Terre is gorgeous! Thirdly, the food in Italy was amazing. Personally i adore pizza and Italian wine, which I think are the best in the world. Lastly, I had some special memories at the headquarter of Iveco. It is in there that I realized the power of Italy in automobile manufacturing. This company was very willing to teach us about advanced automobile manufacturing technologies and enterprise management. The four-month internship experience in such an excellent global enterprise played a pivotal role in my research after I returned to China.

Have you visited Italy again? What are your plans for the future?

It is a pity that I did not go to Italy again after that visit mainly because of my heavy scientific research work. Actually, I planned to go to Italy this year for exchange and cooperation with Sant’Anna in the field of intelligence sensors, Integrated photonics. Intelligent perception, and Bio-Robotics. But due to the outbreak of the new global pandemic, I had to postpone my plan.

After we all win this battle, I will definitely go back to Italy and establish more connections with this country, mostly through scientific and technological cooperation.