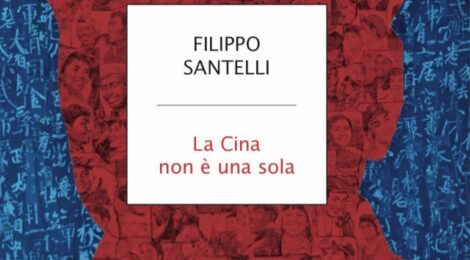 GGII BOOKS – “China is not one” 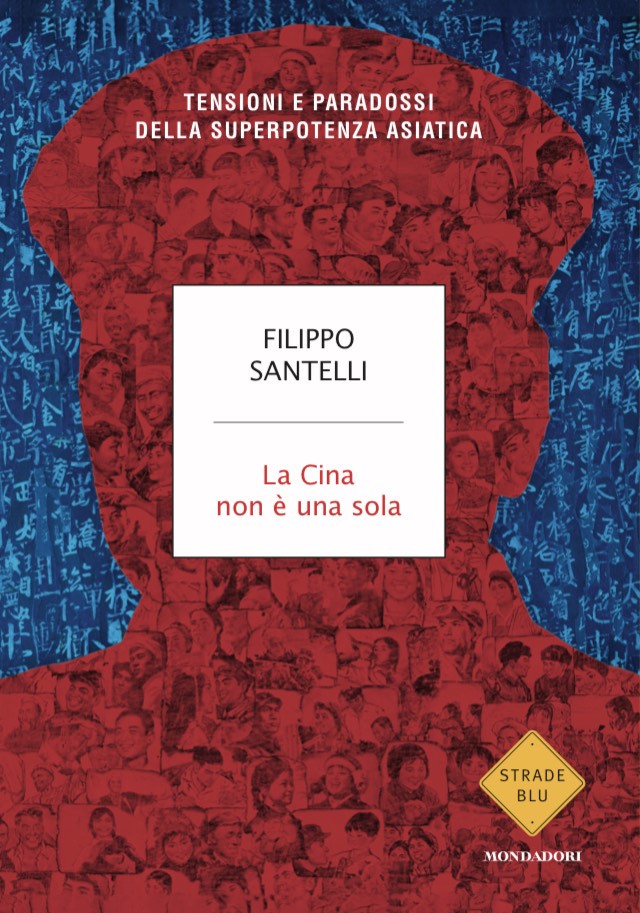 “What happens in China is our daily life”. The trauma brought by Covid-19, which has spread all over the world, has given a sudden acceleration to a process that has been underway for years in Western public opinion. China has never been discussed so much: from the Silk Road to the trade war with the United States and its overwhelming economic growth, this vast country is increasingly at the center of conflicting sentiments and forecasts, which creates an emotional and “schizophrenic” approach also called “sinophrenia”.

To better understand this country and its prospects, it is necessary to know that “many Chinas” live together today behind the country apparent unity. China is an inextricable tangle of strengths and weaknesses, of tensions difficult to settle that interact along geographical, economic, social and cultural fault lines.

Filippo Santelli, recounts it so well in his new book, “China is not one“, published by Mondadori and available soon online and in Italian best bookstores. Santelli is a journalist of “La Repubblica“, and currently deputy editor-in-chief of the Economy section of the newspaper. From 2018 to 2020 he was the correspondent from Beijing. He could directly describe on the newspaper website, the print edition,  and its socials the incredible evolution of China, mixing personal experiences on the ground, no matter how traumatic they could be, with Chinese daily life news. On Twitter and Instagram he is @filipposantelli. 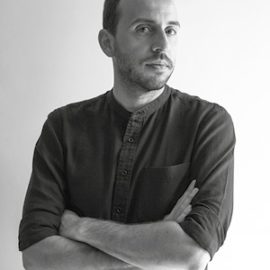