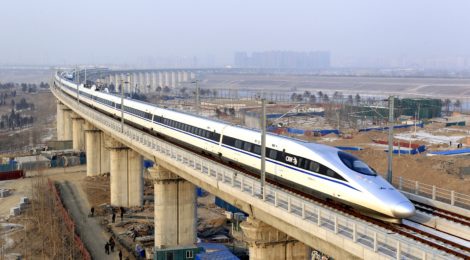 The recent return of China on the world’s stage hasn’t happened in the blink of an eye, but instead as a result of long-term planning and country-wide efforts amidst challenges and successes. As we are celebrating 10 years of activity of our Galileo Galilei Italian Institute in Chongqing, we thought about reviewing some of the major events that have shaped contemporary China over this time span, many of which directly involved Chongqing as well.

The launch of the first Chang’E unmanned lunar spacecraft in October 2007 by the China National Space Administration might be taken as an example of the country’s journey into knowledge and science. After the first Shenzhou manned spacecraft launched in 2003, this was a fundamental event, that in a sense brought China to the spotlight in fields that many believed it wouldn’t have been able to cover.

At the time, it was starting to become clear that China was switching from its model of fast-paced export-driven growth to something quite different and never seen before on this scale. That was the environment that welcomed Sant’Anna School of Advanced Studies, when it made the historic decision to set up an Institute in the then relatively unknown city of Chongqing in Southwestern China in December 2007. 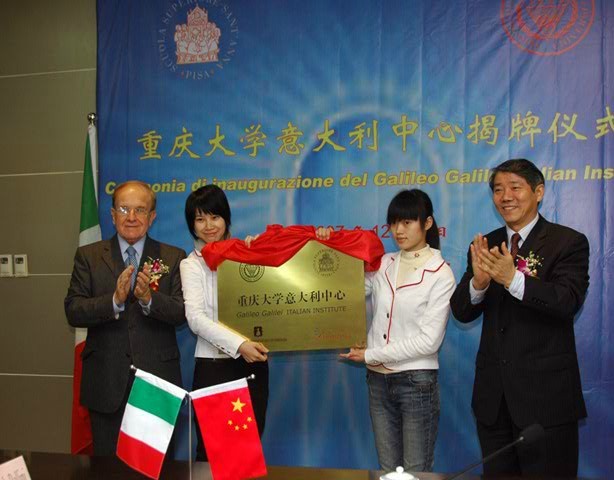 2008 was a crucial year in China under pretty much every aspect: the devastating earthquake that hit Sichuan in May brought to light many of the issues related to construction, emergency and disaster relief, information, resulting in a wake up call at many levels, including top officials. It also came at a time when the country was under the spotlight because of the upcoming Olympics, which made the general reform process even more important. As most of the world was about to face a shattering financial crisis, the Chinese government knew it had to make some big changes in its large-scale strategies.

Another step was taken at the 2010 World Expo held in Shanghai, which was the ultimate window for the world on what China’s present (and future) looked like. Coastal areas, such as Guangdong, Zhejiang, and Jiangsu, had already reached quite an advanced stage in terms of development and quality of life. The long-running plan to develop the immense Western area of China thus became one of the top priorities, after having struggled to take off for several years. Balancing growth across the country was, and probably still is, a major challenge ahead of both national and local governments. For example, as part of the general effort to improve infrastructure in the region, the early ’10s saw the creation of metropolitan railway systems in cities such as Chengdu, Xi’an and Kunming.

That was also the time when Chinese tech products started to emerge and evolve, such as Tencent’s Wechat messaging app (released in 2011), Huawei’s first smartphones, the merge of the two online media portals Youku and Tudou, the huge growth of e-commerce giant Taobao and its spin-off Tmall (owned by Alibaba). Most of these companies and products played fundamental roles in shaping life in contemporary China, and still do, as in the case of mobile payment.

After the appointment of the new government, many of these processes had a further push, while raw growth started slowing down and the so called New Normal phase began. Perhaps, the main project that characterized the last few years in China is the ambitious Belt And Road Initiative, which started off as an ideal continuation of the Go West Policy, expanding (mostly infrastructure) development plans even beyond China’s borders, following the route of the ancient Silk Road. In the meantime, Chongqing had become an essential international transportation hub in the Southwestern region, being one of the two ends of the YuXinOu freight train railway that connects it to Duisburg in Germany, through Xinjiang, and of course also thanks to the expansion of Jiangbei Airport.

Over the last few years, much emphasis has been put on sustainable development, acknowledging the critical status of fields such as health, food safety, air quality and so on. The ratification of the Paris Agreement represented an important step on China’s path to a more central role on the global stage. Among the many indirect consequences of this decision, we can mention the recent surge in bike-sharing systems such as Ofo or Mobike that have apparently taken over entire districts at the expense of cars.

It sure is exciting to follow the journey of this country and this city, in particular, we are glad to have been a part of it over the last ten years. As we are celebrating our 10th Anniversary in Chongqing on Sunday, we are definitely looking forward to another ten years of challenges.