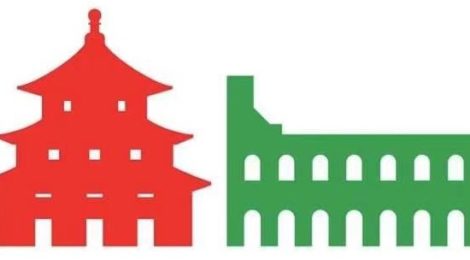 2020 is a special year for Italy and China, because of the celebrations of the 50th anniversary of the establishment of diplomatic relations between our two countries and also thanks to the Culture and Tourism year. 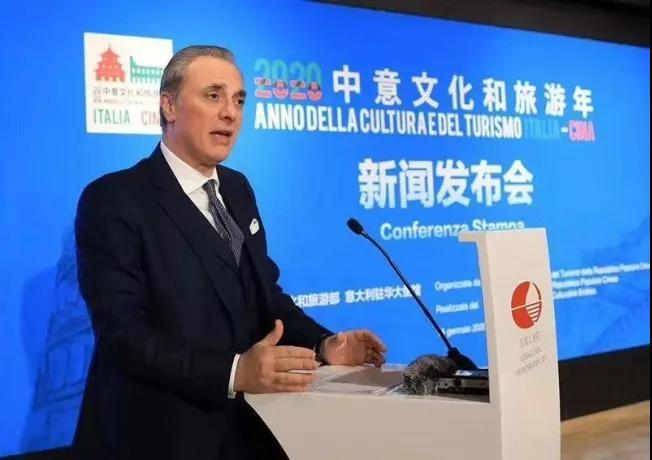 Luca Ferrari,  Ambassador of Italy to People’s Republic of China

On the afternoon of January 15th, a meeting with the media was held in the press room of the National Center for the Performing Arts in Beijing to announce the upcoming inauguration of the Year of Culture and Tourism Italy-China 2020.

Ambassador of Italy in China Luca Ferrari, the deputy director of the Office for cultural exchanges and international cooperation of the Ministry of Culture and Tourism of China, Zheng Hao, together with the representatives of the bodies involved in this project took part at the event. 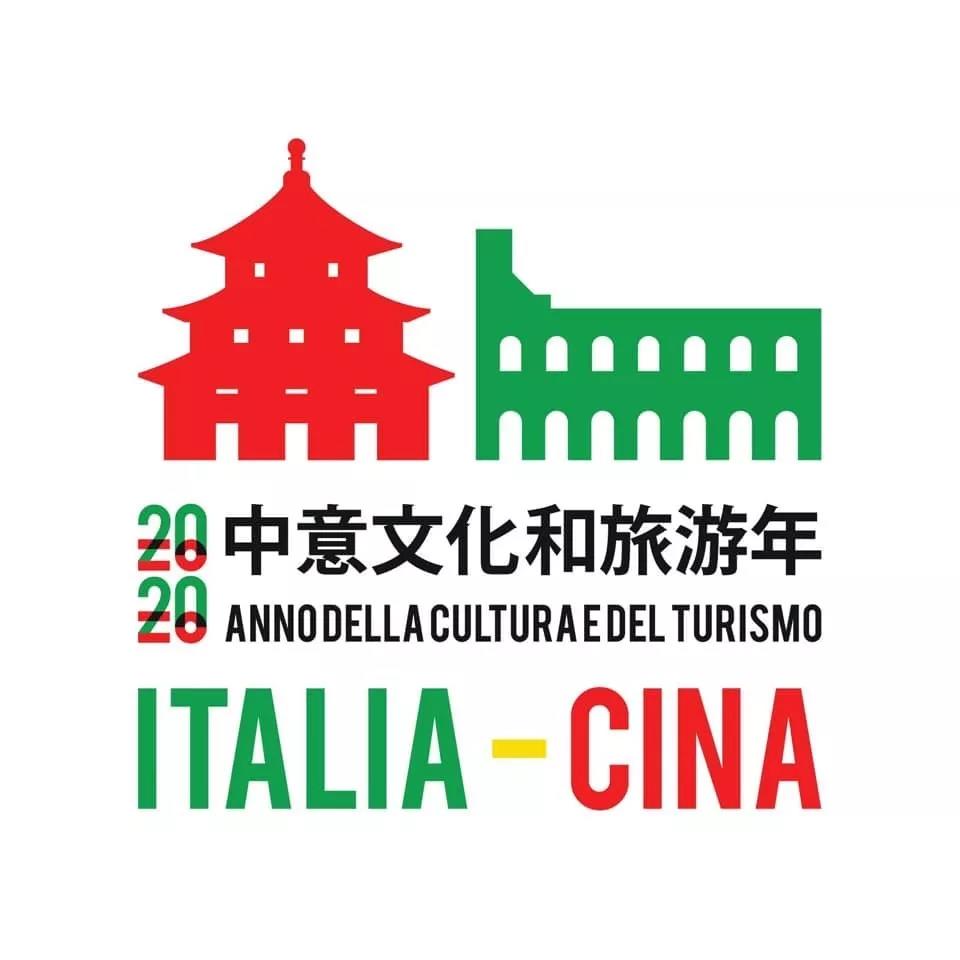 Please share:
Tags: sino-italian relations, tourism
← In memory of Filippo Nicosia
On The Streets of CQ – A smile can save the World →