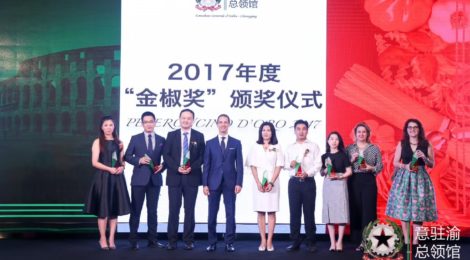 On the evening of June 1st, at the Fairmont Hotel in Chengdu, was celebrated the Italian Republic Day organised by the Consulate General of Italy in Chongqing. 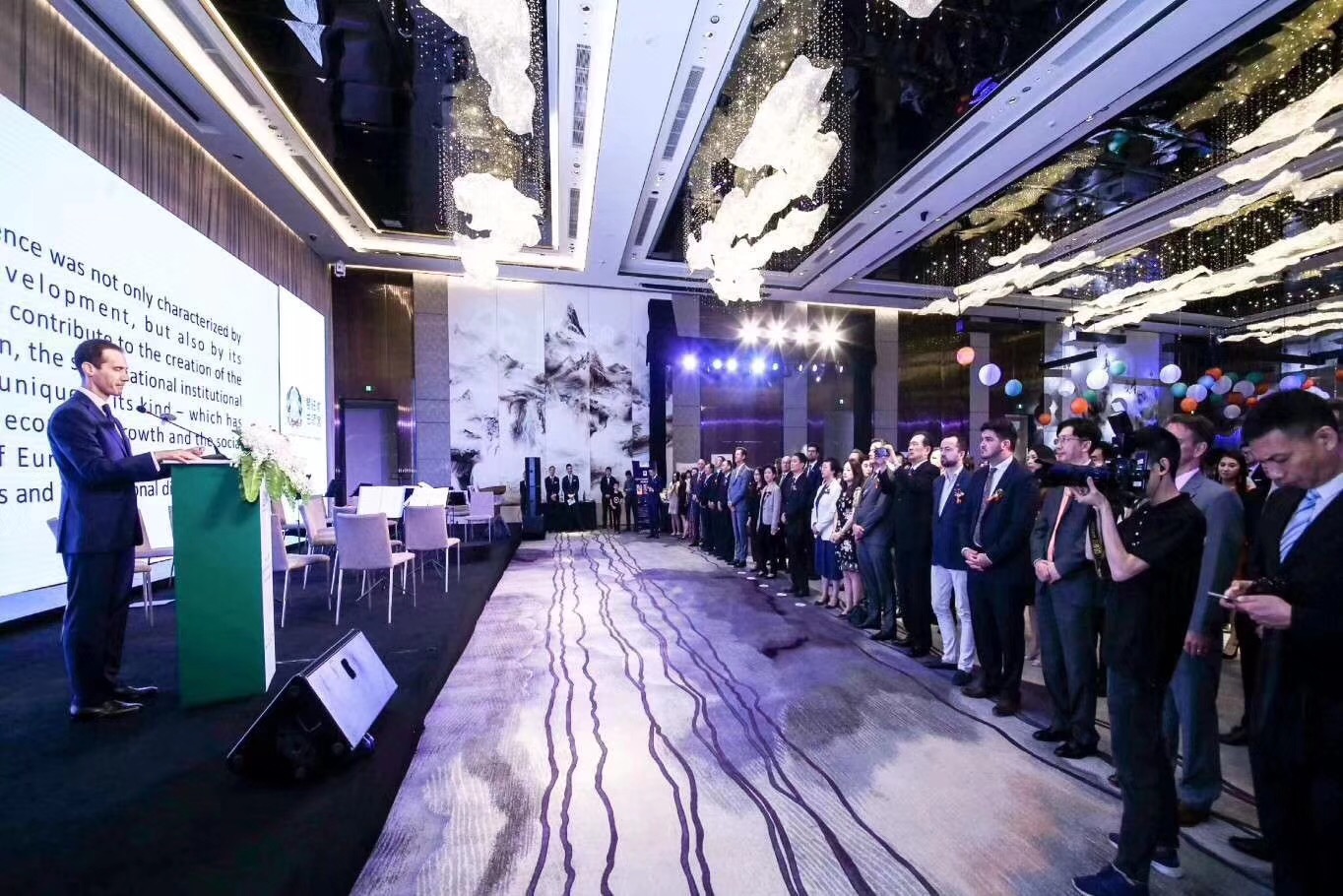 During the event, few participants were awarded with the “2017 Peperoncino d’Oro”, a series of awards that the Consulate General of Italy in Chongqing give each year since 2015 to individuals, companies and organizations that have distinguished themselves for the support offered to the Consulate General of Italy in initiatives and for the valuable contribution to the promotion of Sino-Italian cooperation in the South-West China.

Among them, Anna Facchinetti, Executive Director of Galileo Galilei Italian Institute, was awarded by Filippo Nicosia, Consul General of Italy in Chongqing, in recognition of her personal contribution with the Galilei Institute in promoting the Sino-Italian exchange in education and technology transfer between Italy and South-West China. 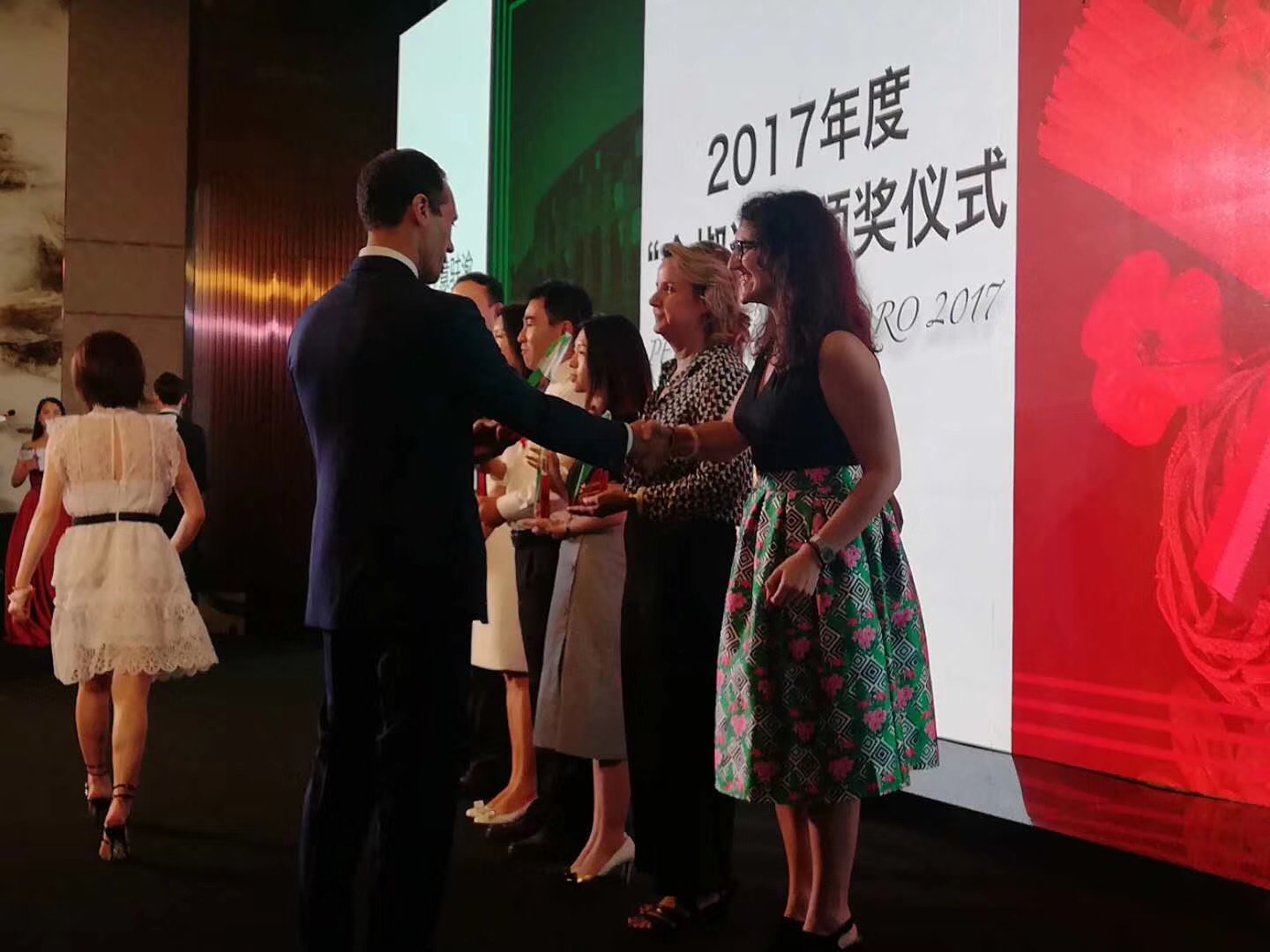 Being the Galilei Institute one of the major actors contributing to the promotion of Sino-Italian cooperation, Anna Facchinetti received the award for strengthening the cooperation with universities and research from the two countries. 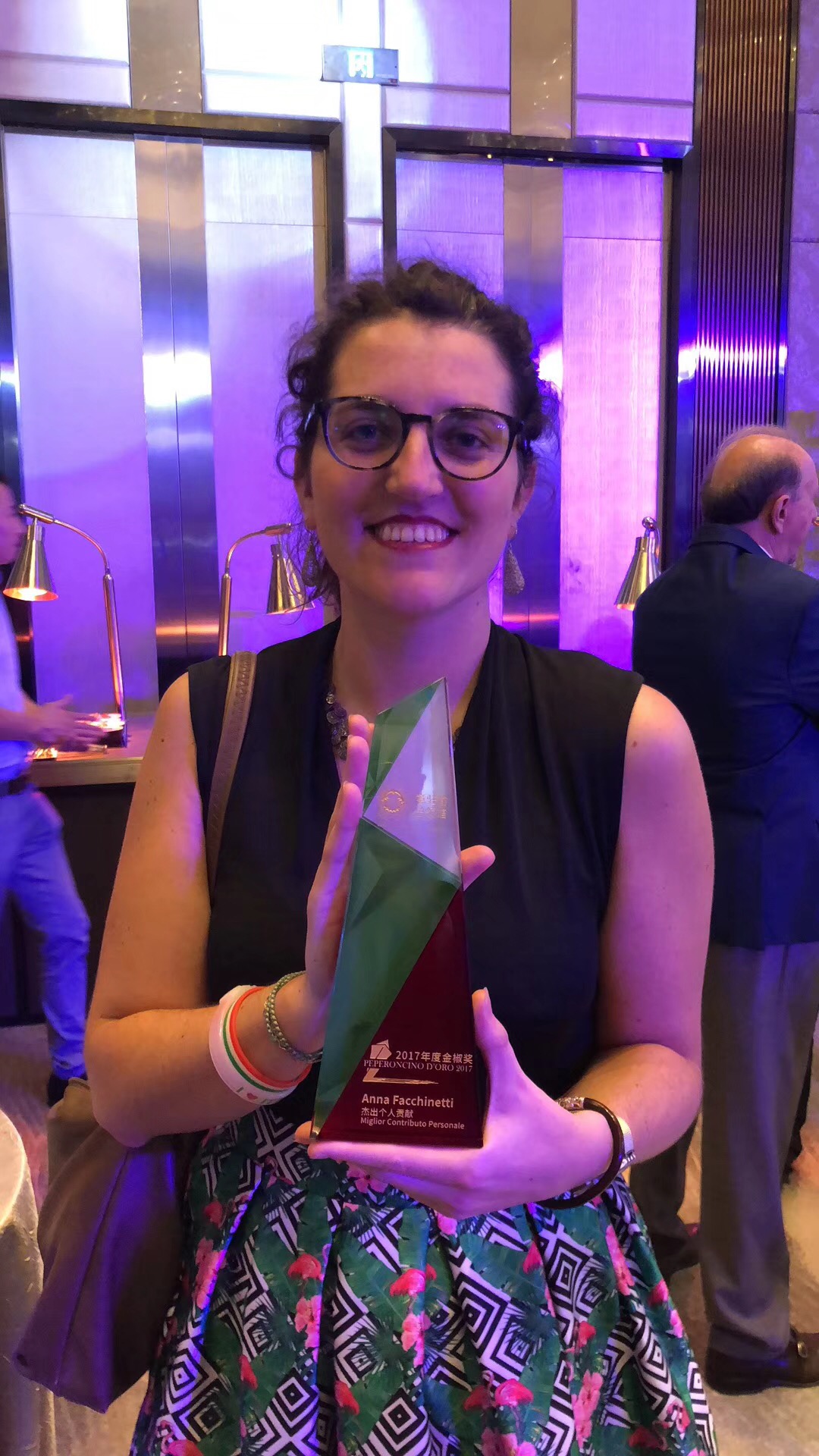 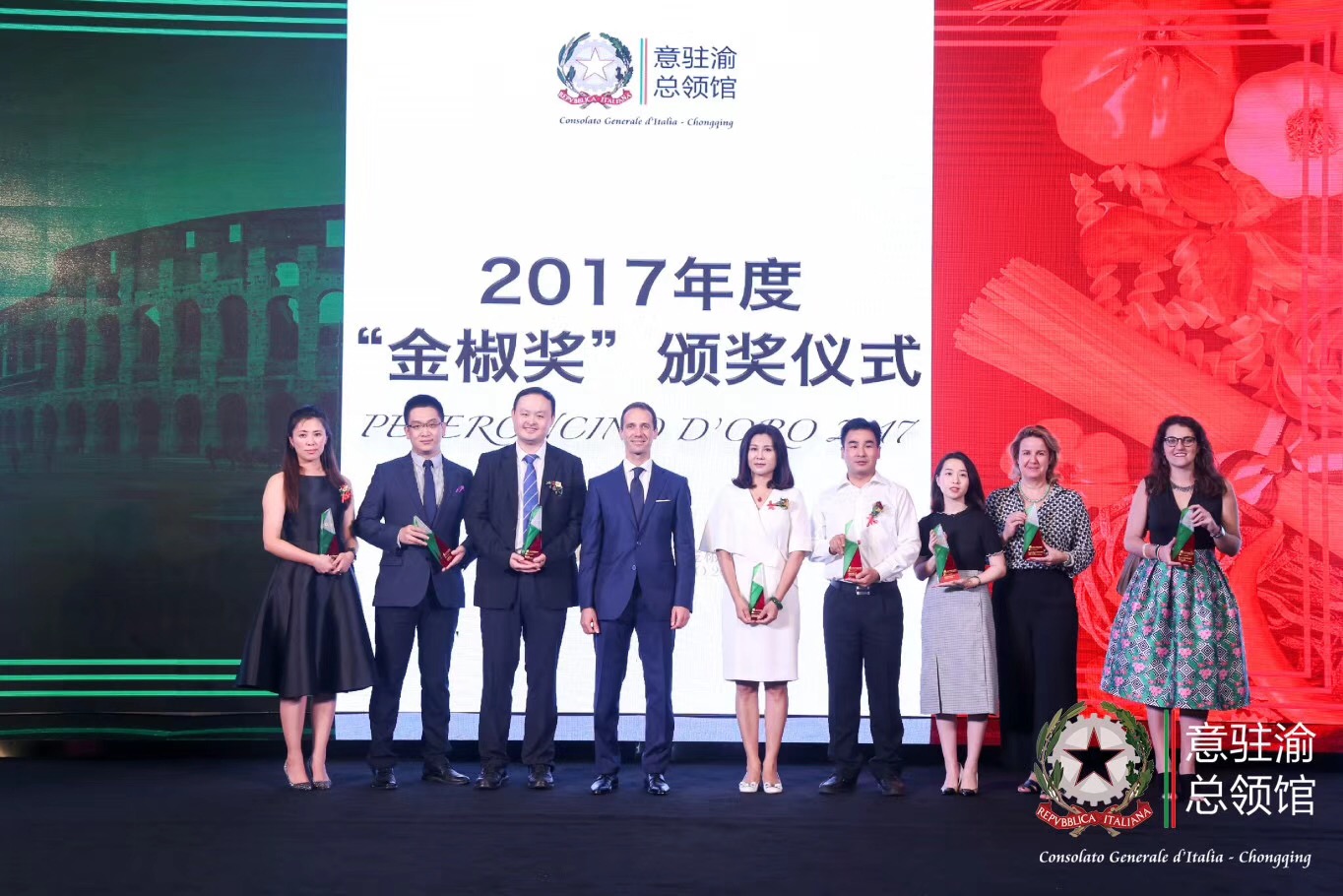