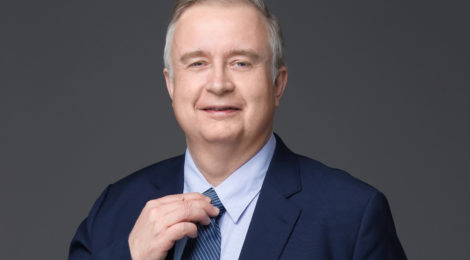 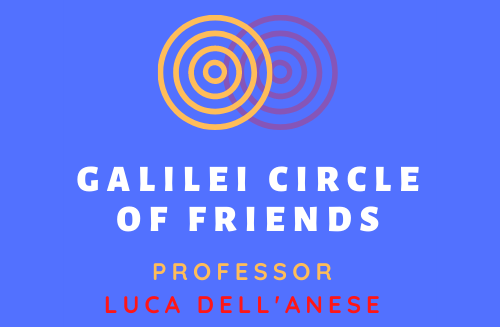 Luca Dell’Anese is a Professor at the College of Economics and Business Administration of Chongqing University (CQU). Over the years working at CQU, Professor Dell’Anese has carried out various administrative roles. He was the Vice Rector of the Business School for six years, and he is currently the Director of International Affairs. As for his past academic experiences, Professor Dell’Anese has had the opportunity to teach in other universities in both Beijing, with the Beijing Foreign Studies University, and in Shenzhen at Peking University.

Professor Dell’Anese is one of the greatest friends and supporters of the Sant’Anna and Galilei presence in Chongqing in recent years. 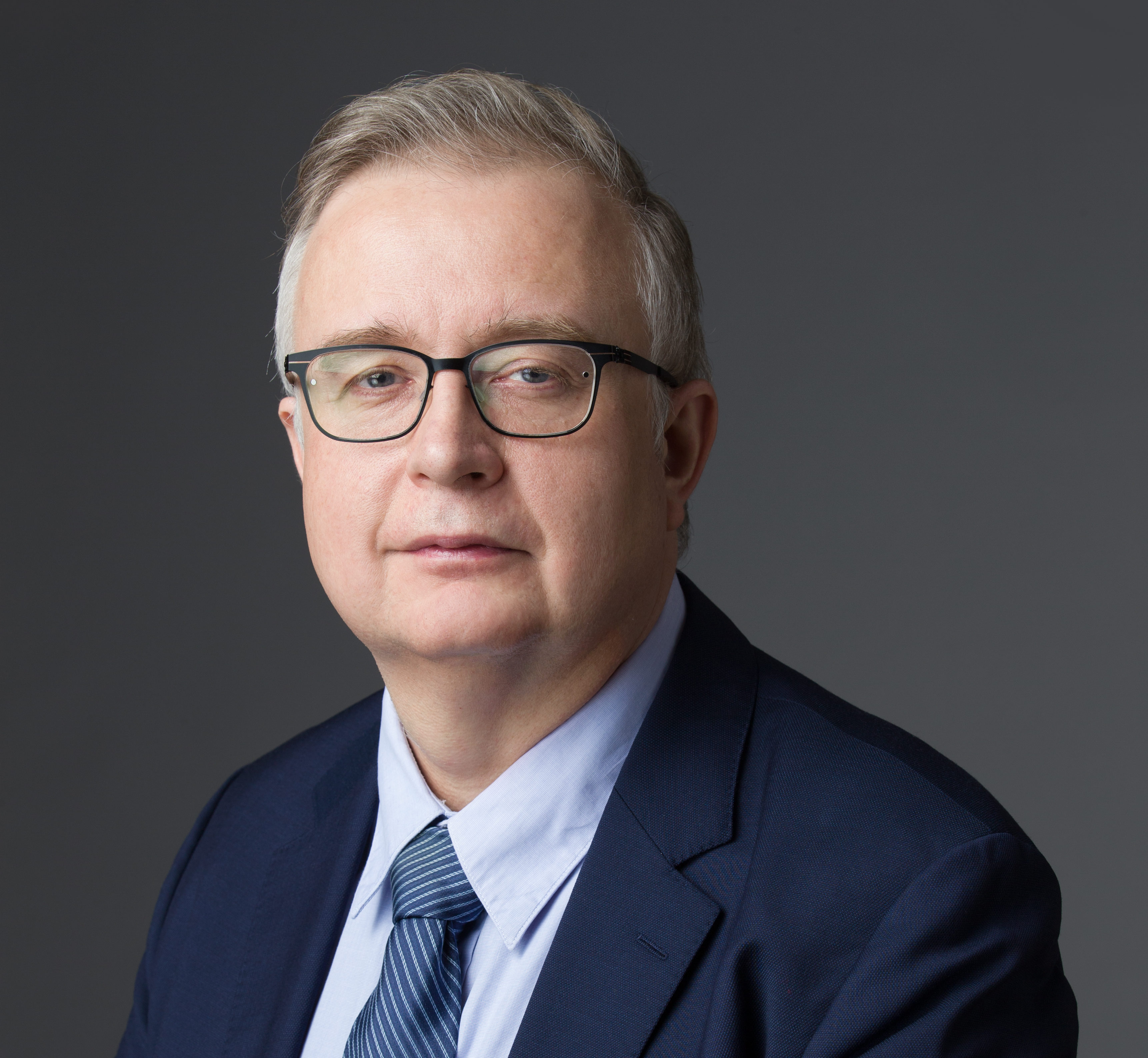 1 – Relationship with China and Chongqing

What is your relationship with China? How did you approach this great country?

My approach to China was a fairly random, unplanned experience, in the sense that I met my Chinese wife when we were both students in Boston, Massachusetts.

Thanks to the meeting with my future wife, I obviously began to be more interested in the country from a cultural point of view. Later I started traveling to China, and looking for professional opportunities. My first experience was in the summer of 2000, when I participated in a summer program as a university assistant that was organised with Qinghua University and financed by the World Bank. I was an assistant professor of two professors from Harvard University and the University of Michigan who taught in  the program. In the following years I developed several professional relationships, until I later obtained a permanent position as a university professor.

How has your relationship with China evolved over the years?

At first I felt a strong fascination with China. I especially liked his dynamism, which is still one of the elements I appreciate most, and in general the presence of a sense of optimism and positivity about the future. These feelings reminded me of the economic miracle in Italy in the ‘50s and ‘60s –  of a confident, optimistic country looking at the future with hope.

Of course, with passing years my relationship with China has changed to one with a greater detachment than the initial great love affair. I learned to look at the country realising that I understood  less than what I thought I did. Usually this happens to the many friends and colleagues who come and then stay in China. At first, they experience a time in which they believe they understand a lot about the country. Then over time, they realize that in reality, China is much more complicated than it seems. In my case, a general sense of humility and respect has therefore taken over. Even when we try, it is very difficult for us Westerners to enter into China’s most hidden mechanisms.

In general, I can say that I am split between a sense of fascination and one of separateness that persists in me. However, as much one tries to integrate into the Chinese reality, one is always a little surprised by the fact that this reality is more complex than what was expected. And I have always been fascinated by China’s entrepreneurial activism in general. There exists the desire to do things, the optimism and the great ability to work that the average Chinese has from small production activities to great manager professors. In China there are always a thousand projects to participate in, a thousand things that move at the same time, a very dynamic and very interesting reality.

How has Chongqing changed over the years?

Chongqing has changed a lot. I saw it for the first time about ten years ago. It was, then, a city with a very limited international presence, with a completely different profile from the reality I was used to, especially compared to Beijing and Shenzhen, the two academic poles where I already taught and had professional relationships with.

The city has changed enormously. It has developed from an architectural point of view and from that of the services offered, it has a top-level international airport, a strong presence of manufacturing activities and also in relation to technological innovation. Chongqing has certainly experienced a magical moment of its development in the past decade and also a growth beyond that of the rest of the country, achieving an impressive transformation.

Chongqing for several years has been considered less than other Chinese realities, despite being part of one of the best known areas of China from a cultural and historical point of view. In recent years it has returned to the scene that matters, and has returned to the international map. This can be seen in every aspect of life in Chongqing: from the increase in the quality of the organised activities, to academic research, to major events brought to its congress centers and exhibition halls.

What makes Chongqing interesting is not only its economic development, but also its very strong identity, and its specific cultural, linguistic and societal characteristics, unique and different compared to those of China coastal cities. 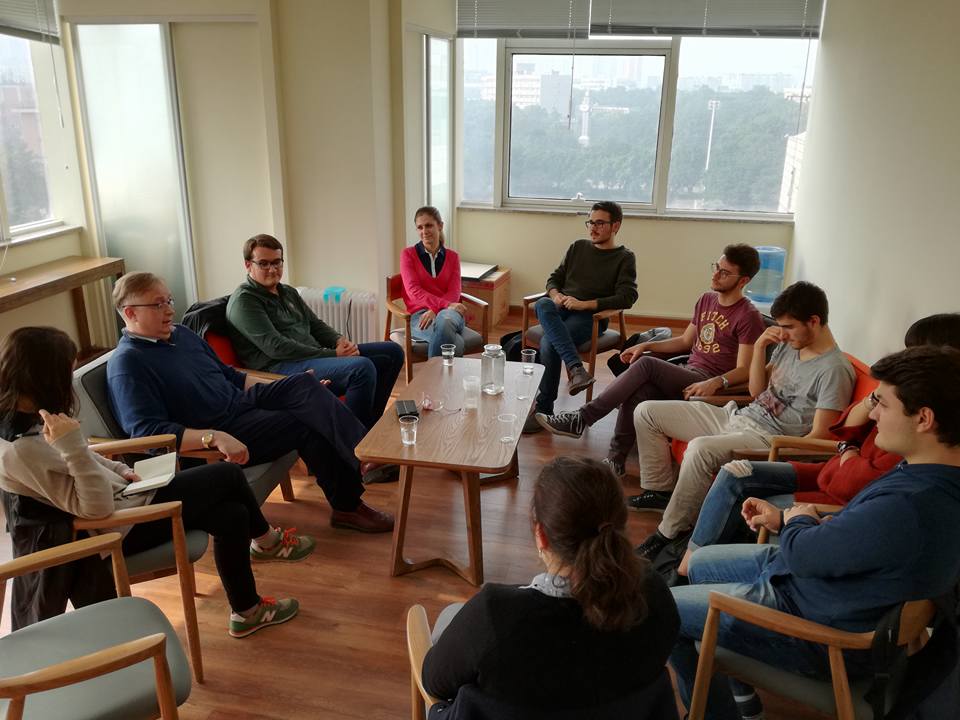 What has been your collaboration over the years with Sant’Anna School of Advanced Studies of Pisa and in particular with the Galilei Institute in Chongqing?

The relationship with Sant’Anna has always been excellent, while Galilei has always provided me with fundamental support in Chongqing. Ever since I landed in Chongqing in 2011, Galilei has proved to be a point of reference for my activities and a bridge with one of the main Italian academic realities.

During my first years in Chongqing the international community was still quite limited, especially in the academic field. The Sant’Anna and Galilei in particular were a sort of “informal consulate” for the whole region of South West China, as there was not yet a Consulate, and they had a unique knowledge of a region that was far off the beaten track by Italians or by international people.

What were the most significant moments of your Chinese experience, when it comes to Chongqing University and Galilei?

Surely the most significant moments of my experience in Chongqing and with Galilei was the development of many projects that we discussed, many activities that we have carried out and that have developed over the years.

The presence of Sant’Anna and Galilei was really a driving force to increase the weight of Italy in the region and to bring many Italian and European academic realities to the area. It was very important to count on an “institutional memory”, with significant experience in terms of knowledge of the territory. Galilei really made life easier for everyone but also allowed the development of some activities that certainly would not have developed.

Even after the arrival of the Consulate, the role of Sant’Anna and Galilei from a cultural point of view and the development of academic collaborations between Italy and the China in this region was vital.

How has Chongqing University changed over the years? Have you noticed any significant improvements?

There has also been a great evolution in the university field. In the process of opening Chongqing University up, I played a small part by myself working on the accreditation process at the international level especially of the Business School: we were involved with the MBA Association, the AMBA, and also with the “EQUIS (EFMD Quality Improvement System), and this has accelerated a growth in international contacts, exchanges of students, faculty members, among the various universities. Chongqing University has become the number one university in Western China, an area that can count on around 60 universities.

Regarding scientific research, it has grown both from a qualitative and a quantitative point of view. In this sense, it has followed a trend that affects all the main Chinese universities, thanks to the great support for research by the central and local governments, to the allocation of large amounts of resources, which has translated into an incredible quantitative increase  but also a significant qualitative increase in research. 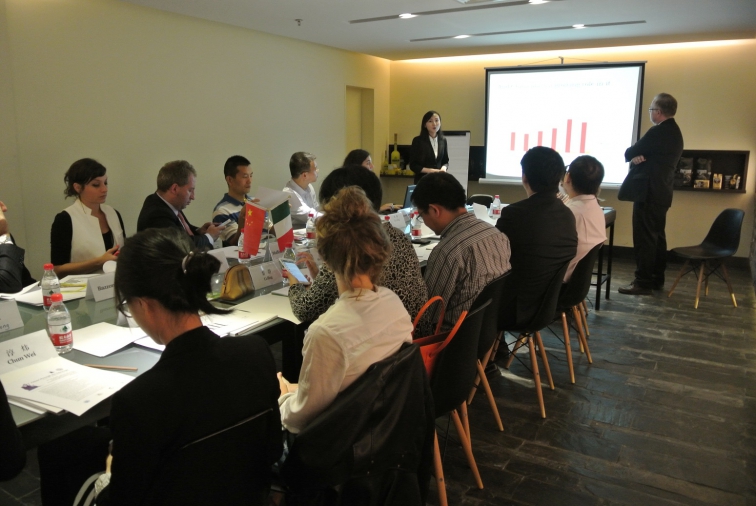 3 – Sino-Italian relations on his view and his future projects

How have the Sino-Italian relations evolved in recent years in your opinion?

Sino-Italian relations have experienced fluctuating moments of development. I have had the privilege, having been active in China for twenty years, to follow their recent main developments. In the first years I can say that there was almost a complete lack of interest on the Italian side for China, without particular exceptions. Sant’Anna was one of the first Italian academic realities with a stable presence in China.

There was a sense of extraneousness to China: China was perceived as a distant, very different reality. Italy in its relations with China has suffered, particularly in the economic and commercial sphere, compared to countries like Germany, which were more structured in penetrating the Chinese market. For me in particular it was difficult to understand the initial general lack of interest. Who was working in China at that time, clearly realised how the country was becoming for a lot of companies an indispensable market in their internationalisation process and strategy.

In recent years, however, an opposite movement has occurred: from neglect there has been an excessive attention, together with perhaps too many expectations. Relationship with China is believed to be capable of going beyond the economic aspects, with a possible rapprochement also in the geopolitical field. This seems to me a scenario that does not have much response in reality.

I believe that with China we must be realistic: seize the opportunities that exist above all from an economic point of view, without forgetting that China is still a country that has enormous challenges to overcome internally. Even if China’s political and economic role has certainly grown, one cannot expect an international role similar to that played by other great powers, because the country still has a very problematic, very severe level of internal challenges.

What are your future projects?

Like everyone else, I am experiencing a very complex phase, that of Covid-19. It is difficult for me to understand today how the situation will evolve, but certainly my interest and bond with China and Chongqing in particular, does not diminish. On the professional side there will certainly be many opportunities in the future to continue building successful projects and an academic bridge between Italy and China.

Thank you for your time Professor Dell’Anese, it was an honor to interview you.

Please share:
← SCIENTIFIC RESEARCH ON CHINA
On The Streets of Chongqing – [Food and its people] →