Dear readers, in the next two issues of Chongqing Stories, we will introduce you General Stilwell, who won the commemorative medal of “the 70th Anniversary of the Victory of The Chinese People’s War of Resistance against Japanese Aggression” in 2015, and his former residence in Chongqing. As an American, General Stilwell spent a very long time in Chongqing, the provisional capital of China during war time, and also had a profound impact on the operations of the Kuomintang led by Chiang Kai-shek and the Nationalist army under his command during the Anti-Japanese War. In this article, we begin by focusing on General Stilwell’s life before he became chief of staff of the Allied Forces in China and commander of the US forces in China, Burma and India in 1942.

The full name of General Stilwell was Joseph Warren Stilwell. He was born in Florida in March 1883. In 1900, he was admitted to United States Military Academy at West Point at the age of 17 with excellent grades. In his fourth year there, he made outstanding achievements in the course of defences construction– no one could have expected that this would have a significant impact on his later military career in China. After graduating from the West Point in 1904, Stilwell moved to the Philippines to begin his military career out of curiosity about the distant and mysterious East. In 1905, as he translated two important materials, he was sent back to West Point to teach in the department of Modern Languages.

In 1911, Stilwell returned to the Philippines. In November of the same year, he came to China for the first time, and got the first impression of this country by visiting Shanghai, Xiamen, Hong Kong, Guangzhou and other places in a very short time. The outbreak of World War I in 1914 interrupted his Spanish studies in Madrid and forced him back to the United States to continue teaching. In 1917, the United States declared war on Germany, Stilwell chose to fight on the front line in France. After his triumphant return in 1919, the US Army, considering his excellent language skills, appointed him chief language instructor for the US Army Department in China, and he began studying Chinese. One year later, after completing his Chinese studies, he moved to Beijing, China, with his wife. In Beijing, he gave himself a Chinese name, 史迪威（shǐ dí wēi）, according to the pronunciation of his English name, because he believed that“史”（”history”）would “inspire” future generations and “威”means “strong”. 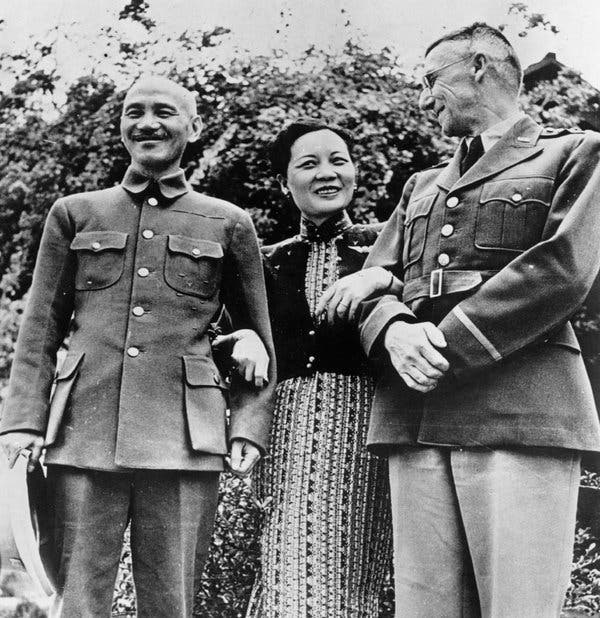 In April 1921, Stilwell got a job in Taiyuan, Shanxi （山西） Province as the chief engineer of the Fenyang-Lishi highway. There he met Yan Xishan, the then governor of Shanxi Province. To the road construction team he led, he passed on all the knowledge he had learned in military engineering. He ate and lived with the laborers and won the unanimous respect of them all. Later he moved to Shanxi （陕西）, where he served as chief engineer for a road building project from Tongguan to Xi ‘an. One year late in September 1922, Stilwell made his first trip to northeast China, when the Japanese were already making moves to start the war in the region. In April of the following year, Stilwell traveled alone to Southern China’s Zhejiang, Jiangxi, and Hunan provinces. In July, Stilwell returned to the United States with a deeper understanding of China.

Just three years after his return to the US, Stilwell was offered a second chance to go back to China, as battalion commander of the 15th Infantry Regiment in Tianjin. From the summer of 1926 to the spring of 1929, he studied the military situation in various parts of China, where he had a clear understanding of the warlord forces entrenched in various regions and noticed the fierce wind blowing in the future of the Chinese revolution. He published a series of articles in American newspapers about the Situation in China and became a “China expert” in the U.S. Army. In 1929, at the age of 46, Stilwell returned to the United States to teach at the Fort Benning Infantry School. Although he was praised by the school’s leaders and the superiors of the army, stilwell felt unsatisfied with his career at that time, finding it hard to achieve anything big. 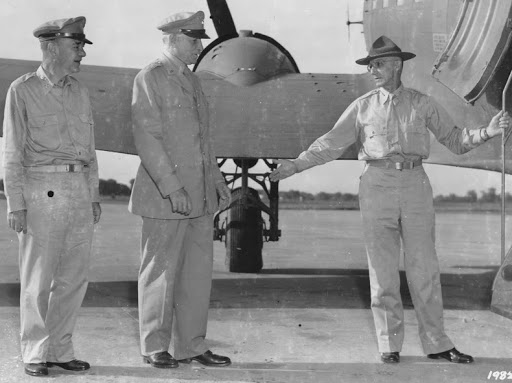 But things were turning around. In 1935, out of surprise he was appointed as “military attache to China,” a position he had coveted since he first came to China. With Japanese forces attacking Shenyang in 1931 and Shanghai in 1932, the war was at a fever pitch, and China’s national conditions were very different from those when he first came to China 15 years ago. Therefore, after returning to Beijing, he closely followed the moves of the Chinese and Japanese militaries and collected all kinds of intelligence, which provided first-hand materials for the United States to make appropriate policies towards China. He witnessed the ferocity of the Japanese army as well as the determination of the Chinese people to resist Japan. After the “Lugou Bridge Incident” broke out on July 7, 1937, Stilwell was disappointed at the inability of the Nationalist government forces to defend against the Japanese. He believed that as long as the Chinese kept fighting, they would consume energy and won until the Japanese forces were exhausted. He proposed to the U.S. government for material and financial assistance to China, and in December 1938, the U.S. government arranged a $25 million loan to China. On the 28th of that month, Stilwell was received and praise by Chiang kai-shek and his wife in Chongqing.

In May 1939, Stilwell left office and returned to the United States melancholy. During the past four years of work in China, he witnessed the passive avoidance of war by the Chinese army, the long distance migration of the people, and the persistent resistance of the Communists. In the report submitted to the US Army Intelligence Department, he pointed out that there would be a great possibility of war between the US and Japan in the future, when the US should become an ally with China. Finally, on December 7, 1941, when Japan attacked Pearl Harbor, the Pacific War broke out, and the United States officially entered the Second World War. However, at that time, Colonel Stilwell did not know that he’d have a chance to return to China and fight with the Chinese military and civilians against the Japanese invasion.

Dear readers, we will continue to tell the story of General Stilwell in the next article. Please stay tuned. Thank you.