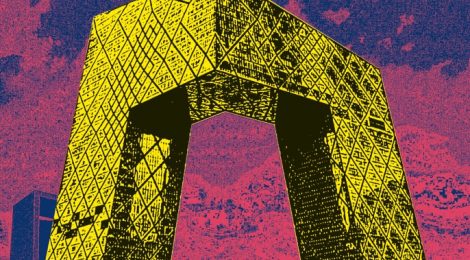 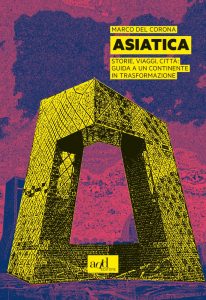 “Asiatica” is a book that crosses Korea, Japan, China, Vietnam, Cambodia, Taiwan, drawing a geographical and cultural map to navigate the turmoil in East Asia. It starts from a disputed territory, on a boat that cuts through the eastern sea and heads to the Dokdo Islands, or Takeshima Islands, depending on whether you choose to call them by their Korean or Japanese name.

For each of his stops, Marco Del Corona chooses to tell about places that, more than others, allow us to glimpse the turmoil, conflicts and the restless spirit that animates this slice of the world: the capitals, Beijing, Tokyo, Seoul, but also Taipei, Hanoi o Phnom Penh; the great cities at the epicenter of transformations, such as Shanghai or Hong Kong, mixed with names that sound less familiar to us, even though they are metropolises with tens of millions of inhabitants like Chongqing.

Marco Del Corona (Milan, 1968) has been a journalist of the Corriere della Sera since 1989 for which he was a correspondent from Beijing between 2008 and 2012. He has published two travel diaries, one on Southeast Asia (Strade di bambo, Edt , 1999) and one on Cambodia (Cathedrals of ash, Edt, 2005); an essay-reportage on North Korea (L’impero del mai, with Giuseppina De Nicola, ObarraO, 2006); and a volume of interviews with Chinese writers (Tea with Mo Yan, ObarraO, 2015). Poems by him have been published in volume (Noreg, Edizioni del Leone, 1989) and in «Nuovi Argomenti” 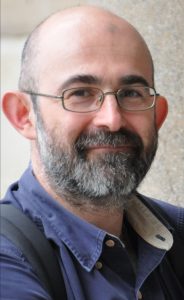