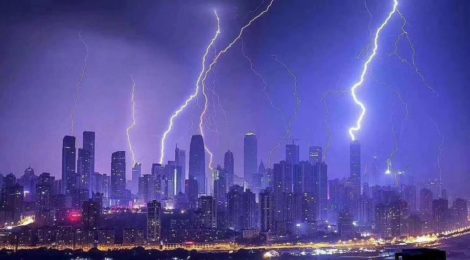 Deafening thunder and explosive lightning awakened residents in southwest China’s Chongqing Municipality last Wednesday. From the evening of March 24 to the early morning of March 25, many areas of the city experienced moderate to heavy rain accompanied by thunder and lightning, which illuminated the stormy sky over Chongqing, cracking through the clouds to strike the ground below.

According to Chongqing Meteorological Service Center, the average temperature of the city in March was higher than the average in the same period of the year; and the city was also affected by strong cold air and southwest warm and humid air, resulting in such strong convective weather such as thunderstorms, lightning and hail. (Source CGTN) 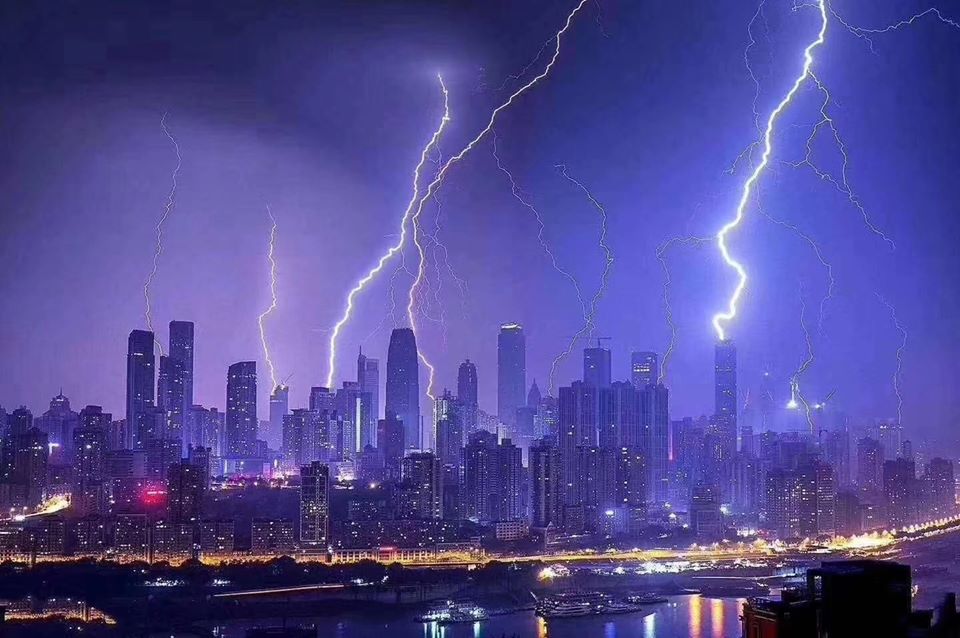 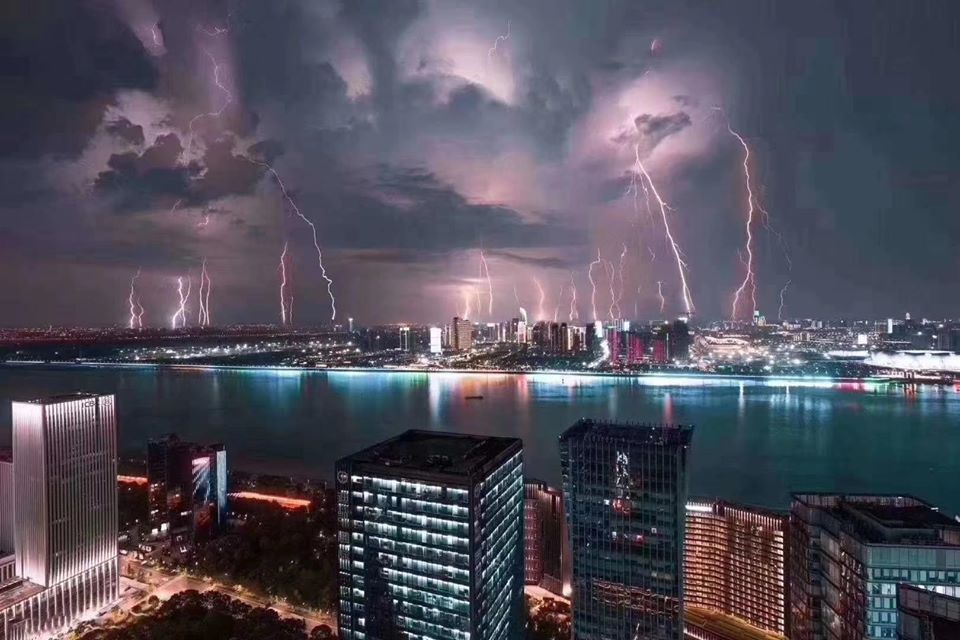 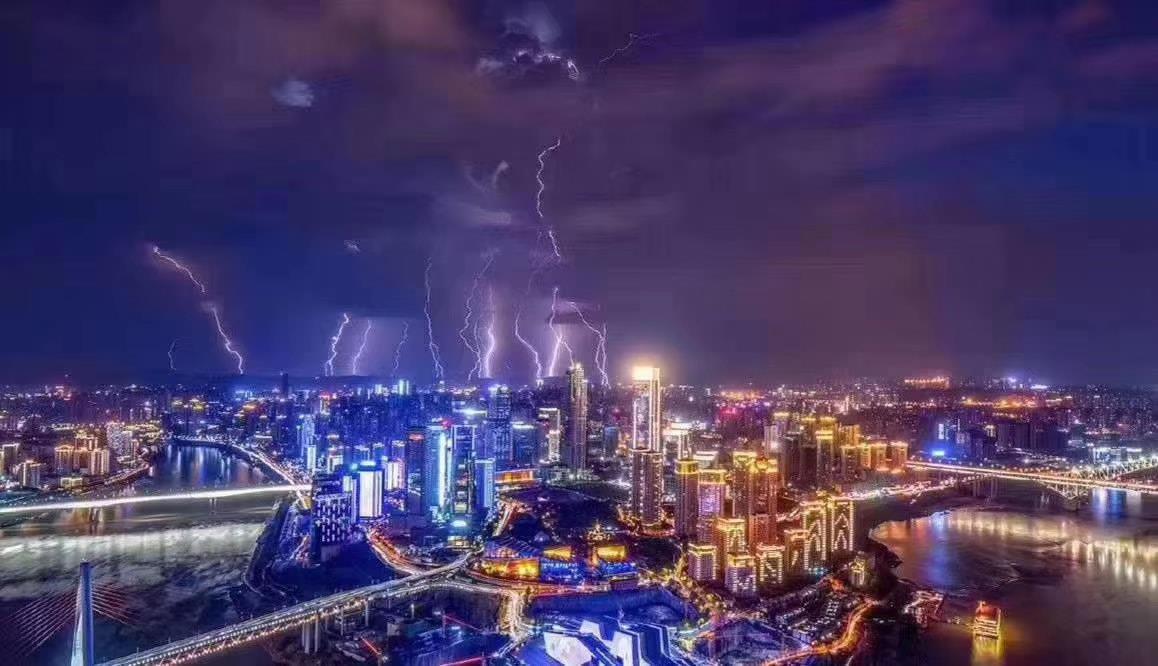