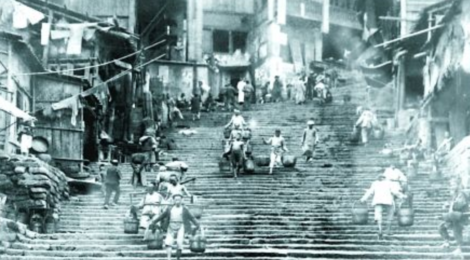 Chongqing: the Provisional Capital during Wartime

ggii / 07/04/2020 / Comments Off on Chongqing: the Provisional Capital during Wartime / Past issue Chongqing stories

Dear readers, we hope you all are well. With Covid-19 continues to spread around the world to over 200 countries and regions, more than one million people have been affected. The whole world fighting against the virus reminds me of history when Chinese people combat side by side with the people of other countries against fascism in 1930’ and 1940’.

As for the reasons behind this choice, geography is the primary factor. Before the 19th century, the main threat to the farming people in the central plains was the nomadic people in the north and the hunting people in the northeast. Therefore, the central plains dynasty relied on two large geographical boundaries from north to south (Yinshan and Yanshan Mountains, and Qinling Mountains and Huai River) to resist the southward march of outside invaders. Located to the south of the second line of defense, the Sichuan Basin was less affected by the wars in previous dynasties.

As the invading Japanese army was mainly pushing inland from the eastern coastal areas of China, so the government of the Republic China could slow the pace of the Japanese invasion by relying on the natural geographical barrier separating the eastern plains from the central hills — the Greater Khingan Mountains, Taihang Mountains, Wushan Mountains and Xuefeng Mountains from the north to the south. As a result, the Sichuan Basin, 2,000 kilometers off the east coast of China, is the most advantageous option. 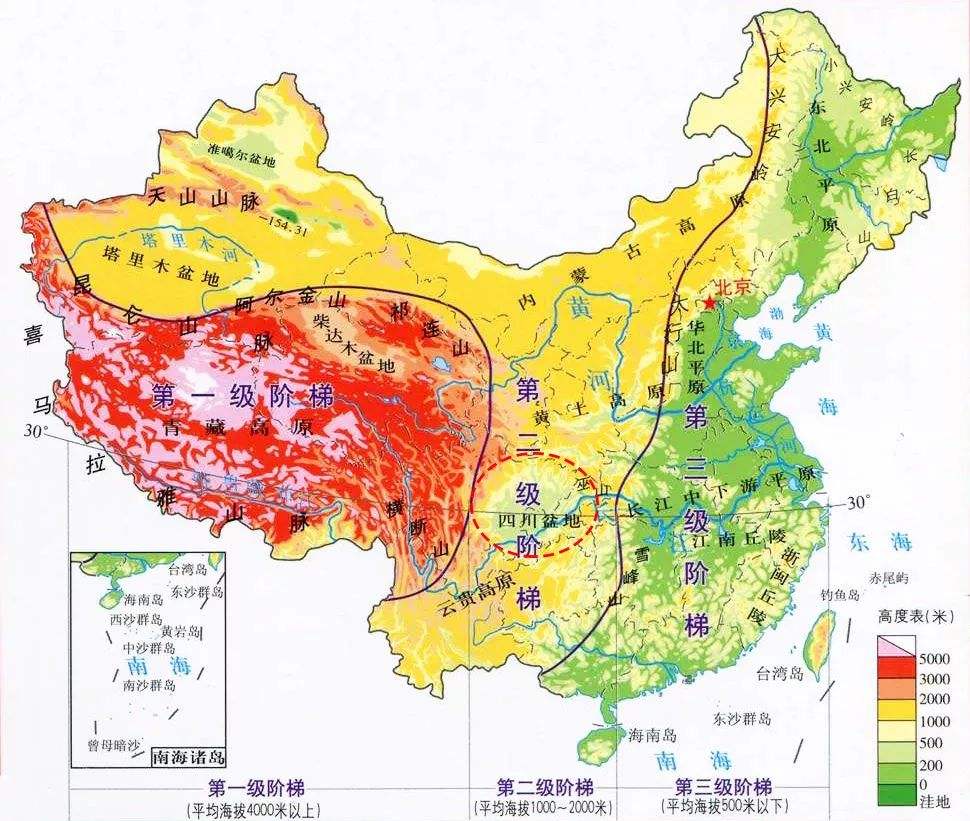 The two most important cities in the Sichuan Basin are Chengdu and Chongqing. Chengdu is in the central plain area with open terrain. Chongqing is located in the hilly area in the east of Sichuan basin with the developed water system and numerous rivers. Therefore, there’s water-mist all the year round, especially in winter when fog permeates the air and lasts for a long time, making it a natural cover for defense, which can make up for the lack of air superiority of the Republic China’s air force. The mountainous terrain is also conducive to the construction of air defense facilities (air raid shelters), and reduce the loss caused by Japanese bombing to the city. 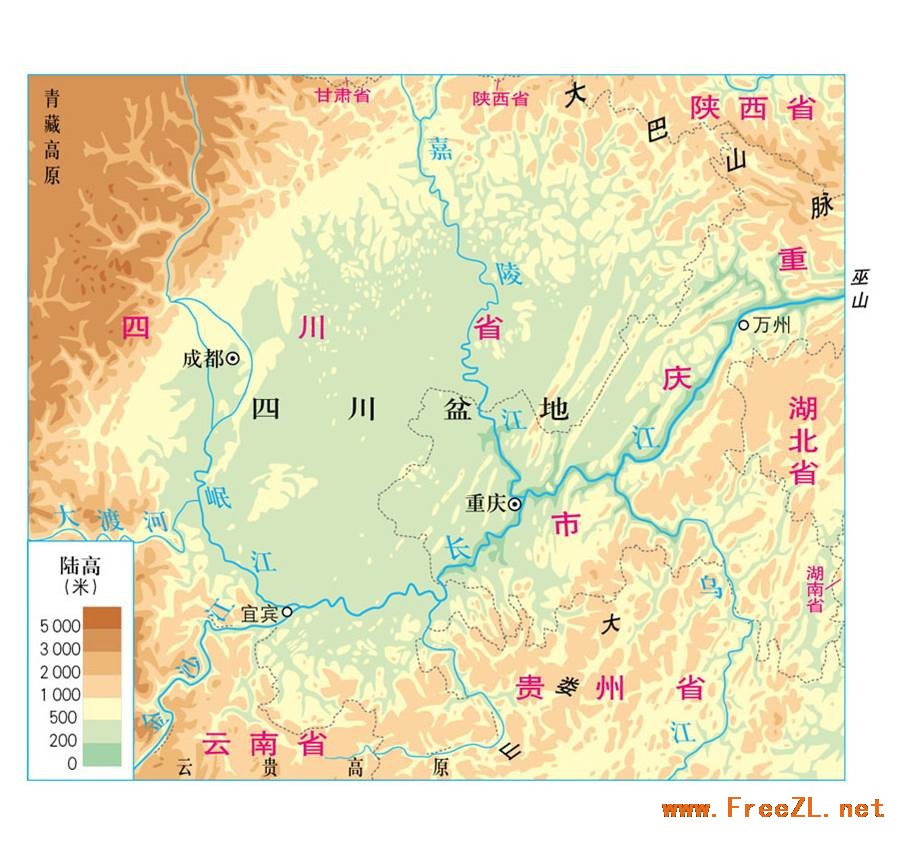 Besides geographic conditions, economic and traffic factors were the second reason why Chongqing was made the temporary capital of the Republic China during the Second World War. Known as the “Land of Abundance”, Sichuan area has been one of the granaries since ancient times with fertile soil and abundant products. In particular, the production of well salt from Zigong county can meet the needs of people’s livelihoods.  With Qinling Mountains and Daba Mountains in the north of Sichuan Basin, Hengduan Mountains in the west, Yunnan-Guizhou plateau in the south and Wushan mountains in the east, Land transportation in this area was too inconvenient to stop the Japanese invasion from the ground. After the signing of Yantai Treaty, Chongqing was forced to open up as a commercial port. A large number of factories have been built and commerce was developed. Relying on the Yuzhong peninsula, the confluence of the Yangtze River and the Jialing River, people and goods can be shipped downstream to the middle and lower reaches of the Yangtze River. However, the surface of the river in the Three Gorges area is quite narrow, making it easy to defend and difficult for the Japanese to attack.

Another important reason is the confidence Chingqing bought to people. In history, the great khan Mengge led the fearsome Mongol cavalry who conquered Eurasia marching south with an attempt to wipe out the southern Song Dynasty. But the army and civilians in Hechuan county, Chongqing fought 36 years to protect their homeland and finally won the battle, changing the course of history. With such an inspiring past, there’s no doubt that this city will bring more confidence in winning the anti-fascist war! 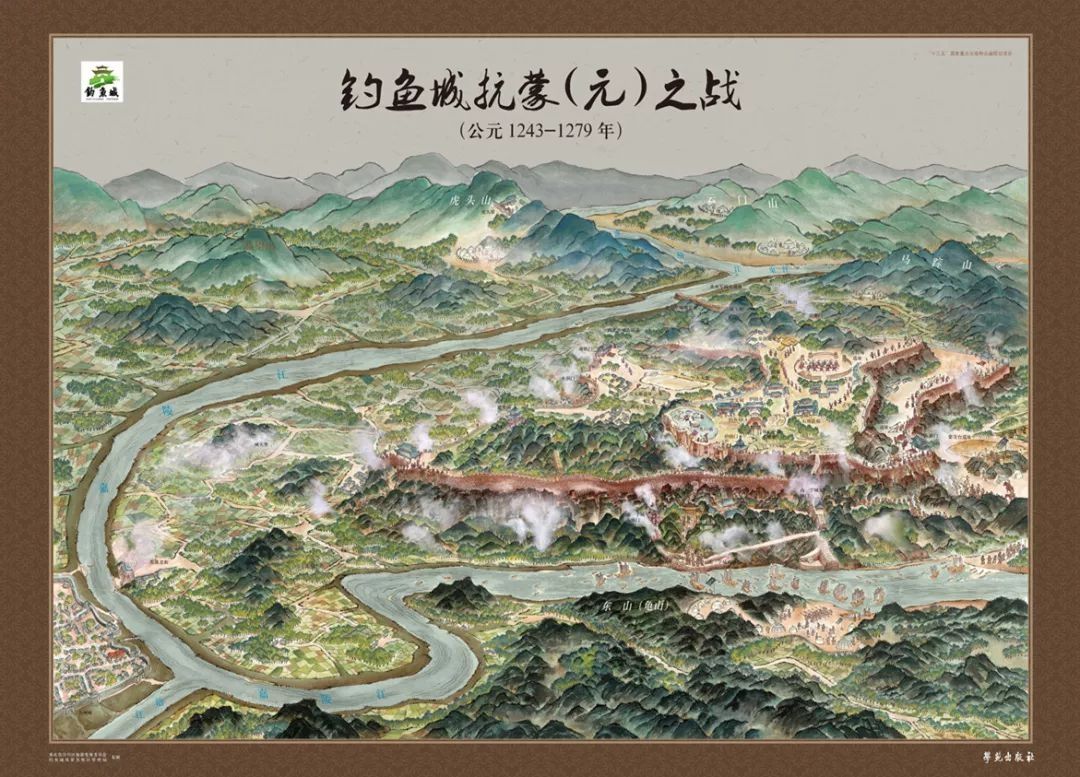 After serious considerations, the government of the Republic China decided to move the capital to Chongqing. We’ll explore more about this heroic city in Chongqing Stories. See you next time.