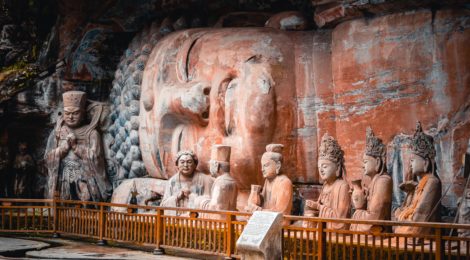 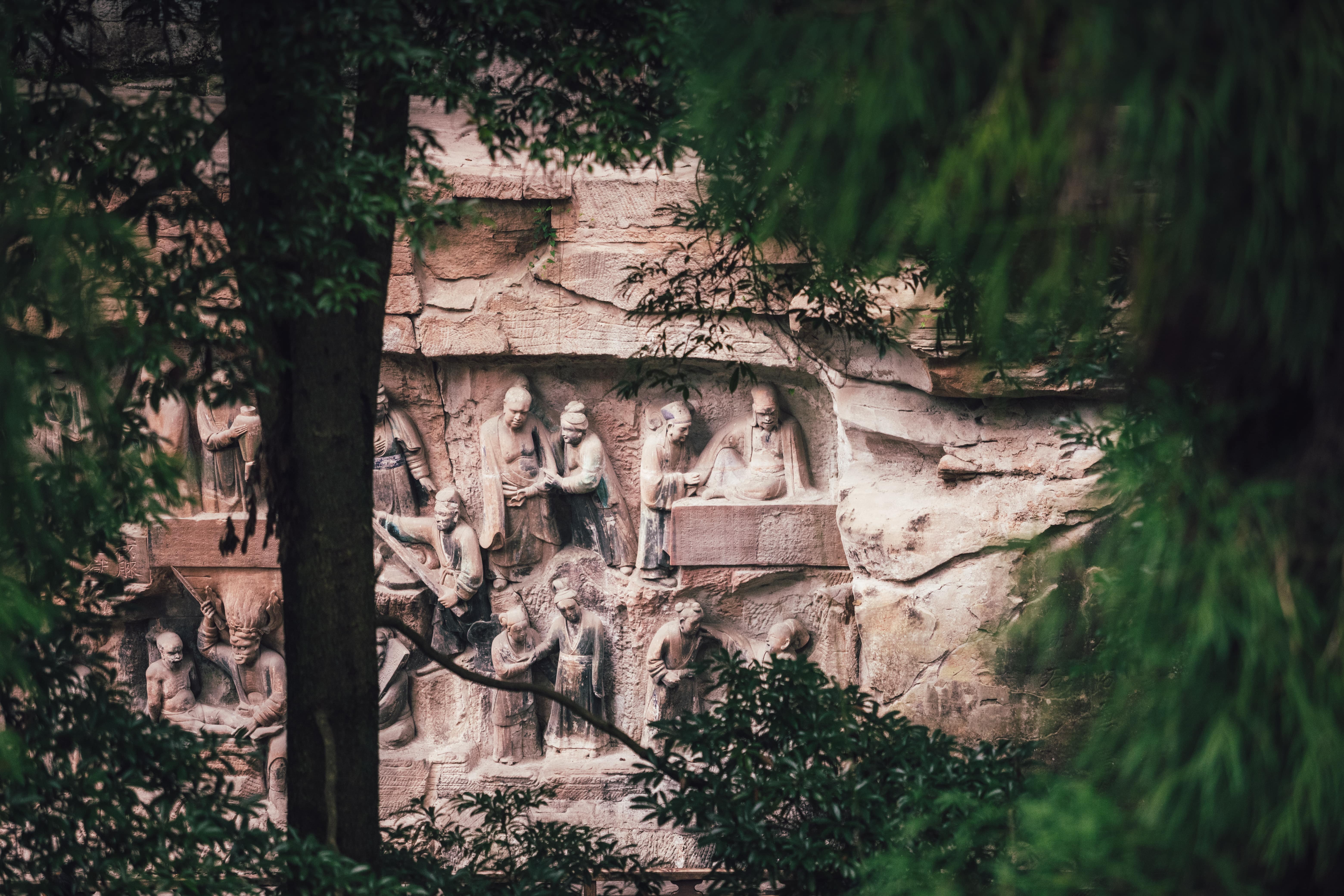 The wall of rock carvings at the Baodingshan Rock Carvings in Dazu. Credit Mikkel Stig Larsen

This year marks the 50th anniversary of diplomatic relations between Italy and China. After the COVID-19 pandemic being brought under control, Chinese Foreign Minister Wang Yi started his first overseas trip of the year in late August, with the first stop in Italy.

Both Italy and China have long civilizations and have created many brilliant and splendid artistic treasures in their history. By the end of 2019, there are 1,121 World Cultural Heritage sites in the World, while Italy and China each have 55, making them the only two countries with the most World Heritage sites in the World. Among them, Italy has 50 Cultural Properties and China has 37.

With the passage of time, the protection and restoration of cultural achievements have become more and more important. In the following three issues of Chongqing Stories, we will talk about the cooperation between the two countries in the field of cultural relics protection, especially the restoration project of the statue of Thousand-Arm Guanyin on Dazu Stone Carvings——the only world cultural heritage site in Chongqing. 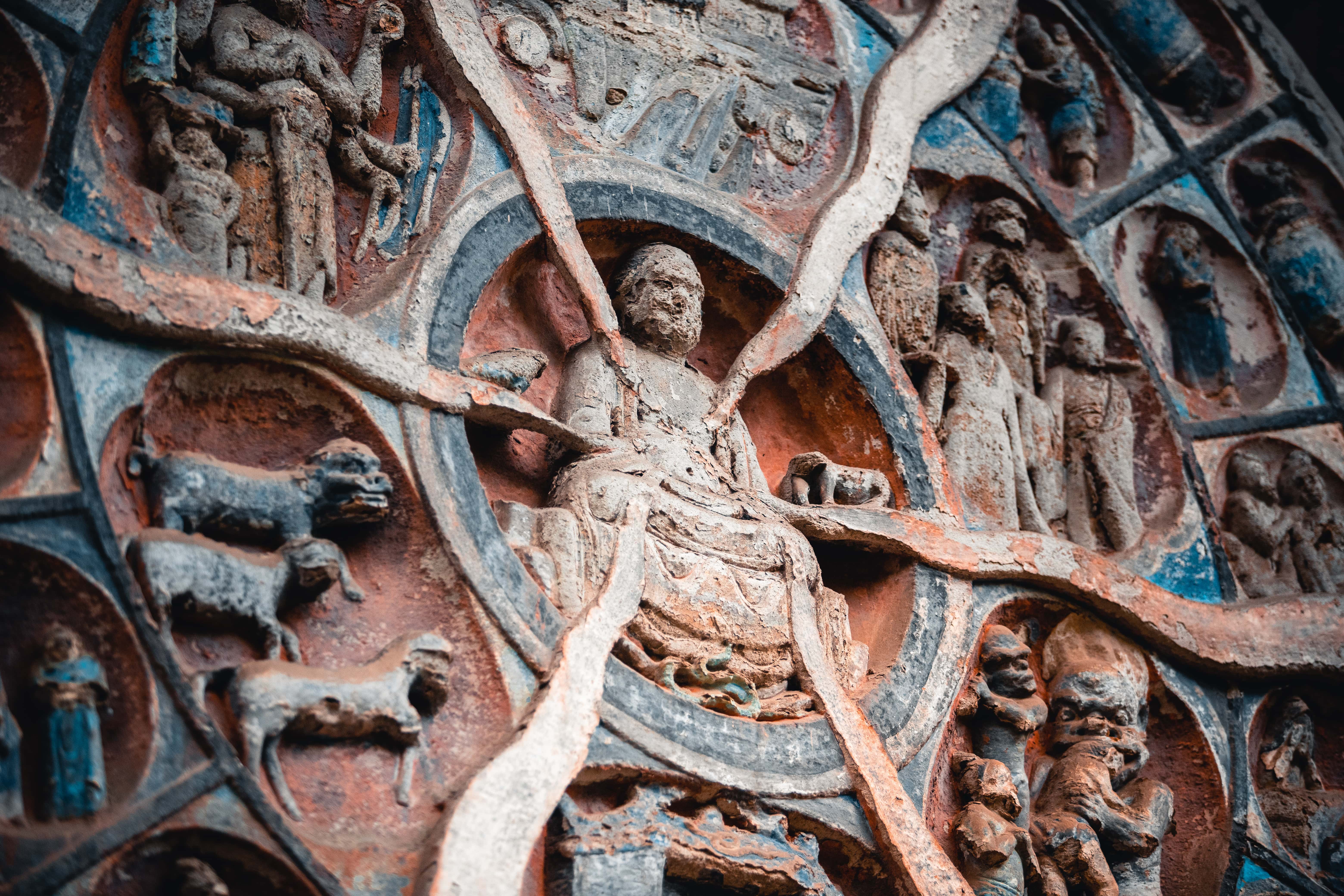 Dazu District is located in the west of Chongqing, about 120 kilometers away from the main urban area. Dazu Stone Carvings is the general name of the Moya Carving (note 1) in Dazu District. The carving was begun in the early Tang dynasty (during the reign of Tang Yonghui emperor, AD 649 ). Later in late Tang dynasty and the Five dynasties (907-959 AD), the main body of the project was finished and some more carvings were added in the Ming and Qing dynasties (14-19 century AD). At last, a Moya Carving group with more than 50,000 statues was gradually sculptured with main works on five mountains——North Mountain, Baoding Mountain, South Mountain, Shichun Mountain and Shimen Mountain. This was a piece of art originally created by Chinese people with statues of religious figures from Buddhism, Confucianism and Taoism since the ancient Indian grotto art was introduced into China in the 3rd century. It is the representative work of localization, secularization and adaptation of Chinese grotto art, as well as the essence and monument of world grotto art. In 1999, UNESCO inscribed Dazu Stone Carvings on the World Heritage List, which is the second grotto world cultural heritage in China after Dunhuang.

At present, only Baodingshan and Beishan areas have been opened to visitors in this national AAAAA scenic spot and key national cultural relic protection site. Among the more than 50,000 statues, the most heart-shaking one is the statue hidden in the room——the statue of Thousand-hand Guanyin on Baoding Mountain. 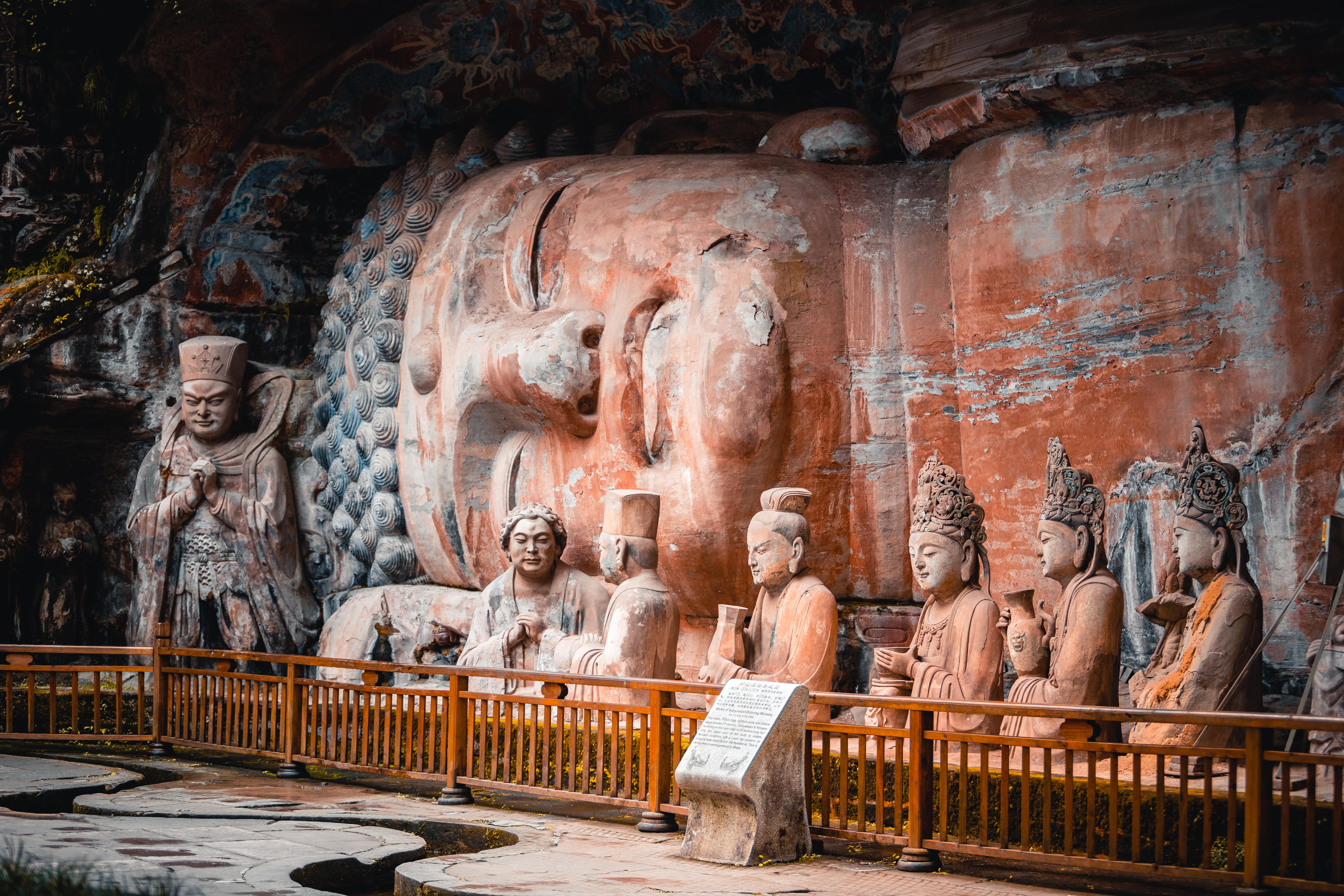 Thousand-handed Guanyin (note 2), whose full name is Avalokitesvara Bodhisattva, is one of the four bodhisattvas believed by Chinese Buddhists to be able to bless their followers through all kinds of difficulties, eliminate all pains, and achieve peace and joy throughout their lives. There are two forms of the Thousand-hand Guanyin statue: one is with a thousand hands; The other, more common, is to build forty more hands in addition to the two hands in the center. Each hand represents “twenty-five hands” (twenty-five relief abilities). Forty times twenty-five equals one thousand. So, how many hands does the Thousand-hand Guanyin on Baoding Mountain have? No one counted out until a young monk did so while cleaning it. Each time he cleaned a hand of the statue, he’d pick up one bamboo stick and put it in a basket . At last he counted out 1007 bamboo sticks and said that there are 1007 hands in the Thousand-hand Guanyin statue. This figure was handed down until the end of the twentieth century, and people believed it.

Time flies and we entered into a new millennium. Year after year, the statues have been damaged to varying degrees, especially the Thousand-handed Guanyin, suffering from various problems such as bedrock weathering and gold foil falling off. In order to better protect and restore the statues, The Dazu Stone Carvings Research Institute sent Ms. Chen Huili to take part in the cultural protection and restoration training class jointly organized by Italy and China in Beijing in 2004. After that, she went to Italy for further study in February 2005. The opening of this training course can’t be a success without a legendary figure of China in the field of culture and security restoration — Mr. Zhan Changfa. 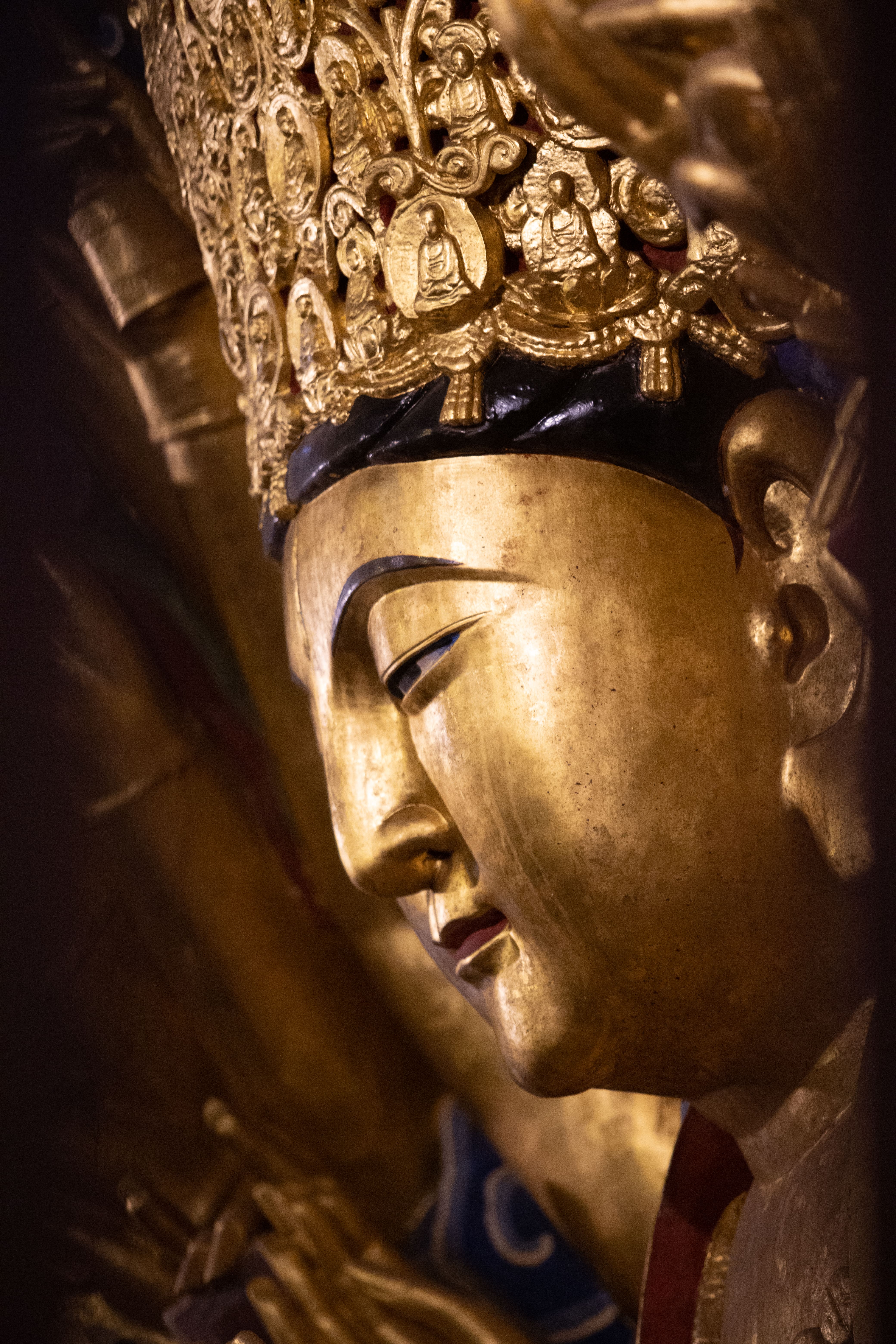 In the next issue of Chongqing Stories, we will find out more about how Zhan has helped promote sino-Italian cooperation in the field of cultural relics’ protection.