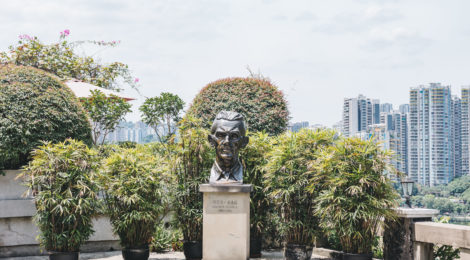 The Stilwell Museum (史迪威博物馆) is a museum  located in Yuzhong District of Chongqing that preserves the former residence of General Joseph W. Stilwell, the Allied Chief of Staff in the China Theater during World War II. It opened in 1994, was then renovated and opened again to the public in 2003. 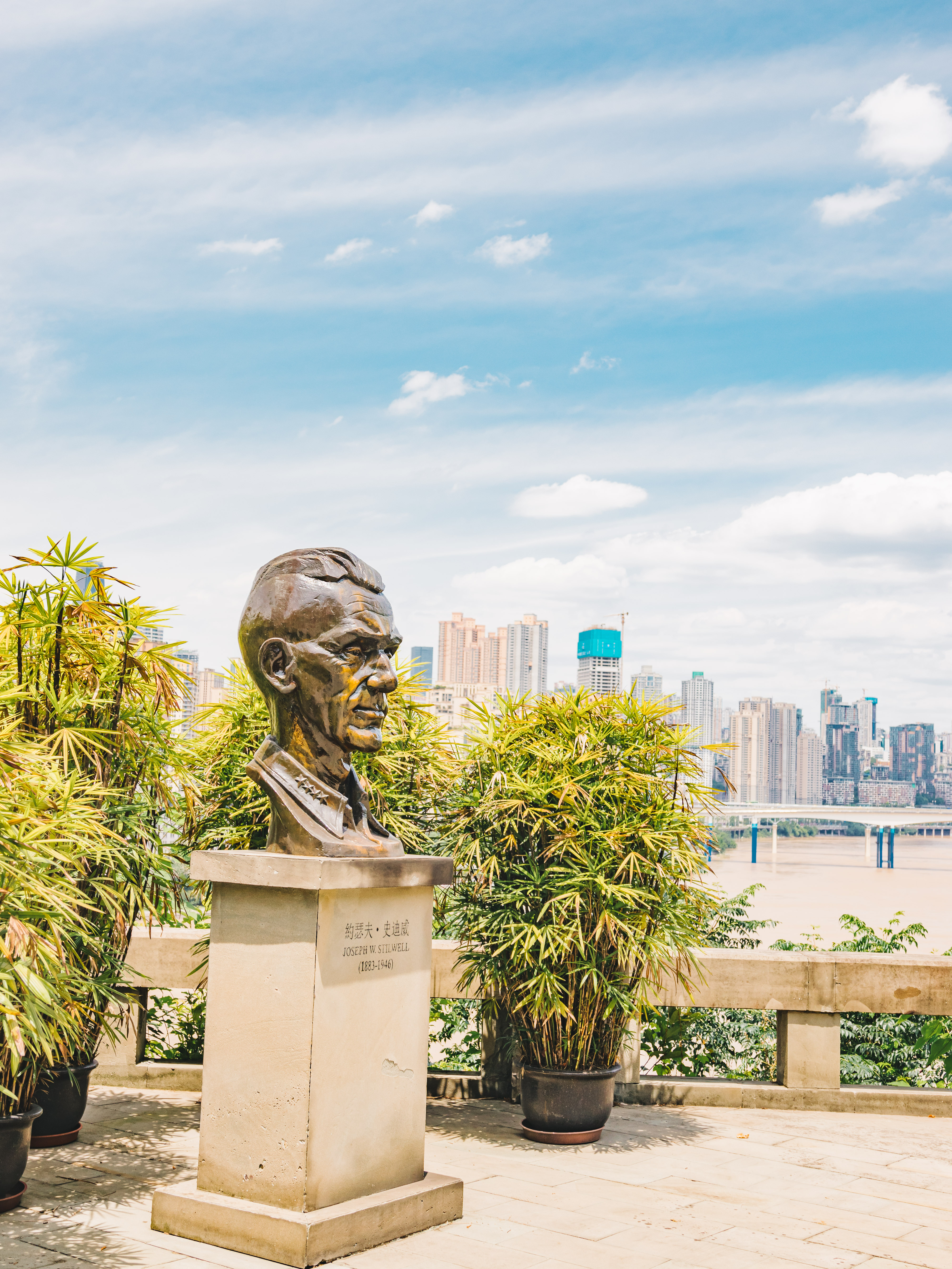 General Stilwell during Second World War was know as “Vinegar Joe” for his strong character. He was in charge in Chongqing of the United States Lend-lease policy with Chinese forces. The museum is located in Stilwell’s former residence and headquarters, compromises a three storied house, while in the courtyard it is possible to admire an engraving of a speech by American President Franklin D. Roosevelt.

This museum is definitely a must visit place in Chongqing to better understand the history of this incredible city. 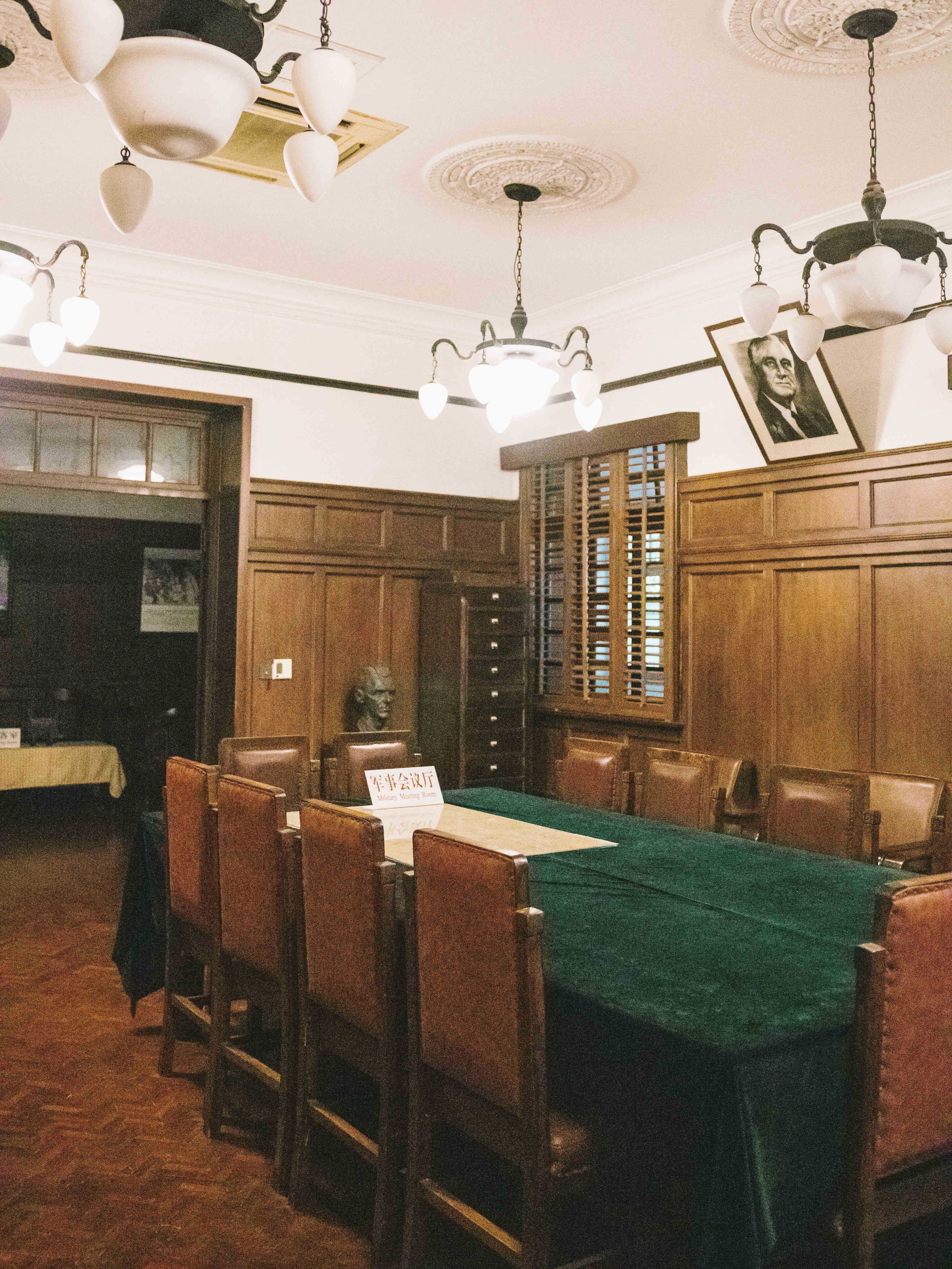 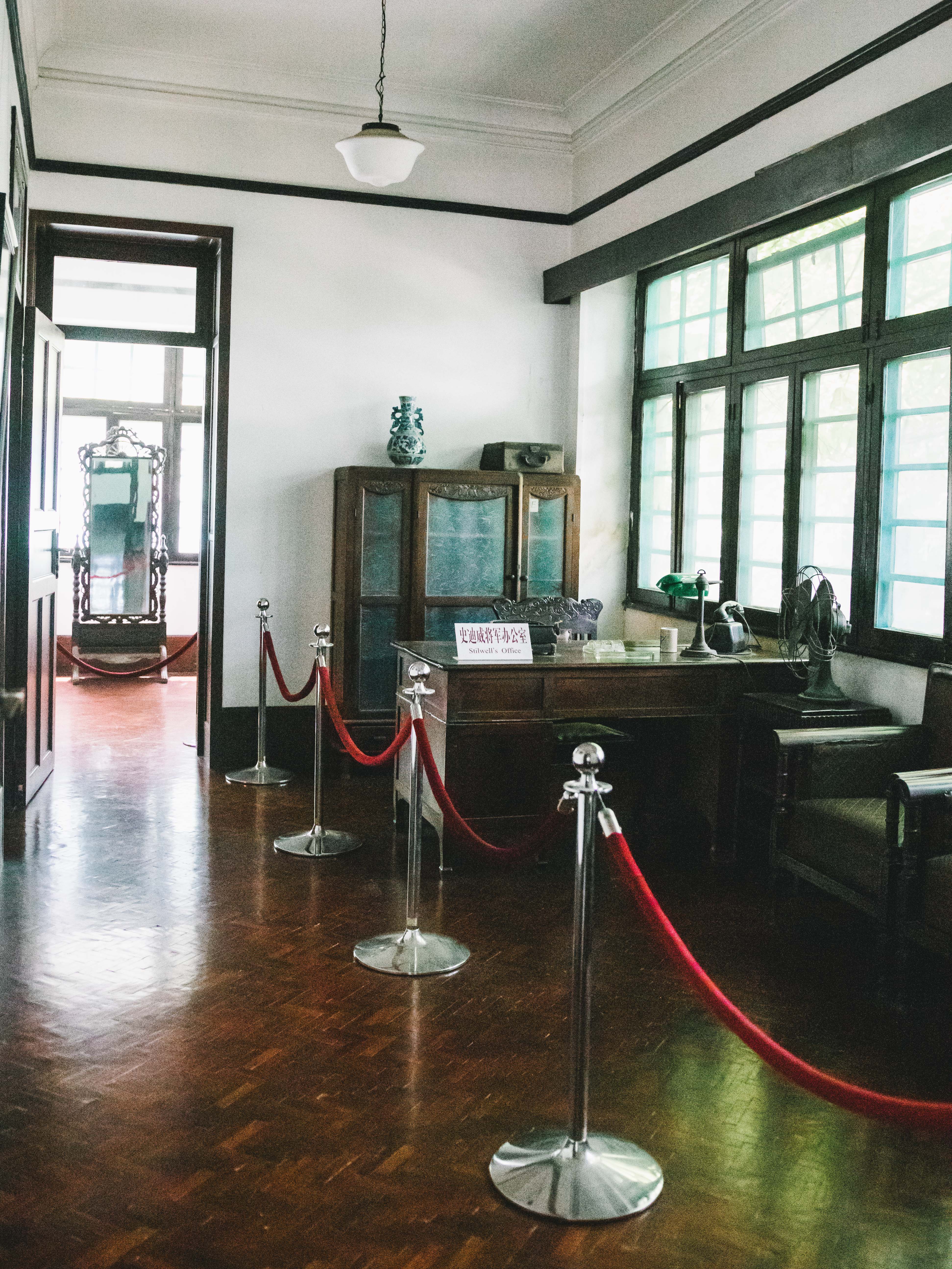 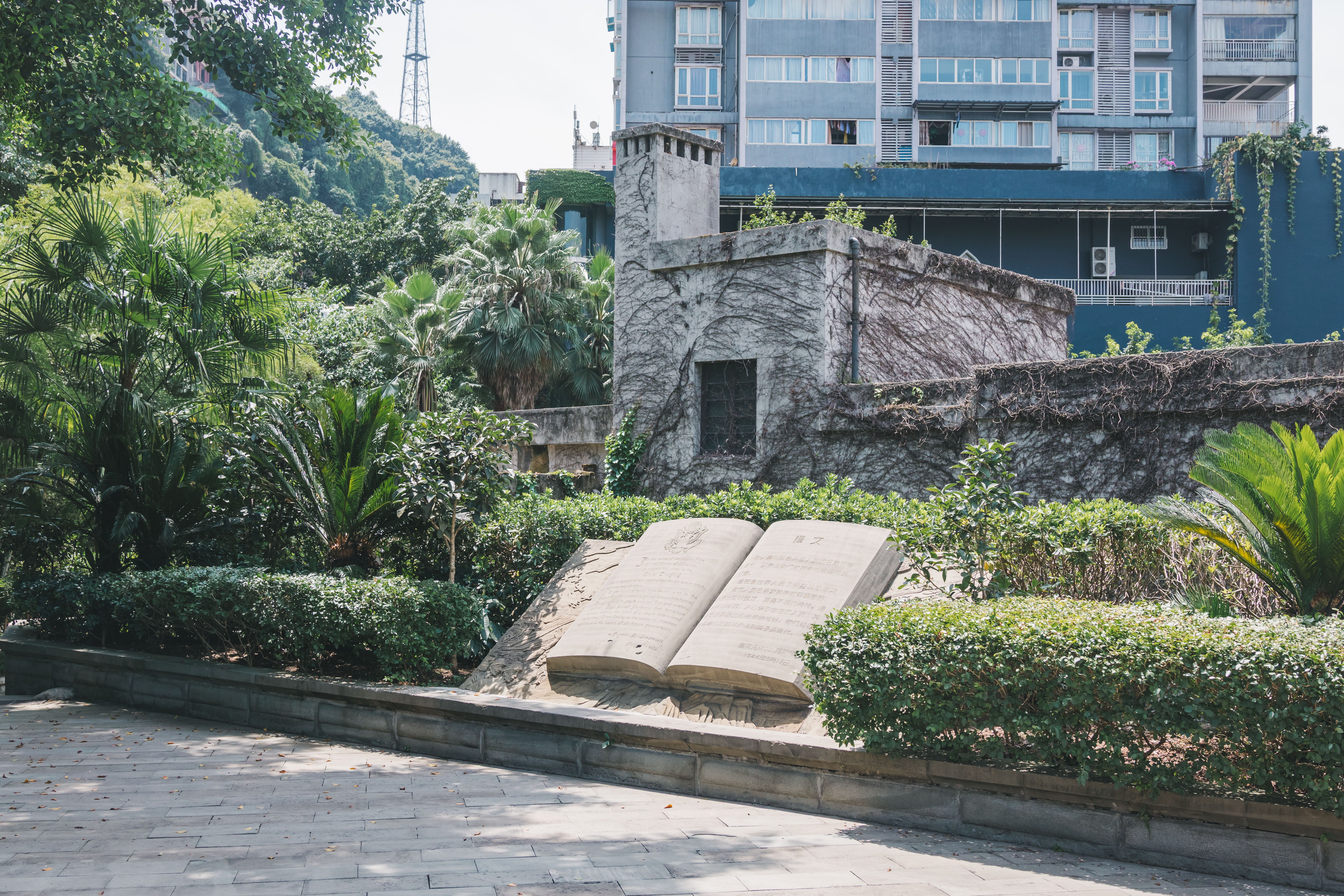 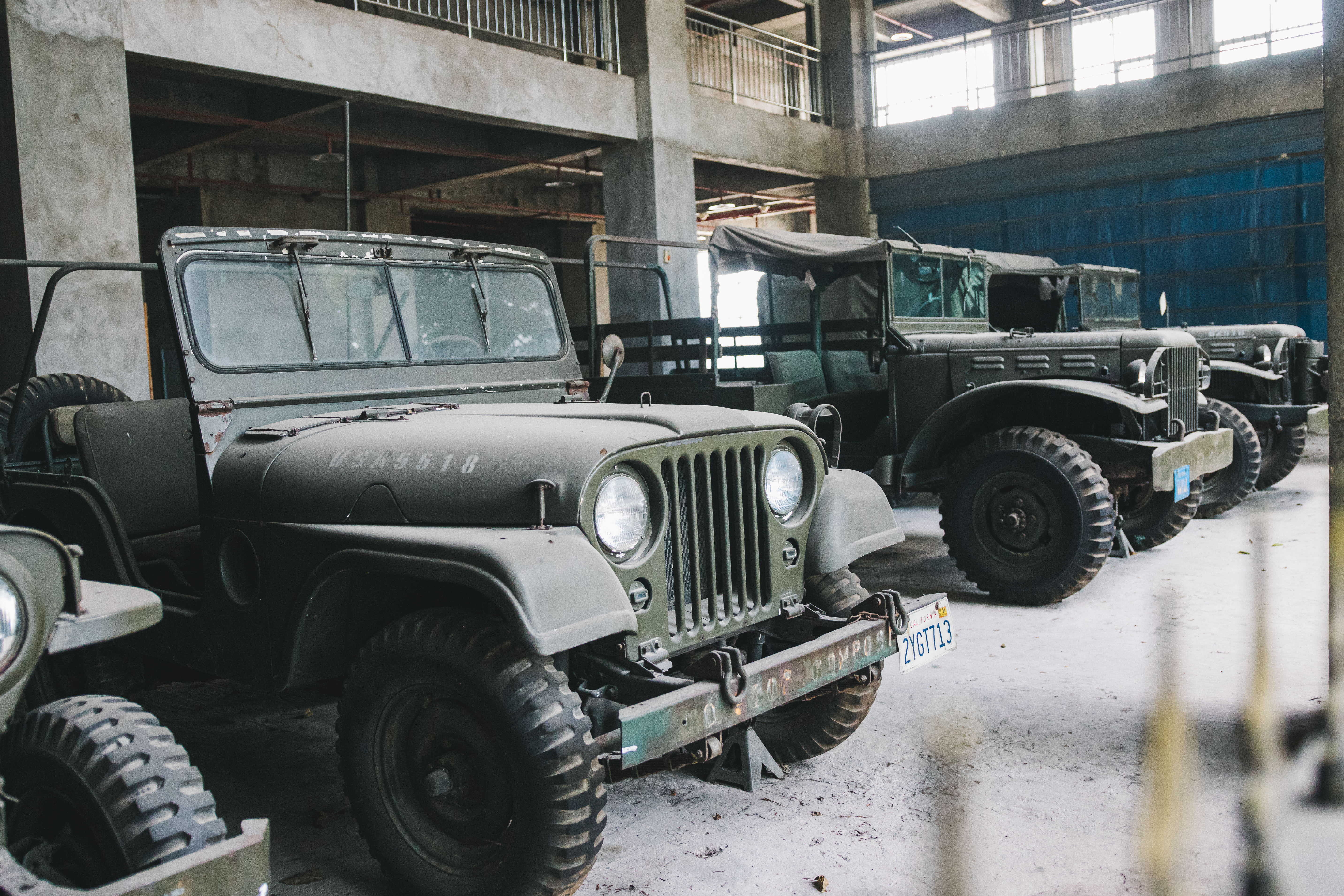 Stay tuned with us to know more about General Stilwell and his role in Chongqing in the next weeks. Keep exploring Chongqing with us!

All the pics in this article were taken by Zhang Qianyu, our photographer based in Chongqing.

Please share:
← On The Streets of Chongqing – [Food and its people]
Dazu Stone Carvings – Sino-Italian cooperation on cultural relics protection and restoration. Part 1 →