Browse: Home   /   GGII BOOKS- Diary of a Teacher in China 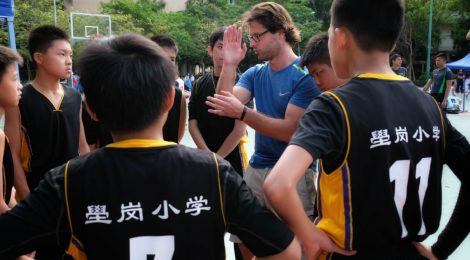 GGII BOOKS- Diary of a Teacher in China 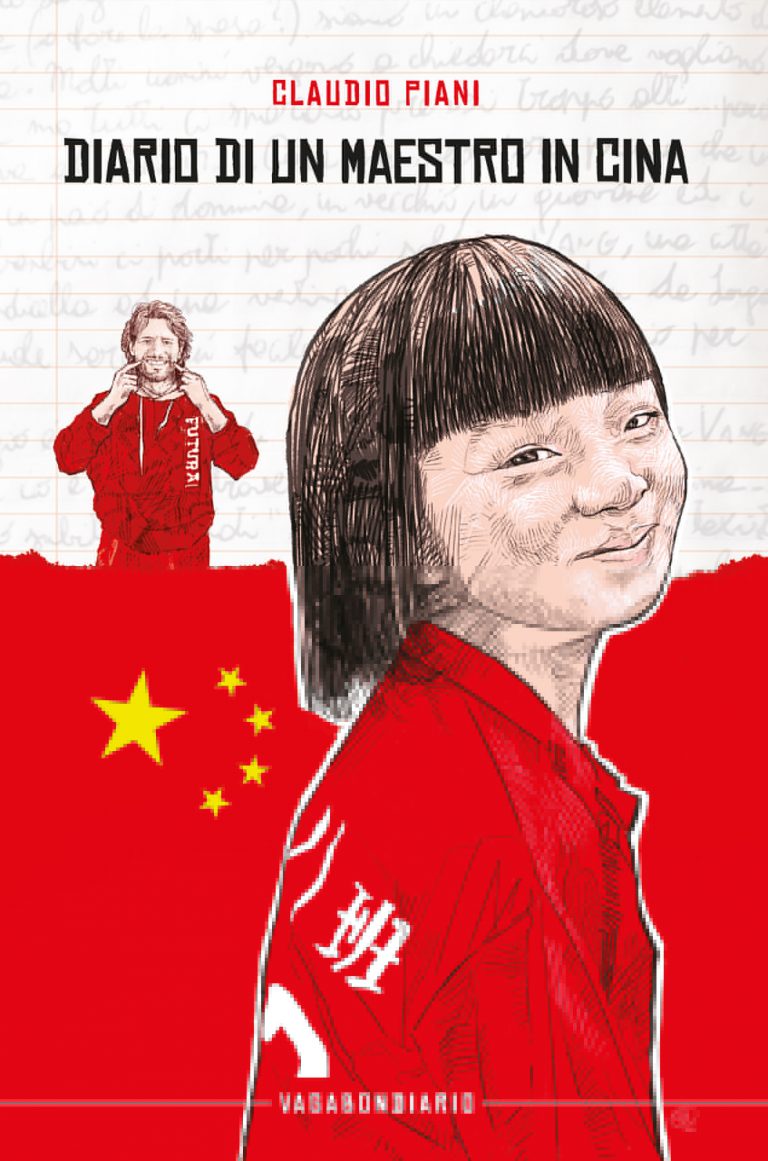 “I believe that the true essence of a journey lies in the desire to search for the different and the unknown, exploring the world through the eyes of the people who populate it … I had left home, affections and a stable job, precisely with this intent: to discover beauty of the world declined in its infinite varieties “

This is how Claudio Piani’s journey began. In August 2014 Claudio, almost thirty years old, decided to quit his job and take a year off to follow his greatest passion: travelling. He decides to travel from his hometown, Milan, to Indonesia, but there’s a catch…he will achieve this without travelling by plane.

He didn’t know yet that in the four years to come he will cross Asia twice more, always travelling overland, using all kinds of transport.

He couldn’t imagine that this long journey will lead him, almost by chance, to live in China, driven by the desire to visit a part of the world so distant from the “western” one from which he comes.

“Diario di un Maestro in Cina” (diary of a teacher in China) it’s a book, written in Italian language, that shows, in a light way, the traditions, customs and differences of a country and people with a thousand-year history, seen from “inside”, through the eyes of a boy who finds himself to live alone, in a suburban neighborhood, where he works as a physical education teacher and basketball coach in an elementary public school. A year of life immersed in the most authentic China, in contact with its people, discovering its beauties and in its culture, constantly fascinated by the richness of a country to which it is impossible not to fall in love. 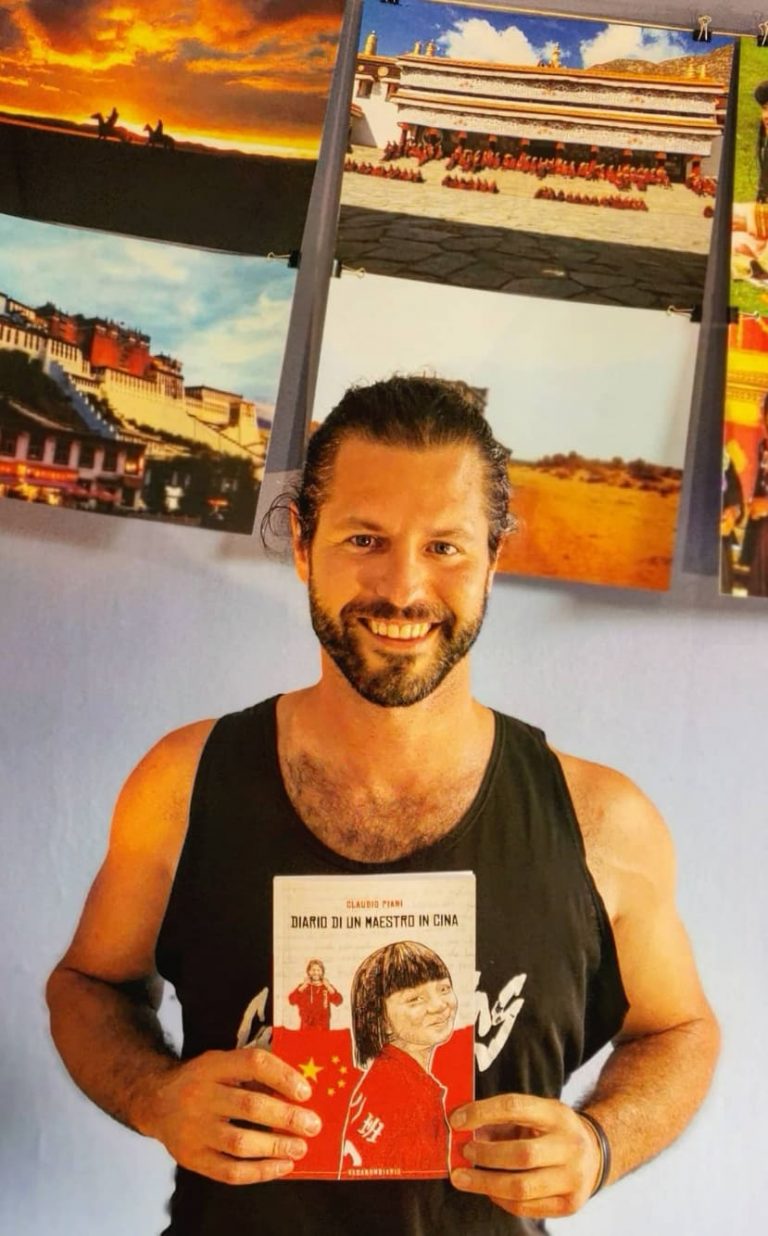 Claudio Piani was born twice; the first time in Milan at “Buzzi” hospital on the 5th of August 1987, the second time in Quartoin the outskirts of northern Milan during August 2014 when he decided to change his life and start exploring the world. Two amazing lives, the first one spent on working as a basketball coach in his birthplace, Milan. His second life, travelling around the world, doing what was necessary to survive. According to a fortune teller, Claudio met randomly in India, he will die in 2076.