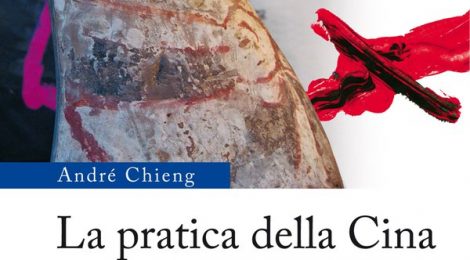 GGII BOOKS – The practice of China 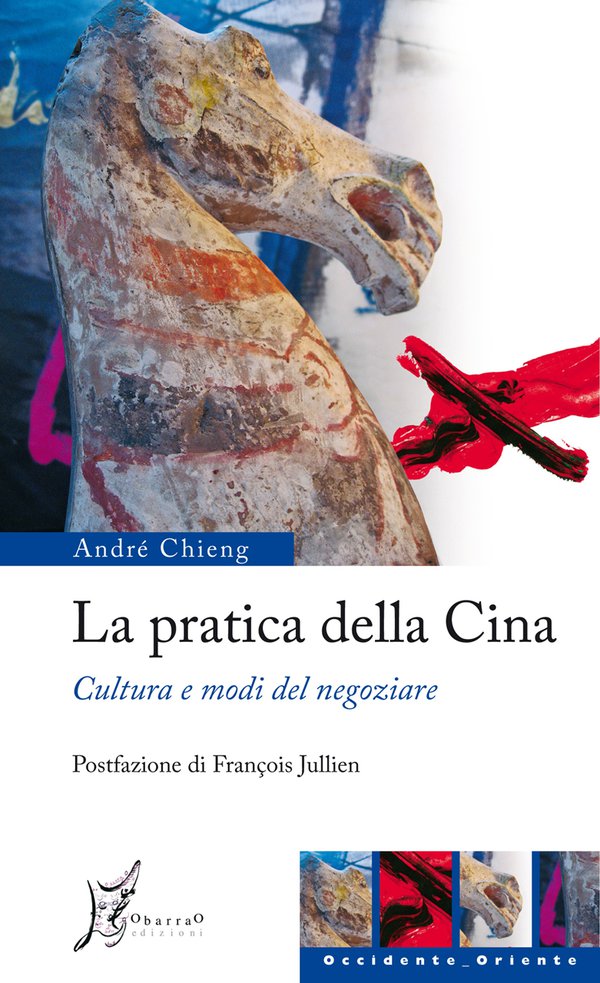 The Book – How to establish relations with Chinese people, including business relations? In other words, how to enter China? Our “GGII Books” column new reading suggestion, “Practice with China”, written by André Chieng and published by “Obarra Edizioni”, offers original points of view and valuable information to those who work with China and, more generally, to anyone who wants to understand the cultural foundations on which the economic successes of the great Asian country are based.

In China, culture and economy, reflection and management reveal an indissoluble internal coherence. The author, drawing on the philosophical analyzes of the sinologist François Jullien and basing himself on his long experience of economic relations between the West and China provides a fundamental tool to approach a way of thinking and acting (a practice) that often appears incomprehensible and contradictory to Westerners.

“Opening our Western thinking” and accessing “coherence different from those we are familiar with” allows us to discover that even the Chinese rules of conducting business are intelligible.

The Author – Born in Marseille in 1953, he received a Chinese family education and a French school education. Graduated from the École Polytechnique in Paris, he has lived in Beijing since 2001. For about thirty years he has been consulting for European companies that want to establish economic relations with China. He was vice president of the France-China Committee. He is an honorary member of the Chinese Council for the Promotion of International Trade and has been awarded the title of Knight of the Legion of Honor. 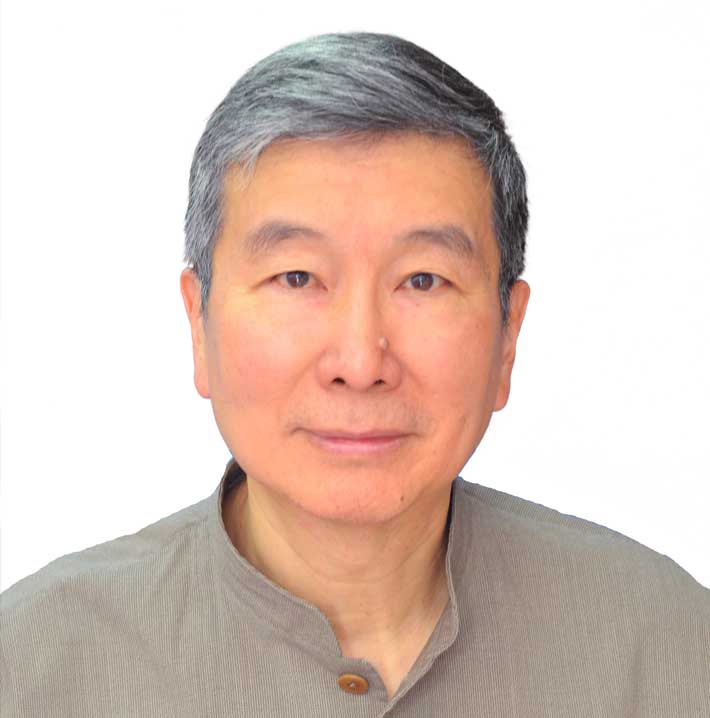