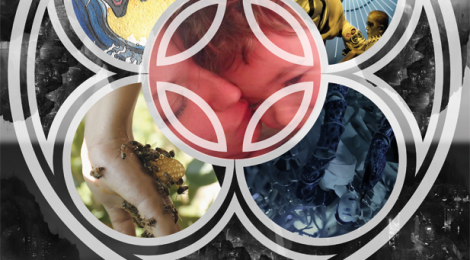 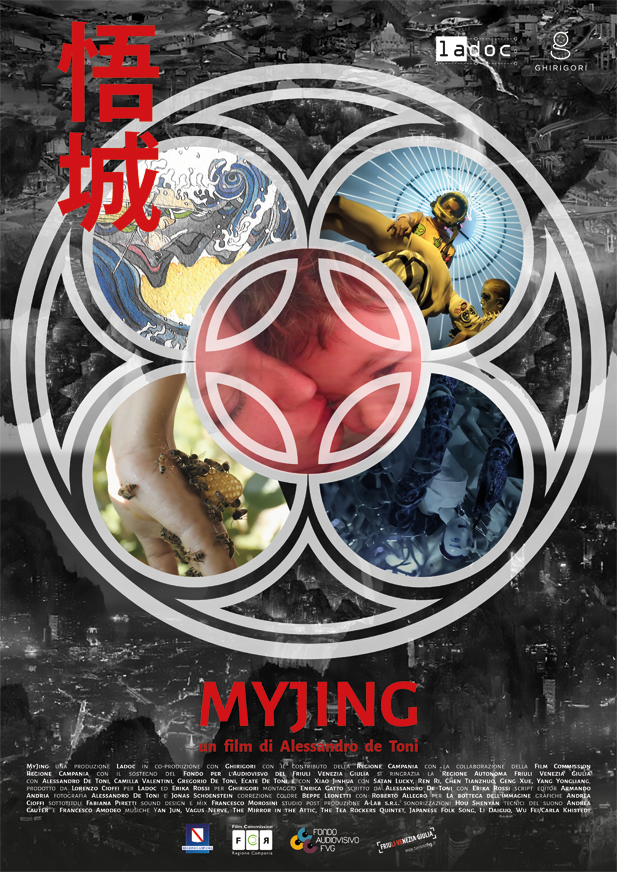 The Movie – Narrated by the protagonist and author, Myjing is a diary from the future, written by a man who lives in a dystopian city. It’s a science fiction documentary: it tells the true story of a man and his family by means of the forms and the instruments of sci-fi narrative and cinema. Alessandro, in fact, is an alien in today’s Beijing – a city which looks like Blade Runner’s Los Angeles. Myjing is his view of the country and its local culture: a puzzle of images, thoughts and sounds in which he brought together 20 years of experience there.

As a reporter for an European TV, Alessandro travels within the city and beyond, following the tanks crossing Tiananmen Square, or the Tibetan chants echoing in remote valleys. Life is not easy in the mega-city and Alessandro moves like an outcast, through a city resembling some writer’s dystopian SCI-FI creation. The megalopolis of the future is here: under a cloak of smog, everywhere is traffic and the individual, bombarded by slogans, is swallowed up by the mass. Then, through his work, Alessandro encounters young artists from the Chinese underground art scene. And it is this that restores poetry to metropolitan daily life. 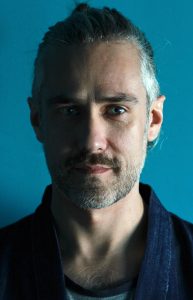 The Author – Alessandro has had a love affair with China since primary school when he wrote his very first little essay about China. At the age of 19, he dived into the study of Mandarin, and two years later he managed to become a wiretap interpreter for a 3-years-long investigation on a human trafficking network and a Chinese consultant for law enforcement and other public organisations. He then matched his language skills with his other great passion: psychology. He got a Master’s degree in Communication Psychology and his final dissertation paper on the differences between Italian and Chinese in expressing their emotions got published in the Journal of Cross-Cultural Psychology.

China soon became his top destination. Combining his love for the Middle Kingdom, his psychology skills, and a growing passion for photography and visual arts, in 2004 he started working as a coolhunter/qualitative researcher for Milan-based research institute Future Concept Lab (FCL), led by Italian sociologist Francesco Morace. As part of the international researchers’ network, he has been a pioneer in consumer insights and trend research in China, carrying out projects for big corporate clients such as Ferrero, Barilla, Disney, and many others.