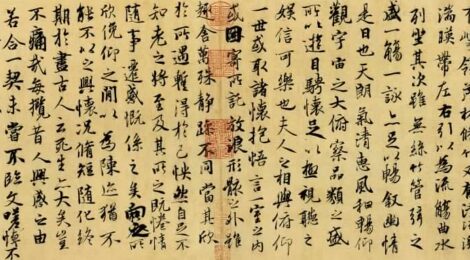 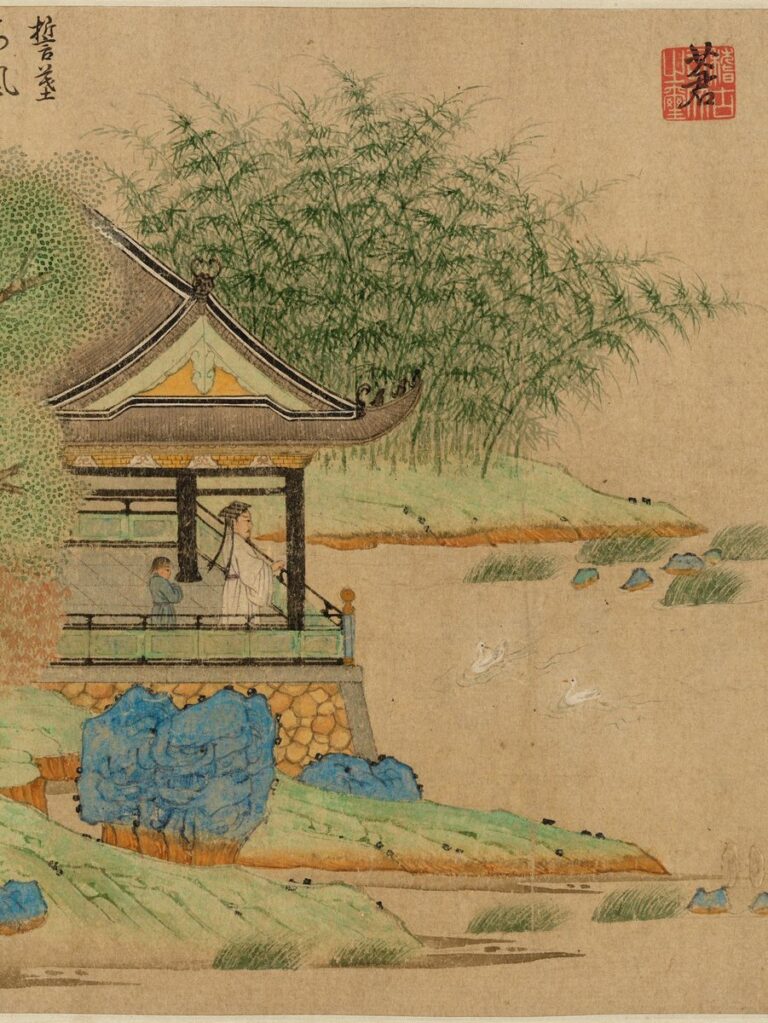 From space, ISS commander Samantha Cristoforetti quotes the famous verses from the “Preface to the poems of the Orchid Pavilion”, a work composed in 353 AD. by Wang Xizhi, one of the most respected Chinese calligraphers known as the “Calligraphy Sage”. On the third day of the third lunar month of 353, Wang Xizhi had gathered forty-one literati in the Orchid Pavilion for a purification rite. While drinking cups of wine, twenty-six guests composed thirty-seven poems, inspiring Wang Xizhi to write the preface to the collection in semi-cursive style on the spot.

Wang Xizhi’s Foreword is considered to be the finest example of semi-cursive calligraphy in the world. The work was so beautiful that Emperor Tang Taizong in the seventh century wanted to be buried with the original that it was so lost. About fifty copies of Wang Xizhi’s “Preface to the poems of the Orchid Pavilion” by Wang Xizhi have been preserved to this day, and are still used today as a model for the current calligraphic style. (text from Professor Lala Hu Facebook Account) 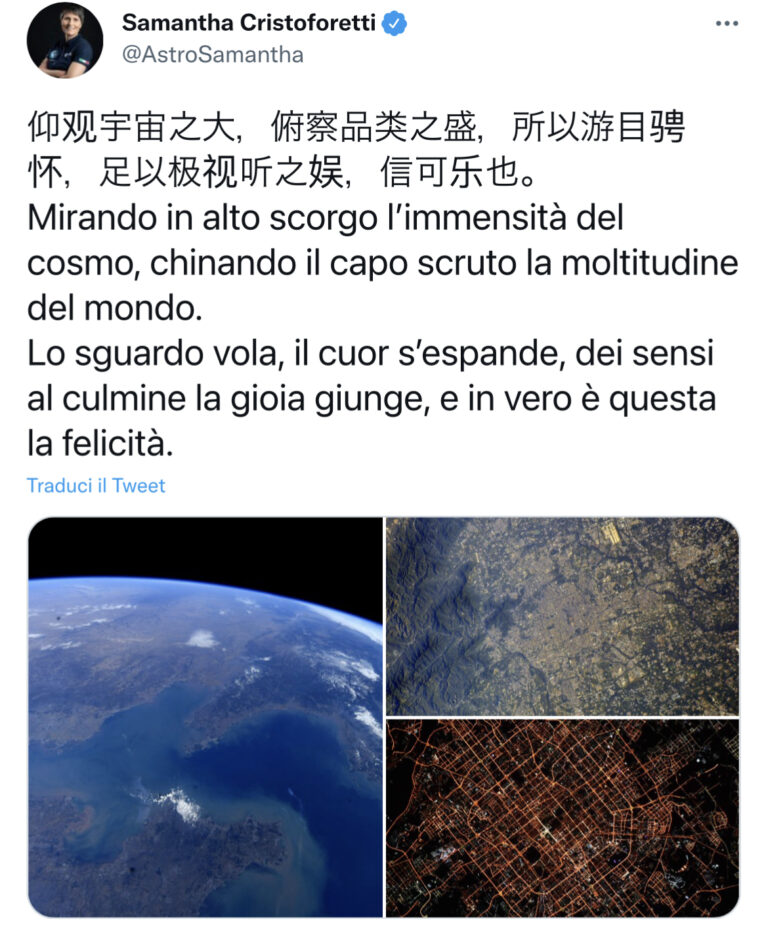