In this issue of our “Galileo Observer” I am going to analyze a particular aspect of Chinese tourism, which in Chongqing can provide innovative ideas for research and also tourist visits. 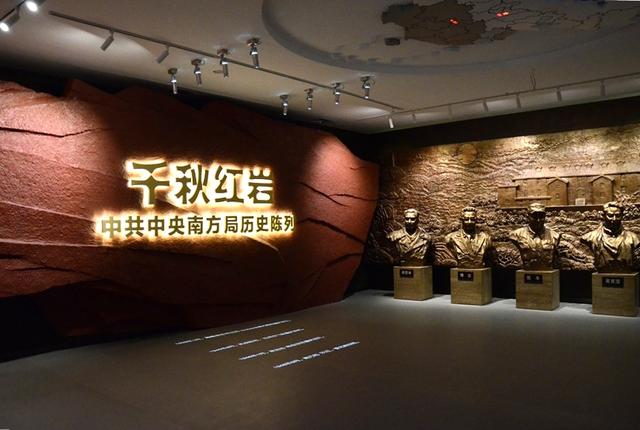 “Red tourism” (红色旅游, Hóngsè lǚyóu) could be defined as a type of tourism built on political pilgrimage, which emphasizes the visiting of sacred places, such as the birthplace and residences of past communist leaders, glorious battlefields, and revolutionary martyrs cemeteries and memorials, in order to learn revolutionary history and to boost the national prestige of socialist countries.

The visit of tourists is essentially positive, as sacred places provide opportunities to learn Chinese revolutionary history and intensify the collective feelings of Red Spirit. Another aspect of the phenomenon in China is that, contrary to the situation in other parts of the World, like Europe for example, most red tourists in China are domestic.

Some researchers also states that in China red tourism rarely stands alone: it could in fact go hand in hand with either Green tourism and Dark tourism. The first in China is a mixture of eco, ethnic, and rural tourism, largely because areas where eco-tourism development is carried out are mostly those populates by minorities. The latter represents the visiting of battlefields and cemeteries, viewed as a shared national sacred places. 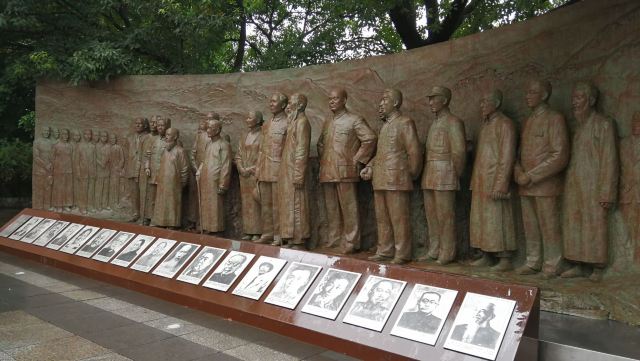 Chinese government has promoted red tourism development since 2004, with the aim of improving economic development in traditional revolutionary base areas. According to tourism scholars, one of the most important reason behind the push for red tourism in China is reducing the widening gap among regions of the country in economic development. Red tourism is therefore a strategy to accelerate the growth of local economy of inlands provinces of China, where development has been slower in the past few years, living standards are lower, and are also the “cradles of the communist revolution”.

The “2004-2010 National red tourism development and planning compendium” was jointly launched by the General Affairs office of CPC and the General Office of the State Council of China in December 2004 (Wall and Zhao, 2017), and tremendous market growth has occurred since then (Zhao & Timothy, 2015). In February 2005, a national conference on red tourism development led to guidelines for red tourism at a provincial level, and then the “Red Tourism Coordination Executive Team” identified 12 major red tourism areas with distinctive themes, 30 classic recommended itineraries, and 100 key tourism sites. 700 million yuan was allocated in 2005 for red tourism at a national level, and 400 million in 2006.

These policies reflect a “changing role of the China communist party from being the creator of the communist legacy, to passing on that legacy to present and future generations through heritage tourism […] the goal of tourism strategy is to promote national identity and cohesion (Wall and Zhao, 2017). According to other authors, red tourism is “to exploit the historical heritage of the Chinese communist party for tourism development and it was used both to drive the country’s economic growth and develop new patronage of the communist ideology among the young generation. Red tourism aims to serve the purpose of the nation state to sustain the communist identity in the continuing effort of developing a social country with Chinese characteristics (Li, Hu and Zhang, 2010).

Different other policies have been adopted to foster the development of this tourism, including school trips, subsidized excursions and organized workers visits to red destinations, offering considerable discounts for groups of teenagers, soldiers and the elderly. The nation-state in this process acts as an explorer to initiate projects, directly planning and arranging for financial investments in red tourism (Li, Hu and Zhang, 2010).

As written before, 12 tematic red tourism areas were designated for encouraging local governments to prepare action plans to accelerate local red tourism development. Our beautiful Chongqing was also included in the list, and in the next paragraph we will see how. 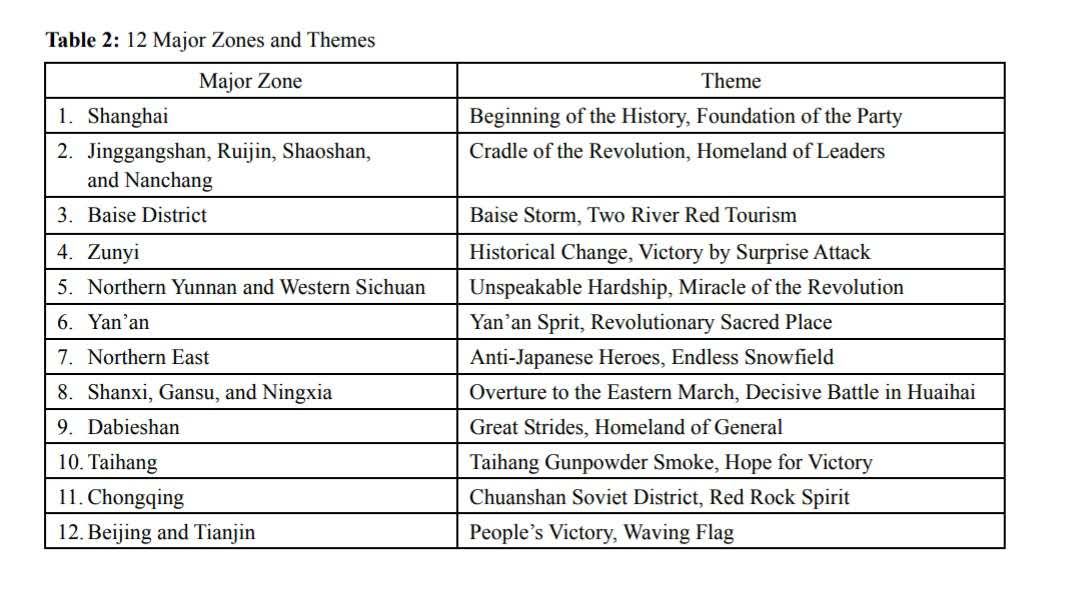 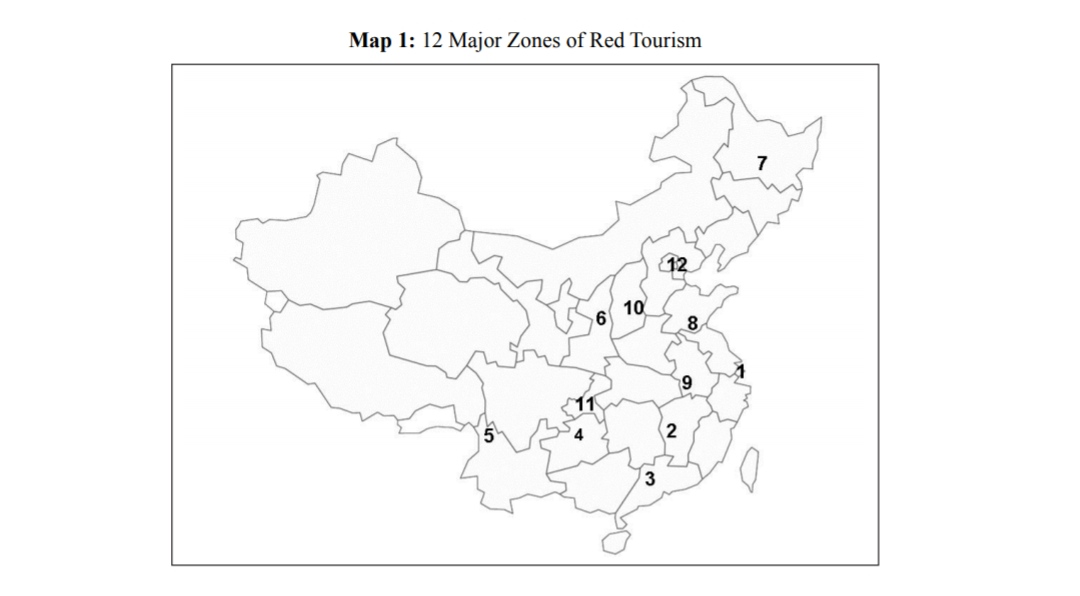 The case of “Red spirit” in Chongqing

Chongqing is included in the list of the 12 major zones and themes, especially, as stated by Takayama, thanks to the Chuanshan Soviet District and the Red rock spirit. Regarding in particular the second theme, in Chongqing special places have been built, forming the Chongqing Red Rock cultural scenic area (重庆红岩文化景区, Chóngqìng hóngyán wénhuà jǐngqū). 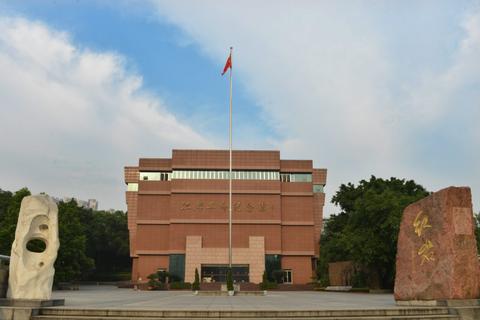 In our next issue of the Observer we will bring you to the most important red tourism sites in Chongqing. Stay tuned!