Browse: Home   /   The Site of the Provisional Government of the Republic of Korea in Chongqing 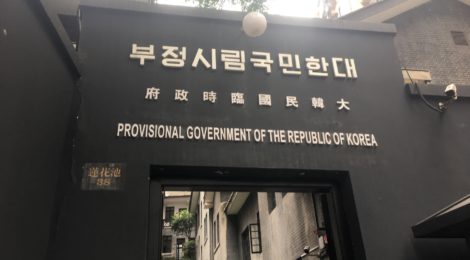 Dear readers, for this issue of Chongqing Stories, we are going to continue our exploration of Chongqing during the Second World War. The Yuzhong peninsula, as the central area of the old Chongqing city, is home to many historic sites, including the museum of the former provisional government of the Republic of Korea.

The temporary government office of the Republic of Korea，located at N.38 lotus pool, Qi’xinggang, Yuzhong district, Chongqing, was the only foreign government-in-exile in China during World War Ⅱ. It became a cultural relic protection site in 1992. The site was restored and opened to the public in 1995 after the city completed an exhibition hall. Why did South Korea moved its temporary government-in-exile to Chongqing? To answer that question, we need to turn our eyes to Japan.

After the Meiji Restoration (1868), Japan’s comprehensive national strength was enhanced rapidly, at the same time, militarism rose gradually, and it was eager to expand its empire. Therefore, Japan had the scheme to annex the Korean Peninsula and control the east Asian countries step by step. Thus, Japan began to invade Korea in 1875, and finally on August 22, 1910, soldiers besieged the royal palace of Korea and forced the Korean emperor이척 to sign the Treaty of Mergence between Japan and Korea, which marked Japan’s formal annexation of Korea and Korea’s complete colonization.

Since then, on the Korean peninsula, anti-Japanese movements against Japanese colonial rule and for the independence of Korea arose one after another. Among them, a group of independent activists represented by Kim Koo crossed the Yalu river into the territory of China and established a provisional government of the republic of Korea on April 13, 1919 at the French concession in Shanghai with Syngman Rhee elected President, marking the abolition of the monarchy in this country. 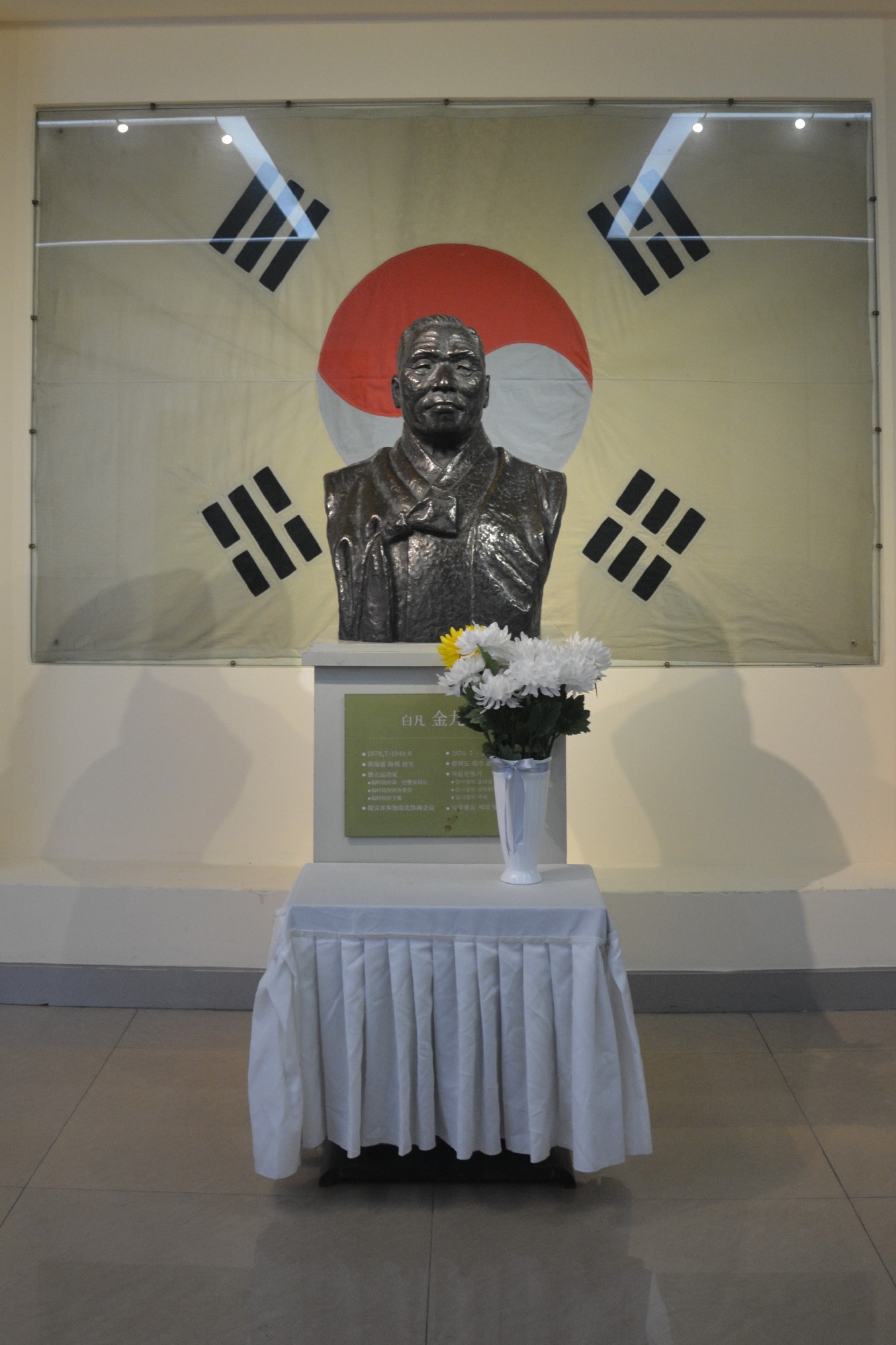 After the outbreak of the “Lugou Bridge Incident” on July 7, 1937, Japan launched an all-out war of aggression against China, and the temporary government of the Republic China began a westward journey from Nanjing to Wuhan and then to Chongqing. With the help and support of the Chinese government, the provisional government of the republic of Korea also moved westward, finally reaching Chongqing in September 1940 and was settled in no. 38, Lotus Pool. The Chinese national government provided it with a relatively stable living and working environment for its staff until August 1945 when the Japanese surrender and the main officials of the provisional government returned to Korea in batches. Chongqing was the last place for the Korean Provisional Government to stay in China. 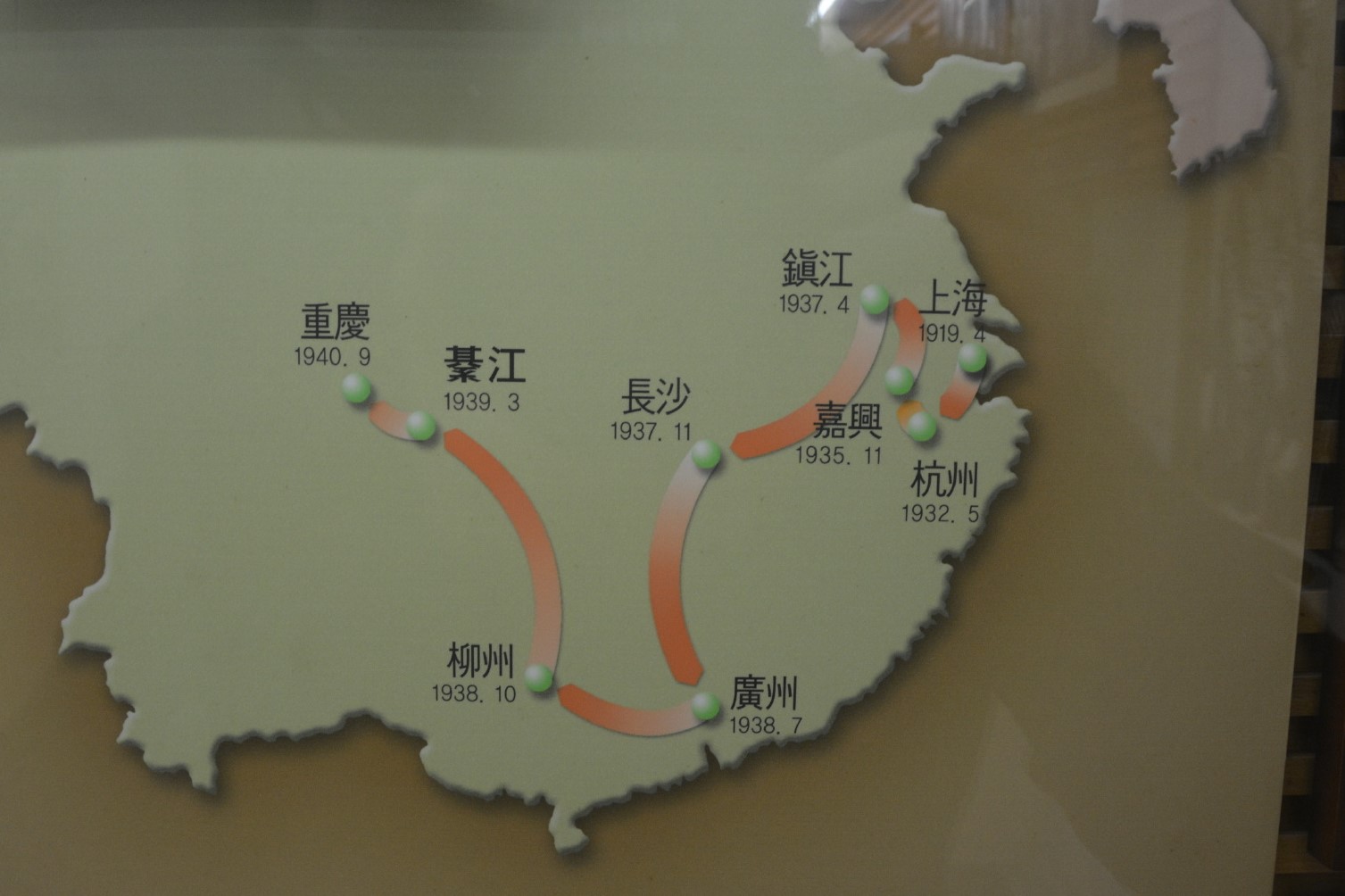 Now, the site of the provisional government of the republic of Korea is a museum dedicated to the study and exhibition of the history of the Korean independence movement. Five restored exhibition buildings, with brick and wood as the main building materials, restored the original appearance of the Korean temporary government office site to the maximum extent. On the gate, the characters “Provisional Government of the Republic of Korea” were written in Korean, traditional Chinese and English language. Every year, many South Korean tourists come to visit and honor their national heroes. 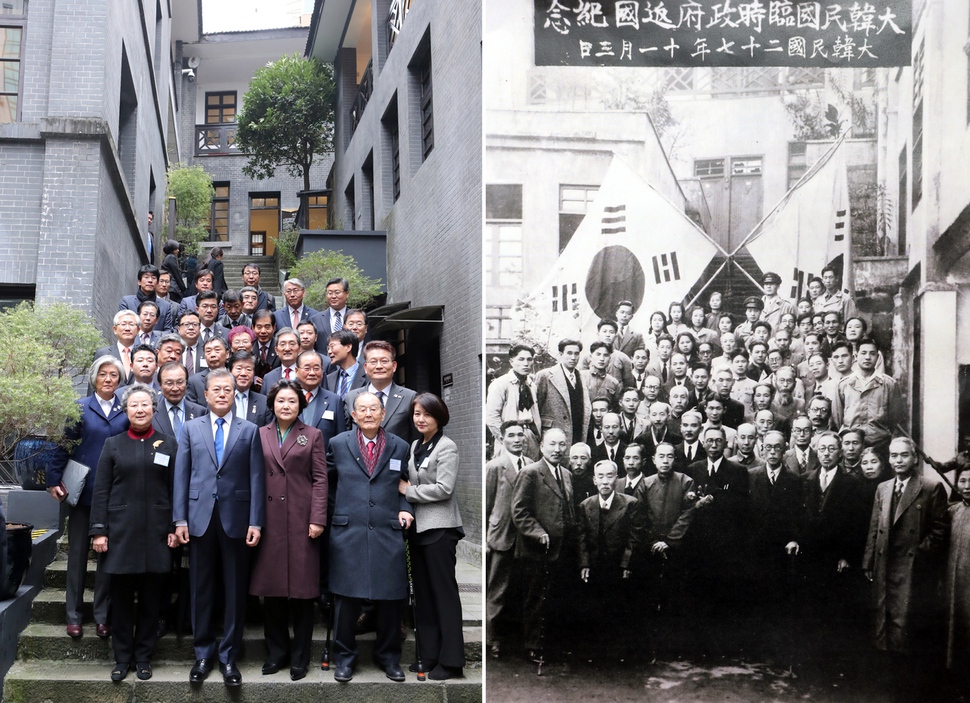 President Moon Jae-in was the first president who visited this site during their reign. On December 16, 2017, the last day of his visit to China, he visited the exhibition hall of the site with his wife Kim jung-sook and other members of the delegation. “The Provisional Government of the Republic of Korea forms our roots, and this site is our spiritual home.” he wrote in the museum’s visitors registry.

Thank you for your reading. We will introduce you more cultural and historical stories about Chongqing. Please stay tuned.