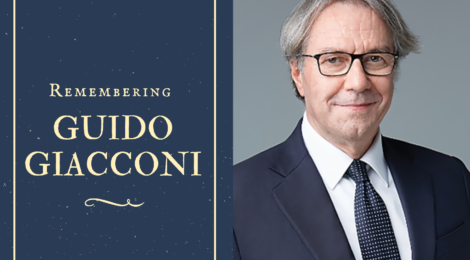 Farewell to Our Friend Guido Giacconi 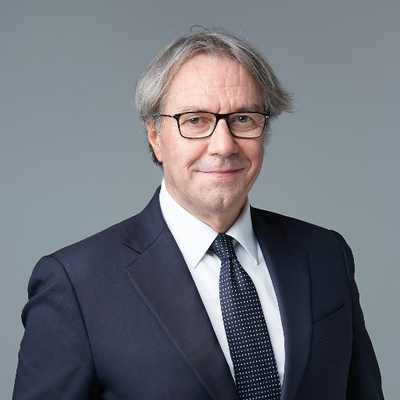 On 18th September 2022, Guido Giacconi passed away peacefully while visiting family in his native Italy.

Co-founder and President of In3act, CEO of In3act Global and Chairman of In3act Business and Investment Consulting (Beijing) Ltd, Guido Giacconi was a point of reference for our Institute in China. He was Professional Affiliate of the Institute of Management of Sant’Anna School of Advanced Studies: both in Pisa and Chongqing we were honored to have collaborated with him on several projects in recent years. He was elected as one of the National Vice Presidents of the European Chamber of Commerce in China in 2021. In the past, he also served the Italian Chamber of Commerce in China and dealt with many other cooperation projects between Italy and China.

In Pisa, we had the honor to have Guido with us in the “China Issues course”, and also in the 2020 “Seasonal School – Issues on China”. The School was dedicated to the memory of yet another dear friend of the Galilei institute, Consul General Filippo Nicosia. During his duty in Chongqing, it was Filippo that introduced our team to Guido. The respect and admiration for Giacconi adds up to be one more reason to miss and be thankful to Consul General Nicosia. And in his role he has been extremely active in suggesting ideas for new projects and collaborations. When we were reached by the grave news of his passing, we were indeed in the middle of the planning for his next visit and seminar here at Sant’Anna, scheduled for the following week after his passing.

In his lectures, he was able to go directly to the point, be clear and straight. We learned a lot from him and we will never forget his wise words.

In China, he supported our activities and gave us plenty of useful advice. His competence and experience in China was extremely valuable for our Institute. Giacconi was a professional who knew the country like the back of his hand, intellectually honest, pragmatic, also capable of designing successful strategies and helping China in its unbelievable innovation rise.

Our goal is now to keep his name and achievements remembered, and to continue, both in Pisa and China, his incredible legacy.

We will miss you dear Guido, rest in peace.
Alberto Di Minin and the Galilei team

Here are some of the best moments our team was lucky to share with Guido in the past years:

OUR INTERVIEWS WITH HIM 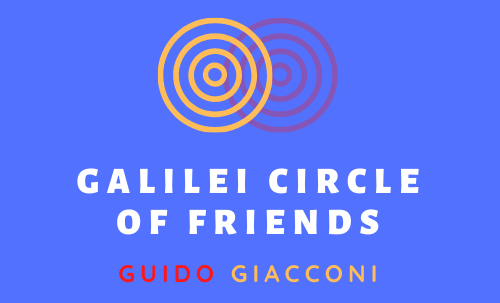 Galilei Circle of Friends – May 25th, 2021
In 2021 we had the honor to host Mister Giacconi on our website for the column “Circle of Friends”. In that interview, Guido Giacconi discussed many interesting points. We started from his personal experience with China, and then moved to his business career in the “Middle Kingdom”, the challenges and opportunities he was able to overcome and take in China in his very long and fruitful career. In the final part of the interview, Mister Giacconi focused on the Sino-European relations and its development over the years. You can find the full interview at this link 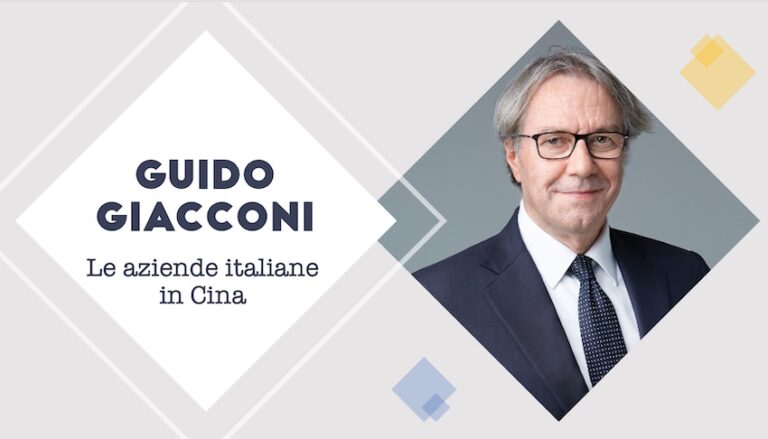 Fuoriclasse – Italian Companies in China – January 25th, 2020
Mister Giacconi took part in two editions of the course “China Issues” in Sant’Anna. In 2020 he had the opportunity to discuss the role of the Italian companies in China with the students, the main challenges and difficulties but also great opportunities. His speech was very much appreciated by the students and many questions were given to him. You can find the full interview published on Professor Di Minin’s blog, Fuoriclasse, at this link 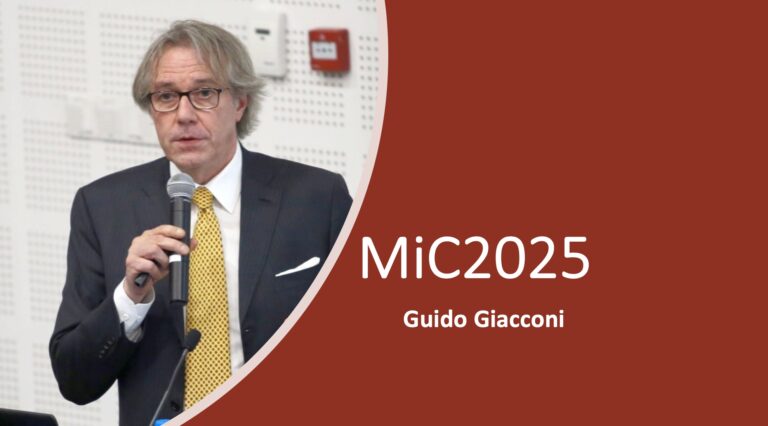 Fuoriclasse – Made in China 2025 – April 8th, 2019
One of the most important publications written and curated by Guido Giacconi was the Report on the Strategy called “Made in China 2025”. He became an expert on this topic and was able to read between the lines of this transformational plan launched by China Government. During the course of China Issues 2019, he discuss Made in China 2025 ed the structure of the plan and its impact on Chinese economy with Sant’Anna students. You can find the full interview at this link

HIS SPEECH AT THE SEASONAL SCHOOL

SOME OF HIS BEST PUBLICATIONS 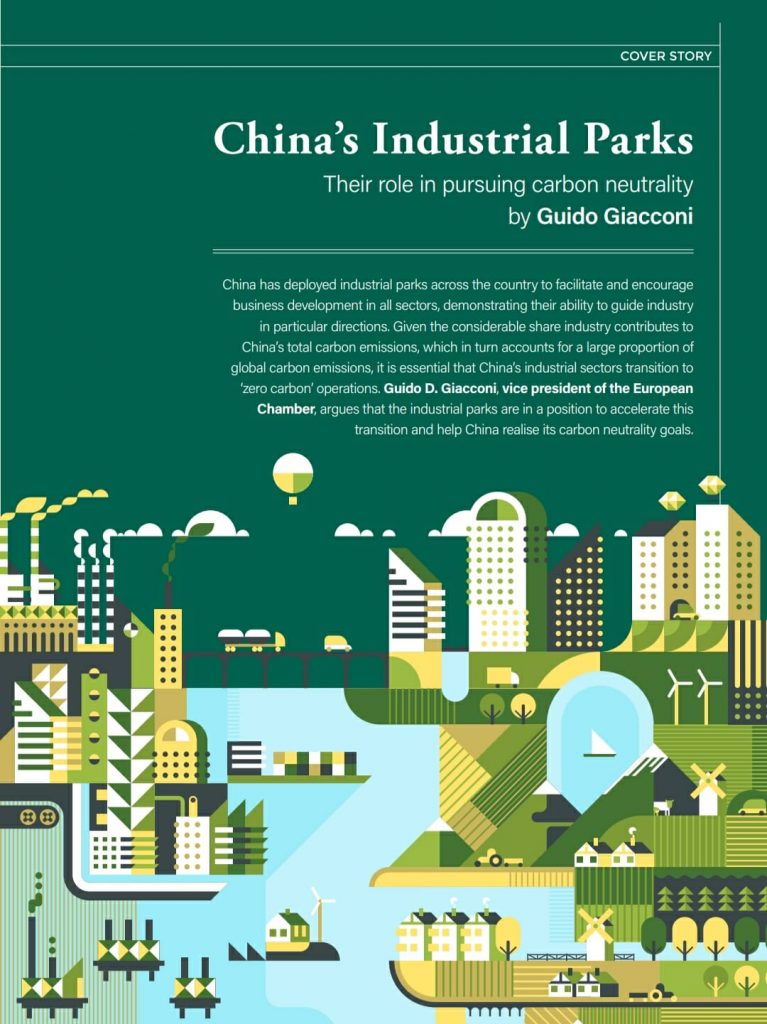 China has deployed industrial parks across the country to facilitate and encourage business development in all sectors, demonstrating their ability to guide industry in particular directions. Given the considerable share industry contributes to China’s total carbon emissions, which in turn accounts for a large proportion of global carbon emissions, it is essential that China’s industrial sectors transition to ‘zero carbon’ operations. In this articles, Guido Giacconi argues that the industrial parks are in a position to accelerate this transition and help China realize its carbon neutrality goals. The full article is available at this link 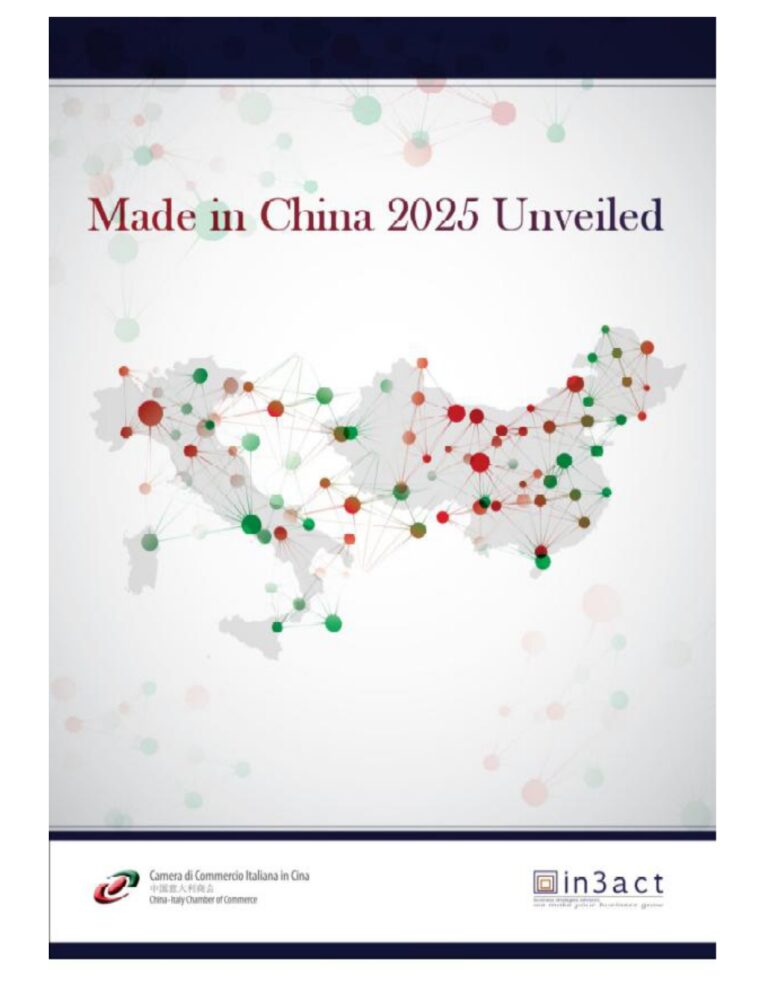 IN3ACT/ITA CHAMBER – Made in China 2025 Unveiled

This publication unveils and analyzes in great detail the Chinese industrial policy strategy “Made in China 2025“, evaluating its impact on future trade and economic relations between China and the Western world. The report also identifies opportunities and threats for Italian manufacturing companies doing business with China. The report was presented and disseminated both in China and Italy, and it was highly praised for its deep high quality analysis and vision towards such an important Chinese strategy with an impact on both European and Italian companies.

MESSAGES FROM HIS FRIENDS & COLLEAGUES 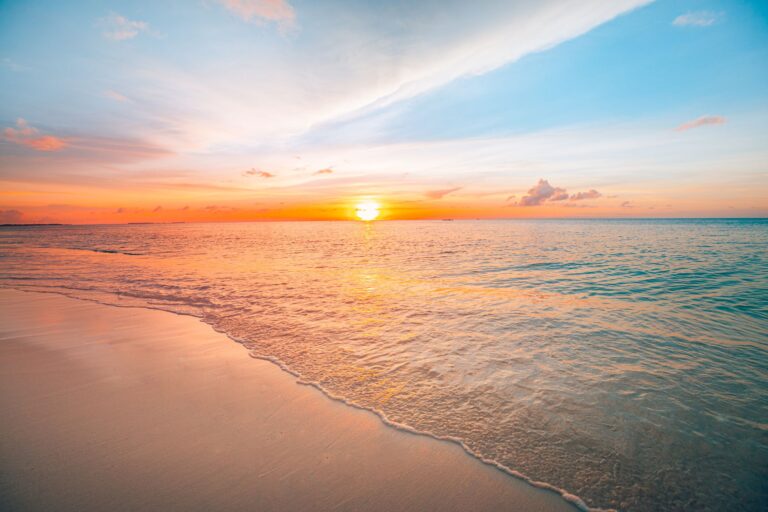 In this section we collect messages from Mister Giacconi friends and colleagues. If you want to share yours, please send an email to marco.bonaglia@santannapisa.it. This page will be updated daily.
MASSIMO BAGNASCO  – European Union Chamber of Commerce in China
It’s really hard for me to say something about Guido because I truly don’t know where to start… too many words I wish to write! Guido has been a cornerstone of the Italian and European business circle in China who actively contributed establish solid bridges of communication, exchange and respect with relevant Chinese counterparts. I spent over ten year in China with Guido and I always sew his commitment, accountability and limitless support to everyone: institution, business community and even individuals, in every occasion and situation. His warm humanity and strong empathy are well known by many. He was never arrogant meanwhile always totally open and straight to express his opinion and defend them. I had the pleasure to cooperate with Guido in several professional activities then serving in the European as well as, before, in the Italian Chamber of Commerce. We’re used to make our deepest strategy thinking and draw multiple scenarios drinking a coffee or smoking a cigarette… and I consider myself really privileged to have had such experience. Actually you could talk with Guido for hours, days, about every topic always getting insights and inspiring points from a likeminded person with deep knowledge, creative and rational thinking. Guido suddenly passed away and it’s an incomparable loss for all his family member but also for the large group of friends and people who admired and truly appreciated him!
GIANNI DI GIOVANNI – ENI China

Guido was my mentor, a friend, and a father-figure when I needed it, for example when I wasn’t able to return home, to Italy, for long periods of time. He believed in me and in my potential to help grow the organisation he dedicated most of his professional life to, and this has always made me feel so proud. He taught me the importance of analytical rigour, but especially the importance of creating a trusted image of myself through building real skills and competences. Since I first started working with him in 2017, I have always been fascinated by his charismatic personality, and somehow I wanted to be like him. Guido contributed to shaping who I am today, and I owe him. I will miss you, Guido