Browse: Home   /   From quantity to quality – The Western Development Strategy 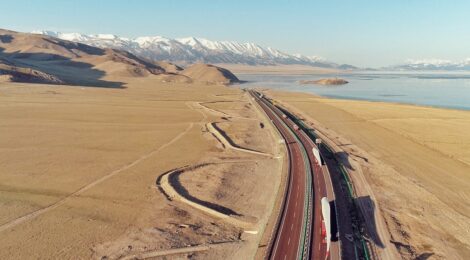 From quantity to quality – The Western Development Strategy 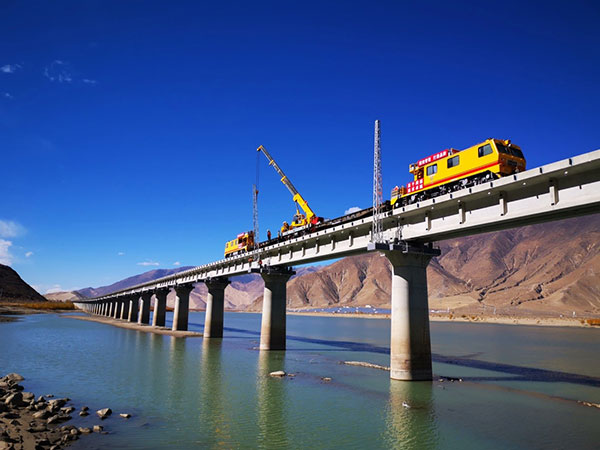 When addressing the issue of China economic development, it is possibile to say that China is truly an “archipelago”, with regions that follow a faster speed and regions that are still lagging behind. For this reason, if it is very important to look at and stay updated with the country’s major national plans, such as that of Made in China 2025, or even that of the foreign projection of the now renowned Belt and Road Initiative, it is also of fundamental importante the study of regional economic plans, launched and supported by Chinese Government.

Western China, whose growth is centered on the Chongqing-Chengdu urban duopoly and offers an original development model (see Chongqing model), makes no exception. In fact, the “Western Development Strategy” (西部大开发 , Xībù dà kāifā, hereinafter referred to as WDS), strongly promoted by the Central Government, has been implemented for more than two decades. This policy wants to foster, thanks to various projects, from infrastructure constructions to the most recent spread of industrial parks, startup incubators and 5G technologies,  the economic development of China Western Region and it includes not only the Municipality of Chongqing, where we are present with our Institute, but also the other Western Provinces.

In this article we intend to add a new piece to the “From quality to quantity series” on Western China economic development and shift toward innovation, by introducing the strategy from the historical point of view and with regard in particular to regional inequality, between the West, and the more developed region of Eastern or coastal China. 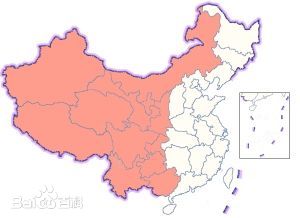 Western China is more than a simple collection of economic data. It is in fact culturally and linguistically unique. Sichuan and Chongqing (they were divided at an administrative level in 1997) are the original location of the “Bashu” culture, and home of many UNESCO World Heritage Sites (like Dazu Carvings for example). This region is the hometown of transformative Chinese leaders, like Deng Xiaoping, and has always represented and essential part of the country. For all these reasons, the economic integration of such a pivotal region in Chinese history and culture represents an imperative for the leaders of the Chinese Communist Party.

According to data from the National Bureau of Statistics (2001), Western China accounted for 73.3% of the entire surface in 1999, but only 28.4% of its population, 18.7% of its GDP, with the GDP per capita of its inhabitants that was only 40% of that of the Chinese of the Eastern region.

As part of the “coordinated development” of regional development policies, with the ultimate goal of fostering economic growth and reducing inequality between different areas of the country, a policy that characterized the years of the Hu-Wen administration is the WDS. The plan, incorporated in the “Overall Plan of Western Regional Development” of the Tenth Five-Year Plan, proposes to revive the development of 12 administrative units: the Provinces of Shaanxi, Sichuan, Yunnan, Guizhou, Gansu and Qinghai, the Municipality of Chongqing, and the autonomous regions of Tibet, Xinjiang, Ningxia, Guangxi and Inner Mongolia. 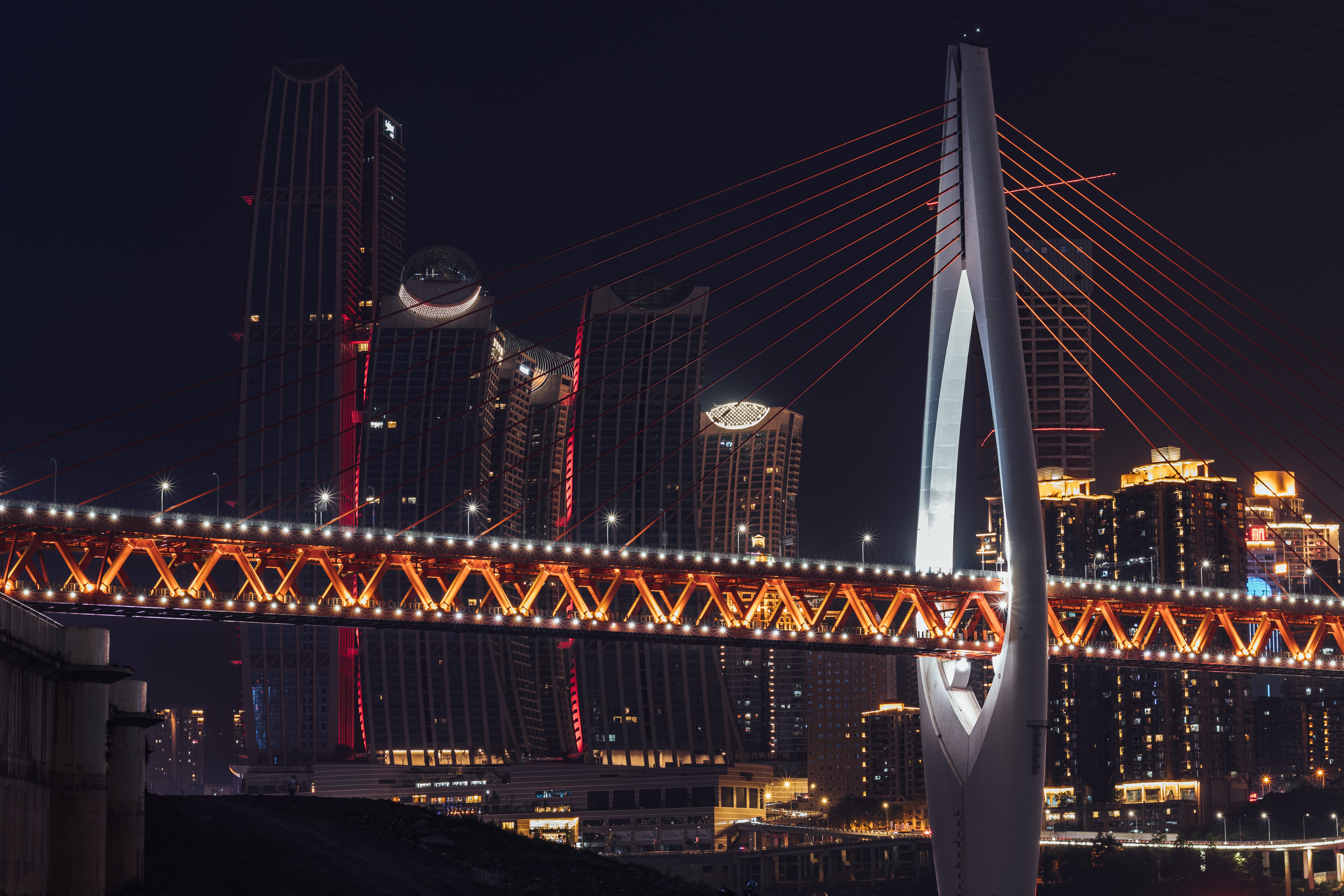 The amazing view of Yuzhong District, Chongqing, at night

In particular the initial priorities were given to four areas in Western China: the belt made up of the cities of Xi’an, Lanzhou and Xinjiang region, the “Upper Yangtze river economic belt” (with the cities of Chongqing and Chengdu at its center), the Nanning, Guiyang and Kunming regions, and finally the ethnic minority areas, mainly representing Tibet and Xinjiang (Ma and Summers 2009). The plan involved the realization of “Five mega projects”, among which we can include the “West to East natural gas transportation project” and the ” West to East electricity transmission project ”.

The National Development Plan, originally launched by President Jiang Zemin in 1999 and presented in March 2000 by Prime Minister Zhu Rongji, during the third session of the Ninth National People’s Congress, aims to reduce the inequalities between eastern and western China, both in terms of GDP growth, and in the sense of income of the citizens of the respective geographical areas compared. (Ma and Summers, 2009). The Central Committee of the Chinese Communist Party officially announced the plan on 26 October 2000 (State Council of China’s People’s Congress, 2000). The plan is in contrast with the regional policies promoted by Deng Xiaoping in the 80s and the 90s. Deng’s favorite policies aimed to foster the economic development of Chinese eastern provinces first Following a “trickle down” logic, those provinces would then help other inward places of the country to get rich and developed (Golley, 2007). 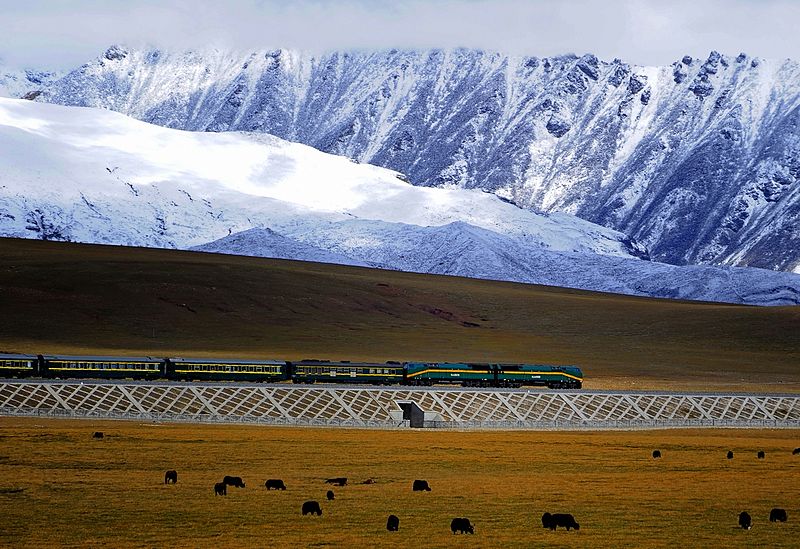 While on the one hand the new infrastructures make new services and railway routes available to citizens, on the other the West still faces great difficulties in attracting investments in the private sector (Grewal and Ahmed 2011). In proposing improvements in the “second phase” policy of the WDS, Hu and Wen place greater emphasis on the development of secondary and tertiary sector companies, thus providing new lymph to the growth of urban centers in the region, increasing the share of urban employment. A further improvement, towards greater effectiveness of the WDS, was represented by the promotion of a targeted number of growth policy packages, with the aim of promoting and attracting investments in the education, skill information, innovation and research and development sectors.

The WDS was then reaffirmed within the twelfth five-year plan (2011-2015) and re-proposed in the numerous regional visits by Prime Minister Li Keqiang and Vice Premier Zhang Gaoli. A recent development concerns in particular the “new look” of West China’s development policy: not just a mean for development and reduction of inequalities with the eastern part of the country, but a link between the country and a “Greater West”, which allows to cross borders and promote trade, investments and development projects in Central, South and Southeast Asia (Summers, 2013). 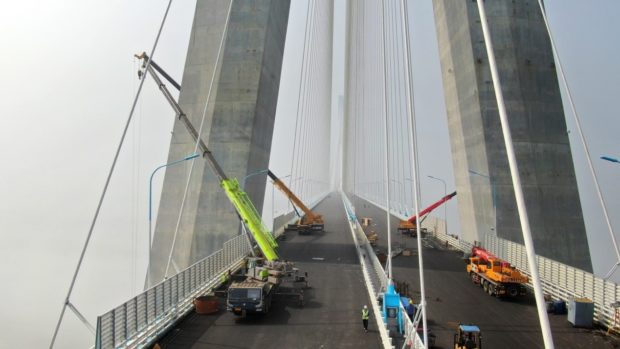 Building the future of Western China

The future of the Western Development Strategy

The second phase and the actual one of the WDS, was intended to last from 2010 to 2030, on the basis of a planned strategic adjustment of structure and the achievements in system construction.

In 2019 China celebrated the 20th anniversary of the WDS. In the next decade, it will be interesting to see how the national government intends to re-launch development policies in order to further reduce inequalities between the different areas of the country, with the aim of supporting national economic growth in years of “New Normal”. According to the Government, the third phase should then develop later from 2031 to 2050 when the focus will be on accelerating the development of remote mountainous areas and backward agricultural and pastoral areas.

In 2020 recents developments have witnessed the launch of a “new pattern”, as underlined by China Daily USA (Wang, 2020). If the first two decades have been focused mainly on infrastructure construction, environmental protection, development of key industries and social undertaking, the new pattern will define how the policy will impact Western China in the next fifteen years. The new guidance puts forward 36 specific measures for deepening reform, high-quality development, the Belt and Road Initiative, environmental protection and employment. Regarding in particular the urban areas of Chongqing and Chengdu, at the beginning of 2020 the “Chengdu-Chongqing Economic Circle” was also launched, with the aim of as a growth pole for high-quality development in western China and create an inland strategic high ground for opening-up.

We will keep on focusing on Western China and Chongqing economic development in future articles of our series “From quantity to quality”. Stay tuned!

Please share:
Tags: From Quantity to Quality
← On The Streets Of Chonqqing – Life Near Minzhu Lake
GGII MUST WATCH – Jiatong Teahouse →