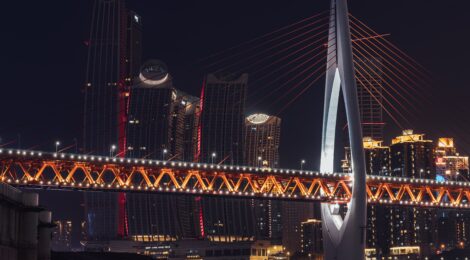 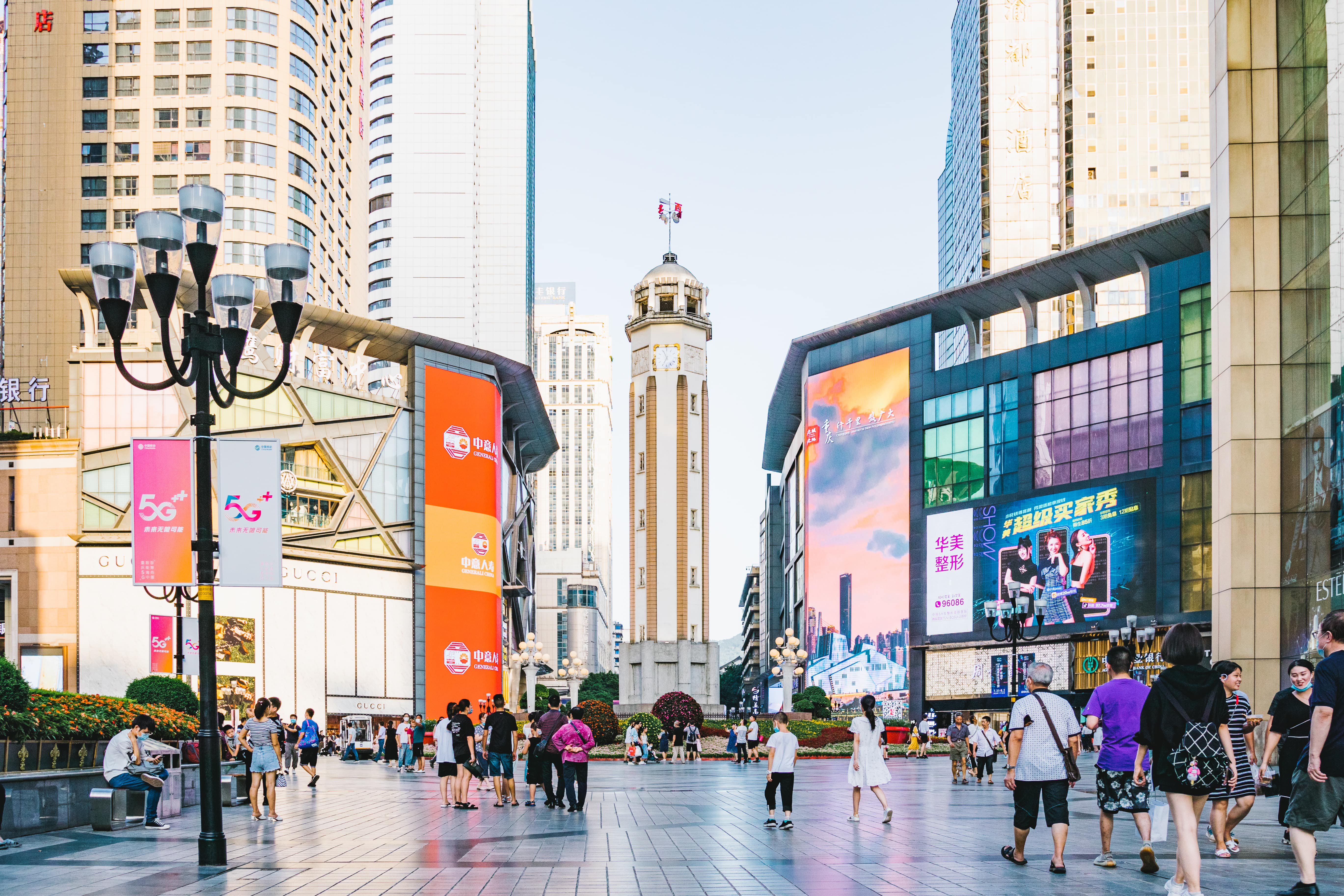 Introduction to the article

We move forward with our series on Western China tourism, with a focus on its most dynamic administrative entities, Sichuan Province and Chongqing Municipality. We have already written about cultural tourism in our “Galileo Observer” column, dealing in particular with “Red tourism” and the red spirit of Chongqing. In the field of “red tourism”, the two administrative bodies have already successfully started a close collaboration, in particular with regard to Guang’an. In this issue we will focus on a new plan/policy that is going to shape the regional tourism sector in the years to come. 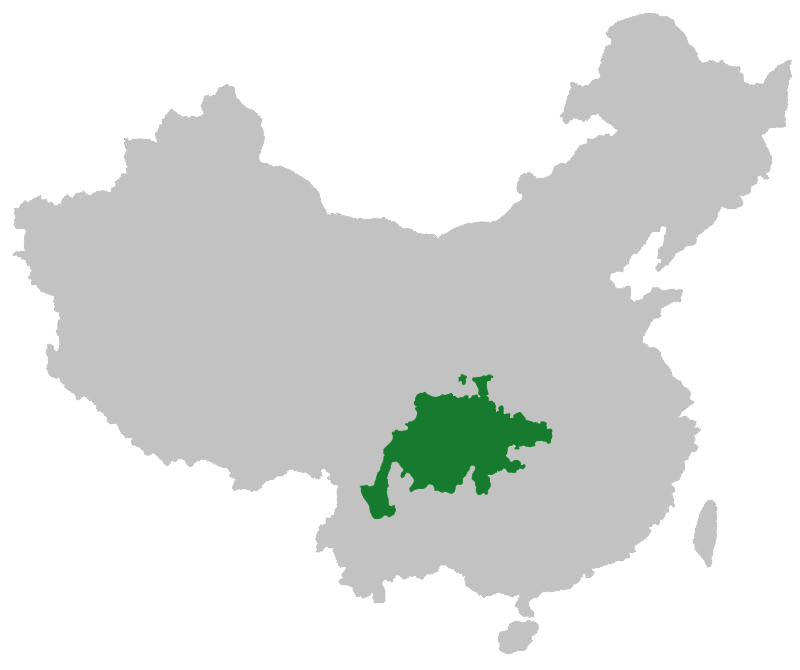 Area in which Sichuanese dialect is spoken

Western China region is particularly rich in terms of cultural uniqueness compared to other regions of China. In the past, Sichuan and Chongqing were part of the same administrative Province of Sichuan, until the famous “split” of 1997, when the Municipality of Chongqing was created. Although being divided politically, Sichuan and Chongqing are still members of the same “family”, for the following reasons.

Geographically they are part of the Sichuan basin region, while linguistically they both share “Sichuan dialect” (our readers who have already been in this region might already have found out that putonghua, the national language of China, is often not enough to understand local friends).

From an historical and cultural point of view, Sichuan and Chongqing inhabitants are descendants of the people living in the Ba and Shu Kingdoms, and therefore immersed in the “Bashu Culture” (巴蜀文化, Bāshǔ Wénhuà). This is sometimes also named Chongqing-Sichuan culture, and refers not only to Chongqing and Sichuan, but also includes parts of the neighboring provinces of Yunnan and Guizhou, since the Han Chinese groups in these two provinces also primarily speak Southwestern Mandarin nowadays. It has a long history of over 3000 years, widely regarded as one of the cradles of modern Chinese civilization. 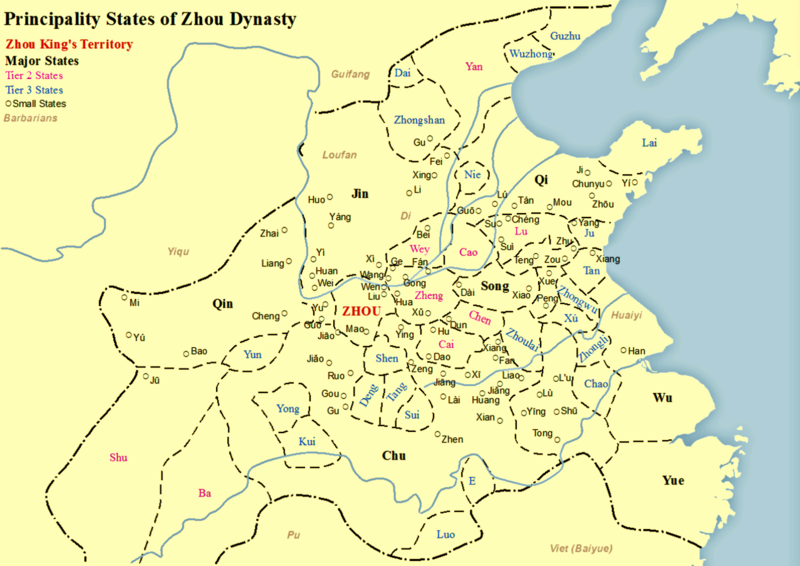 As we have already had the opportunity to analyse in the past, Chongqing has recently become a tourism “Web star” at a national level, attracting millions of tourists from all over the country during the year and especially in holidays periods. Meanwhile, Chongqing is also making rapid progress in its ability to climb international rankings, as the numbers of regional investments in the tourism sector, new companies and brand new strategies are soaring.

For the “from quantity to quality” series we also dealt with the Chongqing-Chengdu city cluster, a large urbanized area in Western China that represents the fourth pole of growth at national level, after those centered on Beijing, Shanghai and Guangzhou. At the beginning of 2020 the “Chengdu-Chongqing twin city economic circle” was proposed by the national government. It is a new strategic area with the urban centers of Chengdu and Chongqing at its core. In some ways, the Bashu culture and historical commonalities, even in 2020, could facilitate regional integration and Chongqing and Chengdu shared past, culture and language could even play a bigger role in easing tourism development in the region. Tourism could represent and “new arrow” in the bigger picture of the Western Development strategy.

In the framework of Chengdu-Chongqing twin city economic circle, local governments decided to launch a “Bashu Cultural Tourism Corridor“, to unite and find a new way of fostering economic development in the region through tourism. Intelligently, they use the Bashu culture as a common bridge and cultural framework to design cultural tourism routes. The corridor can include destinations related to the history of the Ba and Shu kingdoms, promote cultural activities, festivals and events, connect travel routes, co-build and share products, and find routes throughout the discovery of scenic spots.

As stated by Lian Ai, Director of the Literature and Art Research Institute of Sichuan Academy of Social Sciences, and reported by Vivian Yan of iChongqing.info, the corridor will rely on three high quality routes for its future development. The first route concerns the cultural destinations related to the period of the Three Kingdoms (Chongqing and Chengdu were included in the Kingdom of the Shu Han, which lasted from 220 to 280 BC). The cities involved would be Deyang, Mianyang, Leshan, Guangyuan, Hanzhong, Pengshui, Zhongxian, Wanzho and Fengjie. New destinations have been recently discovered and they could be displayed in the cities of Chengdu, Leshan, Yibin, Luzhou, Chongqing, Enshi, Yichang.

The second route comprises the places related to the ancient salt road in Sichuan and Chongqing. It will be filled with ancient cities, inscriptions, guild halls, and intangible cultural heritage sites along the way representing a promising source for archeology, tourism and development. Chongqing and Chengdu can also co-build and share this path.

The third path is the one that incorporates the industrial sites left behind of the Third Front program, a massive development plan launched and designed by Chairman Mao in the sixties of the twentieth century. 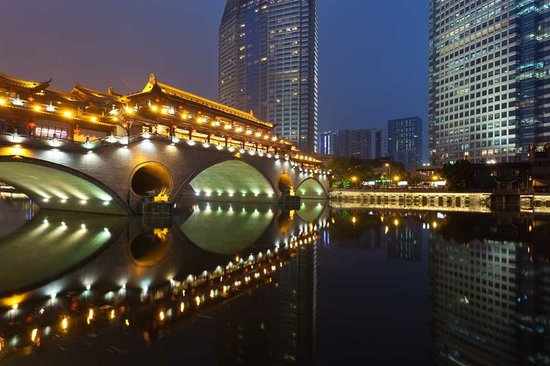 A night view of Chengdu and its main bridge

With the deepening of the construction of the Bashu Cultural Tourism Corridor, the people of the two places will benefit significantly from it. Sichuan and Chongqing scenic spots administrations, travel agencies, hotels, and cultural enterprises have jointly carried out various forms of cooperation in the past months. The “Free Tour of Bashu Cultural Tourism Corridor” was launched in May this year. 100 tourist attractions in Sichuan and Chongqing gave each other gifts: Sichuan gave away free tickets for 600,000 scenic spots to Chongqing citizens, including more than 100 famous scenic spots such as Mount Emei, while Chongqing provided Sichuan tourists with 600,000 free tickets to 73 famous attractions such as Dazu Stone Carvings.

Since the beginning of this year, Chengdu and Chongqing have also carried out a number of activities together. For example, the Sichuan Tourism Investment Group and Chongqing Tourism Investment Group signed a framework cooperation agreement, which clearly established in-depth cooperation in the construction of the Bashu Cultural Tourism Corridor and tourism digital economy. Chengdu and Chongqing also jointly launched the “Chengdu-Chongqing Double City Economic Circle Fashion Industry Alliance“.

As we have written in the past, tourism in Chongqing is often promoted and encouraged through the creation of cultural festivals and the presence of major events. Last October, an event of great importance for the world of regional tourism was held at Chongqing, the “2020 Chongqing International Culture & Tourism Industry Expo” (CICTIE), an improved and updated version of the previous Chongqing International Culture Industry Expo. It was attended by experts, researchers and representatives of the main associations and companies of cultural tourism in the Western China region. The expo saw the presence of ten themed exhibitions on three fundamental themes. The “Bashu Cultural tourism corridor” was heavily supported and promoted by the institutions attending the event, while scholars and professionals of the tourism sector in Chongqing were highly evolved.

China is reinventing tourism destinations. It will be of great interest to follow the future developments of the Bashu Cultural Tourism Corridor. Stay tuned with our Galileo Observer to know more and to keep an eye to the new trends Western China tourism. Thank you for following us.